Kira Kosarin’s Snapchat Name – What is Her Snapchat Username & Snapcode? 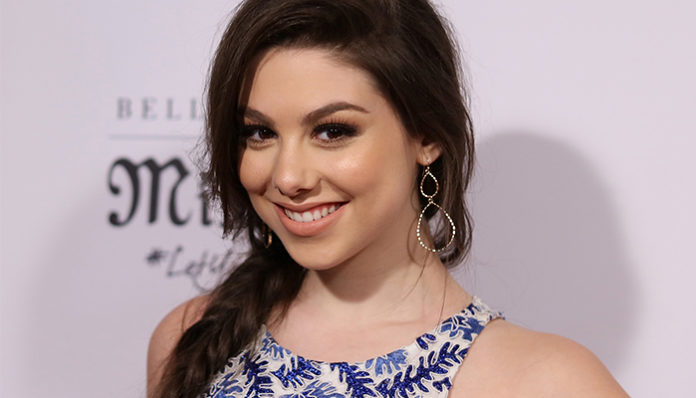 The daughter of two Broadway performers, Kira Kosarin fell in love with acting at a young age. On television, she is best known for playing Phoebe Thunderman in the sitcom, The Thundermans. Some of the other series that she’s appeared in include Shake it Up (2012), One Crazy Cruise (2015), School of Rock (2016), Henry Danger (2016), and Paradise Run (2016), among a few others.

Born on October 7, 1997 in Morristown, New Jersey, Kira Kosarin is the daughter of Danny and Lauren Kosarin, both of whom worked in Broadway. Growing up, she gravitated towards the performing arts- dancing, singing, and acting. Having said that, it wasn’t until she attended a workshop in her early teens that she decided to pursue a career in television. Chasing her newfound dream, she moved to Los Angeles in 2011.

A year after making her TV debut in an episode of Shake it Up (2012), she landed a lead role in the Nickelodeon sitcom, The Thundermans (2013). Set in the fictional town of Hiddenville, Florida, the plot centres around the lives of The Thundermans, a family who despite having superpowers live a relatively normal life. One of the main protagonists, Kira plays the role of Phoebe Thunderman.

Playing opposite of her is actor Jack Griffo as Max Thunderman. Despite being twins, their dreams are vastly different- while Phoebe aspires to become a superhero, Max aspires to use his powers for evil. Other members of the main cast include Addison Riecke, Diego Velazquez, Chris Tallman, and Rosa Basi.

Premiered on October 14, 2013, the first season attracted an average of 2.39 million viewers in the United States, making it one of the more popular shows on the Nickelodeon Network. As expected from such a series, The Thundermans has been renewed for multiple seasons- the fourth and final season finished airing on June 24, 2017. Despite a drop in viewership, the sitcom ended up receiving multiple accolades, including a Nickelodeon Kids’ Choice Award nomination for Favourite Kids’ TV Show.

Not only is The Thundermans responsible for launching Kira’s acting career, but as of 2017, it remains to be the only major role that she’s played on television (naturally, it’s also her best remembered portrayal). For her portrayal of Phoebe Thunderman, she received three consecutive Kids’ Choice Award nominations for the category of Favourite Female TV Star.

In terms of other recent titles, Kira appeared as a supporting character in the made-for-television film, Special this past summer. Released on June 4, 2017, the story follows two of Santa’s elves as they head off to camp on their summer off. Directed by Jonathan Judge, the main cast consisted of Mace Coronel, Ella Anderson, and Jace Norman.

No stranger to game shows, the actress has also participated in Web Heads (2014), and Paradise Run (2016). At one point in 2015, she also hosted the Orange Carpet Special Edition.

As it’s common nowadays, Kira is also active on Youtube. One of her many social media accounts, she uploads both songs and music covers onto her channel. Out of all the videos that she has posted, her acoustic cover of Justin Bieber’s Love Yourself is currently the most popular with over 114,000 views. Aside from that video, her renditions of Frenship’s Capsize, Flume’s Say It and Francis and the Lights’ May I Have This Dance have also garnered tens of thousands of hits each.

As of 2017, her music channel has gained over 75,000 subscribers with more than 487,000 views altogether. According to a short bio that she’s posted onto her channel, Kira will be coming out with original music sometime later in 2017.

Kira previously dated Chase Austin for a year from 2014 to 2015. Despite being a popular couple, the actress revealed in December 2015 that the two had actually broken up “a little while ago.” According to her Instagram announcement, the split seems to have been amicable as the two remains to be friends to this day.

Prior to that, she also dated Jack Griffo and Nick Merico.

As mentioned earlier, her portrayal of Phoebe Thundermans has earned her a few accolades over the past few years- more specifically, she received a Kids’ Choice Award nomination for Favourite TV Actress and two others for the category of Favourite Female TV Star. 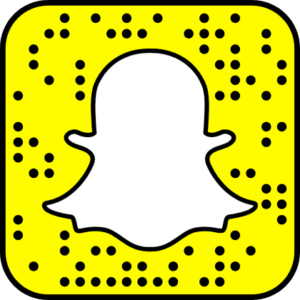 Fortunately for us fans, it’s easy to connect with her via social media- for one thing, she is on Snapchat! Interested in seeing snaps from the star herself? Click here to add Kira Kosarin to your friend’s list.

Like most young celebrities, you can also find the brunette on Instagram. Now you can view photos and videos posted by Kira herself! Her official account is at @kirakosarin.

To stay up to date with the actress, be sure to also follow her on Twitter. You can find her official tweets over at @kirakosarin, where she has over 216K followers!

As discussed earlier, she also posts music covers to her Youtube channel. You can view her videos at @kikirules97.