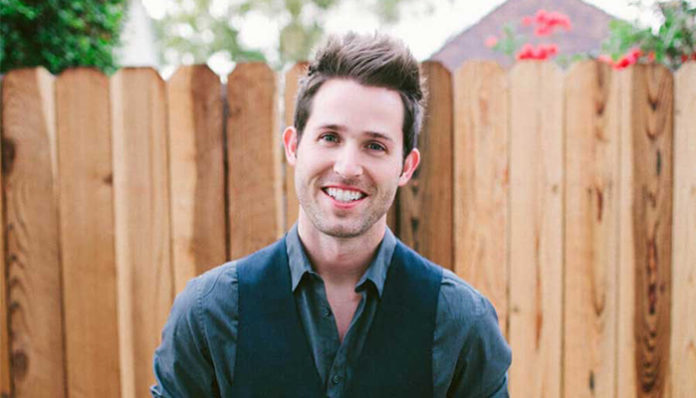 A YouTube sensation, Joshua David Evans is best known for his popular channel, JoshuaDTV. A former drama student, he is most noted for his vlogs, comedy videos, and challenge videos of varying topics. To date, his collaboration with Miranda Sings, What’s in My Mouth Challenge is the most popular, with nearly 15 million views. As far as his subscriber count goes, he had recently surpassed the 1.4 million mark.

In addition to his online ventures, Evans has also involved himself with a couple of television projects in the past. For instance, he helped to direct the shows, New Stage, and Take the Stage in the early 2010’s. In 2015, he also appeared in the TV film, Miranda Sings: Self Help.

How well is he doing for himself nowadays? How rich is he? According to various sites, Joshua David Evans’ net worth is approximately $500,000. Where were most of this money earned? What are his greatest sources of income? How much has he banked from his Youtube channel? Let’s try to answer some of these questions below.

How did Joshua David Evans Make His Money & Wealth?

Born on April 5, 1984, in Georgia, Jacob David Evans was raised alongside his two siblings, Erin and Jeremy, in the city of Macon. Unfortunately, not much information is available on his early life at this time.

Jumping on the YouTube bandwagon, he created his channel in 2008. Though he initially focused on daily vlogs, something that he continued for some time, he later began uploading other content such as challenges, and comedy videos. From there, it wasn’t long until he started to rack up the views. Following his rise to fame on the site, he decided to pursue a full-time YouTube career.

In the eight years that he’s been running his Youtube channel, Evans has gained over 1.4 million subscribers with more than 245 million views across his videos. To date, some of his most popular uploads include Chapstick Challenge, What’s in My Mouth Challenge, Clothes Swap Challenge, Draw My Life and Naked Kylie Jenner Lip Challenge; unsurprisingly, all of these videos have received millions of views each.

With the audience that he has, how much does he earn from his Youtube channel? Given that a little less than half of his total views are monetized, and that he makes at least $2 per 1,000 ad views, Evans would have yielded at least $190,000 so far (prior to Google’s cut).

As his Youtube channel continues to grow and expand, it’s likely that his ad earnings will also go up. For instance, in 2016 alone, he had gained over 300,000 subscribers, according to statistics provided by Socialblade.

In addition to his Youtube career, Evans has also come out with a few singles. Most recently, he released the single, One in a Million (Acoustic Version) in June 2017. Some of his other popular tracks include This Town, Silent Holy Night, Say You Won’t Let Go, Thank You California, and True Colors. Obviously, a portion of his earnings would also come from his music career.

Does Joshua David Evans Have Any Children?

No, as far as we know, he does not have any children.

He studied at The American Musical and Dramatic Academy prior to pursuing a full-time YouTube career.

What is Joshua David Evans Famous For?

Joshua David Evans is perhaps best known for his Youtube channel, JoshuaDTV, on which he has over 1.4 million subscribers.

With all the singles that he’s churned out over the past few years, he’s also gained himself a reputation as a singer.

At this time, we do not have any information on Joshua David Evans’ location, nor do we have photos of his home to share.

What Kind of Car Does Joshua David Evans Drive?

Information on Joshua David Evans’ vehicle is unavailable at this time.

How Much Money Did Joshua David Evans Earn Last Year?

As mentioned earlier, the most recently released album is an acoustic version of One in a Million in June 2017.

Want to follow him on other social media outlets? You can find him on Twitter at @JoshuaDTown or on Instagram at @Joshuadtown. On Facebook, he also has an official fan page which you can visit here.