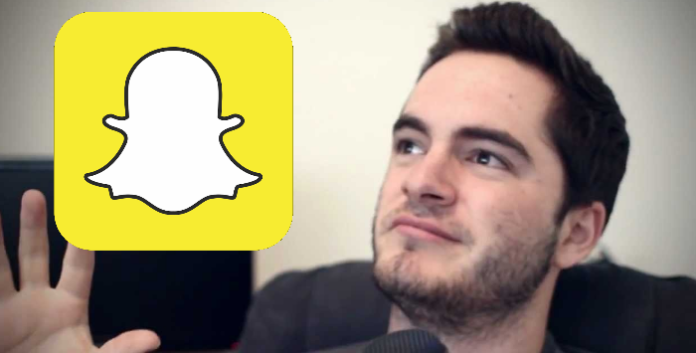 Jordan Maron, more famously known as Captain Sparklez, is a popular Californian YouTuber. Most of his videos are Minecraft gameplay and let’s play videos, as well as animations, commentary and reaction videos. Born and raised in LA, he was interested in gaming ever since he was a teenager. He started his channel in 2010, and quickly grew in popularity, thanks to his Minecraft videos. Nowadays, the channel is one of the best-known ones in the gaming category, with over 10 million people watching his content.

In 2015, he created a secondary channel for his Twitch streams. A year after, he ventured into music with a 3rd channel, where he posted his music, as well as showcased other musicians. Finally, his fourth channel was created early last year and is used mainly for vlogging.

With such a popularity, it is no wonder that he has lots of social media followers and influence. If you are looking for his social media profiles, including Captain Sparklez’s Snapchat username, you’ve come to the right place.

Other than a joke tweet from 2016, in which he announced that his Snapchat is RagingDongers69, Jordan has never officially announced using Snapchat. His fans have been asking, but he never answered with a username. Thus, we have to assume that he is not on Snapchat.

While his Snapchat is currently unavailable, you can still follow him on other social media sites. Here is a list of all of his most popular profiles:

Captain Sparklez Instagram Username – On Instagram, he has just under a million followers, but unfortunately isn’t too active.