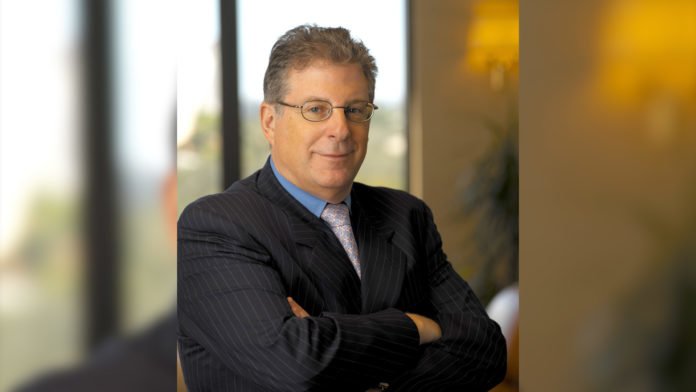 Bruce Sherman is an American businessman who is the owner of Private Capital Management and also holds a majority ownership stake in the Miami Marlins baseball team. Sherman was mostly unknown to those outside the business world until after he and Derek Jeter purchased the Miami Marlins for 1.2 billion in 2017. Sherman has an incredibly successful investment career, and regularly mingles with billionaires like Warren Buffett. He is also known for his philanthropy.

The media is often abuzz with talk of the 1 percent, but few people know just how rich the mega-rich truly are. The incredible wealth of Bruce Sherman knocks the average American bank account out of the park. Sherman is most known for helping finance baseball legend Derek Jeter’s purchase of the Miami Marlins in 2017, a purchase that ultimately totaled 1.2 billion. Owning a popular sports team is considered a landmark by many wealthy businessmen. While the purchase of a sports team often has a high upfront cost, few other avenues can parallel the revenue stream.

How Did Bruce Sherman Earn his Money and Wealth?

Bruce Sherman was born in 1948 to a middle-class family in Brooklyn, New York. His parents worked as school teachers in the New York public school system. Being from New York City, Sherman grew up witnessing an abundance of wealth around him. This inspired him to study business later on in college.

After graduating from high school, Bruce Sherman spent his early twenties studying hard. He graduated from the University of Rhode Island with a bachelors in accounting. He also received an MBA from Baruch College. His first major job was an accounting position at the accounting firm Arthur Young. He was later recruited for a position as the chief financial officer for a firm owned by the Collier Family, one of the richest families in Florida.

Bruce Sherman found Private Capital Management in 1985. The Collier family was the company’s first investors and helped it get off the ground. PCM became an investing powerhouse in 1997 after it sold Dairy Queen International for $585 million to Warren Buffet. Sherman sold PCM itself to Legg Mason for 1.4 billion dollars 4 years later. Legg Mason is the 20th largest asset management company in the world, controlling roughly 700 billion dollars of capital.

Bruce Sherman continued to guide most of PCM’s operations after its acquisition by Legg Mason. He would also sell two more companies to Warren Buffet – Garan for $270 million and Shaw Industries for 2.1 billion. After 20 years under Sherman’s leadership, Private Capital Management controlled over 30 billion dollars in assets in 2005.

Unfortunately, a series of unlucky investments cut PCM’s success short. In 2009, the company only commanded 2.4 billion dollars after several poor investments in the newspaper. Bruce Sherman retired from the company shortly after.
After a long hiatus from investing, Bruce Sherman rallied several notable businessmen and athletes to purchase the Miami Marlins in August 2017. Among the group’s influential members were Derek Jeter and Michael Jordan. The group purchased a majority stake in the team from art dealer Jeffrey Loria for a whopping 1.2 billion dollars. Bruce Sherman is currently the main controlling owner of Marlins. 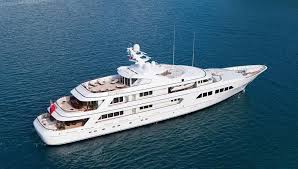