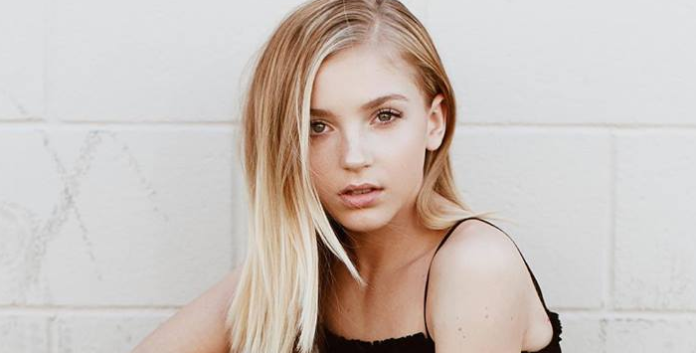 Brynn Aran Ashlee Rumfallo is a popular dancer, model, and a social media personality. She gained fame by appearing in three episodes of Dance Moms’ Season 5. For some reason, she quit the show after just those three episodes but got back in the next season. Brynn stayed in the show throughout seasons six and seven. During this time, fans noticed her potential and amazing performances, and she rapidly started gaining social media influence.

Before we move onto Bryn Rumfallo’s Snapchat account, here are some fun facts about the dancer:

Next up, we’re answering the question “What is Brynn Rumfallo’s Snapchat?“! 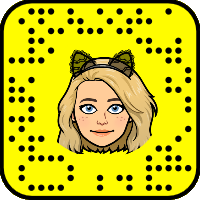 Brynn Rumfallo’s Snapchat username is @BrynnARumfallo. Feel free to add her by clicking on the username above, or by scanning her cute Snapcode.

Now that you have added Brynn Rumfallo on Snapchat, why not check her other social media profiles too? Below is a list of the most popular ones:

Brynn Rumfallo Facebook Account – Brynn’s Facebook page has just under 37,000 followers and likes. While it used to be pretty active a month or two ago, recently there hasn’t been any new updates, unfortunately.

Brynn Rumfallo Twitter Username – Rumfallo’s Twitter username is @rumfallob. She is a bit inactive on there, but she addressed it in a recent tweet, so we’re hoping that changes. Her Twitter somehow has only 9000 followers.

Brynn Rumfallo Instagram Username – Instagram is Brynn’s favorite and most popular social media website. She has 2.3 million followers on there and is posting new pics basically every day. IG is definitely THE place to follow her, so don’t miss out!

Brynn Rumfallo YouTube Username – Brynn has a YouTube channel with over 230,000 subscribers and over 6.5 million total views. However, it currently doesn’t seem to be active, but there are certainly some older videos that will grab your attention.