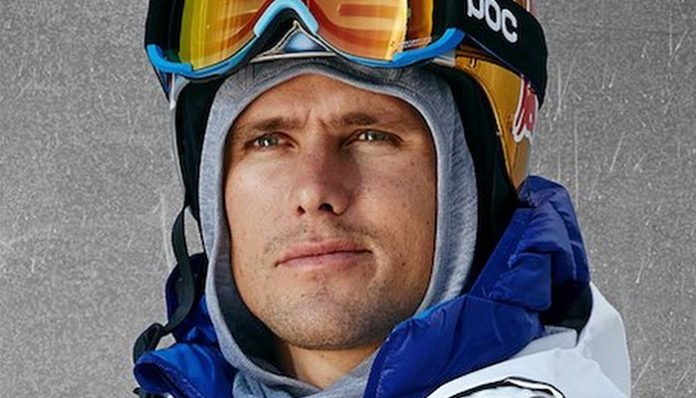 Hailing from Sweden, Jon Olsson competes as both an alpine ski racer and as a freeskier. Despite his relatively late start in the sport, he has won several medals throughout his career, including two first-place finishes in the X Games. In 2010, he had also made his World Cup debut in Val-d’Isere, in attempts to make it to the Olympic Team for the 2014 Winter Games.

Aside from his skiing career, he’s also well known for his vlogs, through which he documents his day-to-day adventures. In fact, his YouTube channel has accumulated over 1 million subscribers to date. Speaking of social media, he’s also active on Instagram, Twitter, and Facebook.

How wealthy is the Swedish athlete? How much has he raked in from his career over the past several years? From our research, Jon Olsson’s 2018 net worth is around $8 million. From what did he make this money from? Hopefully, we’ll be able to answer this question below.

How did Jon Olsson Make His Money & Wealth?

Born on August 17, 1982, in Mora, Sweden, Jon Olsson initially launched his career as a ski racer. Ultimately, it wasn’t until he was in his mid-teens that he made the switch to being a freeskier. Unfortunately, not much is known about his early life at this time. At the age of twenty, he won his first gold medal in the Big Air event at the 2002 Winter X Games.

Over the next two years, he medalled several times at the X Games; more specifically, he had two bronze medals in 2003, and a silver and a bronze in 2004, both in the Superpipe and Slopestyle events. Though the prize money isn’t publicized, the skier would have received some amount of earnings from his wins.

In addition to cash prizes and the like, the skier’s talents have also landed him a number of endorsements over the years. If anything, a significant portion of his current wealth stems from the various offers that he’s received throughout his career.

Considering his fame, it’s more than likely that he also pulls in a significant amount from his online activity. For instance, let’s look at his YouTube channel. Since its launch in 2007, Olsson has amassed more than 1.1 million subscribers with over 241 million lifetime views. Known for documenting his day-to-day adventures, his travels with his fiance are often the focus of his videos. Today, his most popular video on the site, Lambos Love Snow has been viewed over 4.2 million times.

As you probably already know, YouTube can be rewarding for those with a solid audience. By displaying ad content, it’s not uncommon for some users to be able to rake in a significant amount on the side, just from uploading videos. Generally speaking, partners of Google earn a few dollars of ad revenue for every 1,000 views. Considering this, it only makes sense that the greater amount of views that you pull in, the more money you make.

For many years, he has been with his fiancé, Janni Deler. Together, the pair has traveled to numerous places in the world, most of which are documented in their vlogs.

Does Jon Olsson Have Any Children?

No, Jon Olson does not have any children.

Did Jon Olsson Go to College?

No, Jon Olsson has not gone to college; instead, he chose to pursue a professional skiing career.

What is Jon Olsson Famous For?

As a competitive skier, Jon Olsson is best known for his achievements at the Winter X Games, where he has medalled numerous times over the past decade.

Jon Olsson currently lives with his fiancé in Monaco. Unfortunately, that’s about all we have on his location at this time.

What Kind of Vehicle Does Jon Olsson Drive?

A car collector, he owns many vehicles including a customized Audi RS6, a Lamborghini Huracan, a Mercedes Benz G500, and a Rolls-Royce Wraith.

How Much Money Did Jon Olsson Make Last Year?

Information on Jon Olsson’s annual earnings for 2017 is not available.

Earlier this year, Jon Olsson reached a new milestone after gaining over one million subscribers on his YouTube channel. Around that same time, he claimed that he would donate €1,000 to charity for every video that he posted off schedule.

Want to support him online? You can find Jon Olsson on a few platforms including Twitter and Instagram at @JonOlsson. If you’re interested in his vlogs, you should also check out his YouTube channel here.