What Happened to Bill Paxton? 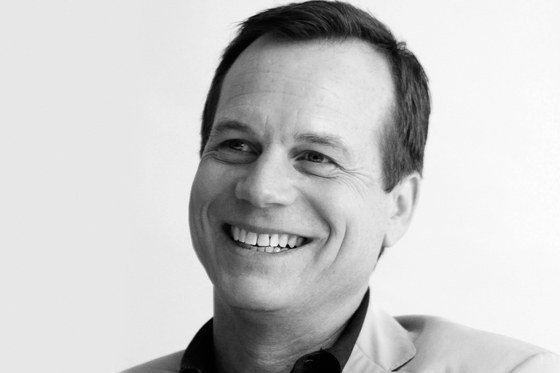 Bill Paxton was an Actor and Director, best known for a long career in front of the character. A capable character actor, and one of the few who managed a career as a leading man as well, it was a shock to me when his untimely death was announced last year.

So let’s take a look back over the man’s career.

Bill Paxton died on February 25, 2017. The official cause of death was listed as a stroke. He was undergoing heart surgery at the time. When Bill was 13 he contracted rheumatic fever, which damaged his heart, and it is likely that this played a role in is eventual death. He was survived by his wife and children. Recently the estate of Bill Paxton has filed a wrongful death lawsuit against the surgeon, Dr. Ali Khoynezhad.

The suit claims that there were a number of important details withheld from the family, and Bill, before the surgery. Chief among them being that Dr. Ali performed a moderately experimental surgery, and worse, one that he was not entirely familiar with. Nor had the doctor arranged for continuous care and coverage. If this is true then it seems as though Paxton’s death was earlier than it really should have been. 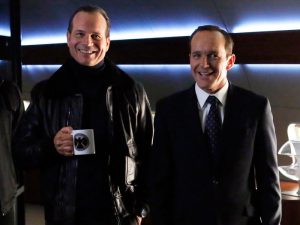 Bill Paxton was born on May 17, 1995, in Fort Worth Texas. He got his start in the film industry in the mid-seventies, likely through a few of his father’s contacts. His father was an occasional actor and appeared in Sam Raimi’s Spiderman films. Paxton showed interest in filmmaking from a young age, and he made Super 8 films with fellow Texan and Richmond College Alum Tom Huckabee.In the mid-seventies he moved to LA to break into the film business, landing a gig working with Encyclopedia Britannica. He worked as a set dresser on B-Movies for a while, before gaining a small role in 1975’s Crazy Mama.He moved to New York shortly after and studied acting at New York University under Stella Adler. He did not graduate, leaving after two years. He moved back to LA shortly after. He began making short films, and saw some success in that field, with Fish Heads being featured on Saturday Night Live. It would be his audition for the small film The Terminator that would prove a lucrative move for the young actor, as Cameron would go on to cast Paxton in a number of films, including a memorable part in Aliens. Likely the largest role in his early career would be in John Hughes’ Weird Science, where he played the evil sibling of one of the leads. He excelled in the role, and we would see him playing the bad guy many times in his career. His debut lead role came in 1992, in One False Move, and while the film is not all that well remembered, Bill Paxton’s performance in it was fantastic, cementing him as one to watch.
He played Morgan Earp in Tombstone and again worked with Cameron for two more flicks, True Crime and Titanic. The mid-nineties were filled with Blockbusters for Paxton, with roles in Apollo 13 and Twister. Paxton branched out at this time, working as a producer on a number of projects, and directing his first feature, Frailty in 2001.

His film career slowed in the early 2000s, but he was more than able to pick up the slack with television work. He landed a lead role in Big Love in 2006. The show was famous for its depiction of polygamy, a daring subject for a show these days. He claimed that the show was more an exploration of alternative relationships, saying that in this modern world maybe the man-woman union is not the only valid on out there.

Bill was lauded for his performance, not much of a surprise, winning three golden globes for the role. He somehow made Henrikson, the husband, a relatable and real person, and considering how easy it might have been to portray him as a creep, or to play to the farce, it was an impressive performance.

In 2014 Paxton reentered my sphere, playing John Garrett in Marvel’s Agents of SHIELD. He played a double agent, working for Hydra within SHIELD, and he was fantastic in it. A real shame when he was killed off, but they were at least able to milk his appearances for all they were worth. In 2017 he starred in the TV version of Training Day, playing a rogue cop.

His final film was 2017’s The Circle, released after his death.