What Happened to the X-Men in Logan? 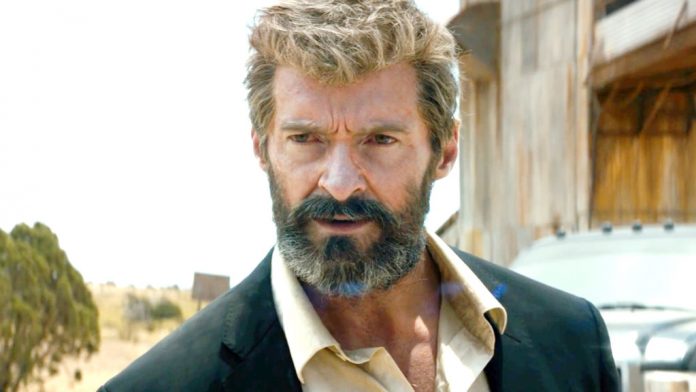 If you saw the 2017 superhero film you might have been struck by the noticeable absence of mutants. Strange considering that the Marvel universe is full of them, and with both Wolverine and Charles Xavier front and center, the lack of any other X-Men left some scratching their heads. The film does not go out of its way to tell you what happened, but there are a number of hints throughout the film that allow us to extrapolate the timeline.

So let’s break down the evidence.

What Happened to the X-Men in Logan? 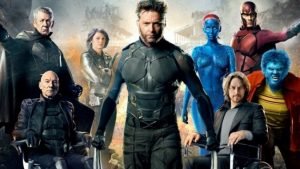 Logan is broadly based on an excellent comic book, called Old Man Logan, and it shares a number of plot points with the hit film. The absence of the X-Men is one of them. In the original story, Wolverine is rushing to defend the X-Mansion from an attack, unable to find any of the X-Men on site he single-handedly demolishes all comers. It is revealed shortly after that there was no attack, or rather he was the attack. The enemies he had just viciously slaughtered were the X-Men, glamoured by one of Mysterio’s illusions. It is important in developing the now downtrodden Wolverine we see in that story, but it’s not quite the direction they went within the film.

Professor Xavier took out the X-Men in the film, during one of his mind destroying fits. The decaying mind of Professor X is classified as a Weapon of Mass Destruction and is a focal point of the film. There is a reference to what he did “Out East”, easily in the film, a hint at the what happened to the X-Men. Logan and X-23 are both able to weather the damage, due to their powers, which is why he is doing what he can to get Xavier out and away from the general populous. 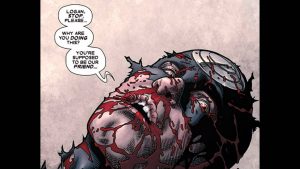 It is shortly after the casino scene, were Xavier’s dangers are revealed, that we hear of a similar accident in Westchester, where hundreds of people were paralyzed or injured, including some X-Men, and Westchester is where the X-Mansion is located. Xavier, of course, doesn’t know any of this. Throughout the film, Logan keeps it from him. But he isn’t entirely to blame for the lack of mutants in the setting.

In the setting, Dr. Zander Rice created a formula that suppresses the mutant gene. It was his attempt at controlling the growing mutant population. It was added to genetically altered corn syrup and distributed among the population. The results were a little more erratic than the good doctor, or the bad doctor had originally intended. It led to a near extinction of the mutant population. There are a few stragglers unaffected by both Dr. Rice and Professor X, most notably Stephen Merchant’s Caliban, not to be confused with Kaliban.

So there we are. Logan is supposed to be the final appearance of Patrick Stewart and Hugh Jackman in the roles of Xavier and Wolverine respectively, and while I am sad to see them move on from the roles, they could not have picked a better film to do it on.