What Happened to Eric Bolling? – 2018 Update 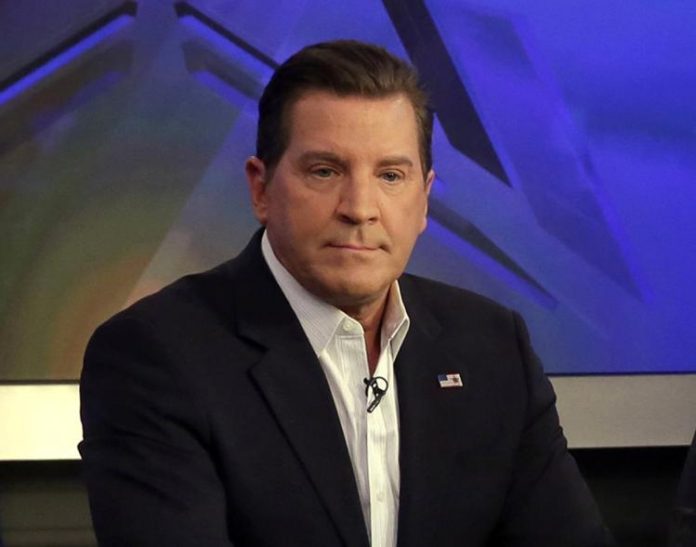 Of those who have been exposed close to the #MeToo movement, there have been very few that warrant any level of sympathy. In fact, so far the only one that appears to warrant any may, in fact, be Eric Bolling who, in a 48 hour period, lost not only his job but also his only son in 2017. So what has happened to Eric Bolling since then? Let’s find out.

As of 2018, Eric Bolling seems to be attempting to reorder his life a bit. After the loss of his son in late 2017, he has seemed to focus more on the Opioid Crisis as a topic for discussion and writing than anything else and has recently gained attention by President Trump, who has in tweets supported his return to television, in whatever form that might be. His current investigation of sexual misconduct against co-workers at Fox News is still ongoing, though he has claimed to have also filed lawsuits for slander against those who had accused him.

Eric Bolling was born in Chicago and remained there until his graduation from Loyola Academy, a private Jesuit high school. After graduation, Bolling would then attend Rollins College, a higher end liberal arts college located in the beautiful town of Winter Park, Florida. While studying for his degree at Rollins, he would try out for the college baseball team and perform well enough to get drafted by the Pittsburgh Pirates in 1984 but would have his career curbed early on by a rotator cuff injury. In lieu of a baseball career, he instead began working as a commodities trader, primarily in non-renewable resources on the NYME. He would become a remarkably successful trader, winning many awards and becoming a strategic advisor for the New York Mercantile Exchange. This wild success in the markets would launch Bolling’s career into media, first as a consultant and co-creator of CNBC’s Fast Money series. Ironically, less than a year later he would host a Fox News show, Happy Hour that would be a complete rival to the series in about every way. He would then start racking up controversies while working for Fox Business Network as a result of his comments about visitors to the Obama White House which many deemed as racist but he insisted were not. While he would later apologize for his rather brash comments, it was only after a significant uproar. He would then serve out the rest of his Fox career on the show The Five, which was a roundtable on relevant news topics and the Fox News Specialists, where he co-hosted as a financial expert. He would be let go from the series in 2017 on September 7th, amid a Huffington Post expose that revealed he had sent lewd text and picture messages to coworkers who didn’t consent to said content.

As one might expect, the sexual misconduct and harassment accusations hit the Bollings rather hard, and despite Bolling saying that the individuals coming forward were doing so to slander him, it would be part of his family’s undoing. The day after his firing, his son would end up dying from what was reported to be a drug overdose of cocaine and fentanyl (an opioid that is many, many times stronger than heroin or morphine), and it was not determined if this was by accident or design. More coverage of this topic is in our article “What Happened to Eric Bolling’s Son?”. His wife Adrienne is still with him, and while the future is uncertain, what we do know is this will not be the last we hear of the Bolling family.