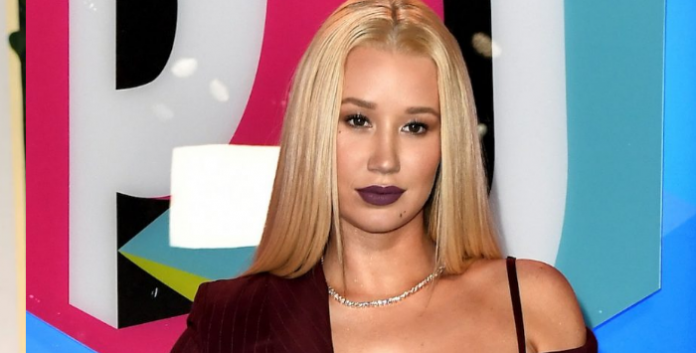 Just a couple of years ago, you couldn’t turn on the radio without hearing an Iggy Azalea song, but today she’s nowhere to be seen. What happened to the most promising female rap artist of 2014? Let’s find out.

Iggy was born in Sydney, Australia in 1990, and moved to the States when she was 16. Her first successful project was her 2011 mixtape, Ignorant Art. She kept working in the industry, and finally released her debut album in 2014. At this time she was very popular and the album peaked at several worldwide charts but received mixed reviews. 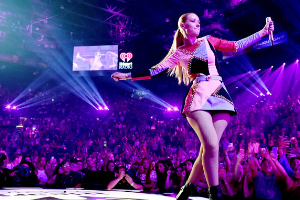 She later revealed that she will be releasing her next album in 2016, but the whole ordeal was a mess, to put it mildly. The album was postponed all the way up until this year and still hasn’t been fully released.

While Azalea had a decent early run, her success was stopped in its tracks fairly quickly. In the next section, we will take a look at what happened, and why is Iggy nowhere to be seen nowadays.

Iggy’s career went down the train due to many, many reasons (controversies). Combined, they’ve proven to be more than enough to take her down a few notches. And once the landslide starts, it’s hard to get up from it. Here’s what happened to Azalea’s career:

Feuds with others, namely Azealia Banks

Nicki Minaj and many other rappers took offense to some of Azalea’s songs. They were claiming that she was misrepresenting the rap culture with her songs. One of the feuds that stand out is Azalea vs Azealia (since I’m already confused I’ll stick to ‘Iggy’ and ‘Banks’).

After Iggy received four Grammy nominations, Banks commented that it was hurtful towards the black community. Apparently, her getting the nominations gave encouragement to white kids, while insulting black children. Iggy answered by insulting Banks of having a ‘piss poor attitude’. As the feud went on, other rappers such as T.I and Q-Tip had to step in to defend Banks.

Other than Banks, she also had a feud with a much larger name – Britney Spears. Spears ended the feud quickly by reminding Iggy that she has a full year of shows lined up, while Iggy’s tour was canceled. Ouch.

Problems with her tour

During the above feud, Iggy announced that she will soon be touring for the first time. However, she had some issues with her management and decided to postpone the tour. And as the postponed date approached, she canceled the tour altogether, to focus on finishing her second album. According to Billboard, the actual reason was that she wasn’t even close to filling the venues. But those fans that wanted to see her life were left hanging. Not good.

She was announced to perform at the Pittsburgh Pride, but the announcement was short lived. Several people dug up some very homophobic tweets that the rapper posted before she was famous. Prior to the tour, she did express her support for the community, but it was too late. She got replaced with Nick Jonas instead.

Not handling it well in Australia

As the pressure piled up, she expressed concern for losing her fame. To take some time off, she decided to go back to Australia to appear on their edition of ‘The X Factor’. But due to her diva-like attitude, combined with controversial statements, she wasn’t well received there either. She basically crapped all over Australia and stated that she doesn’t miss it at all, and she lives in the States now. While that might be entirely true and legitimate, she could have just sucked it up, because it just put more pressure on her. 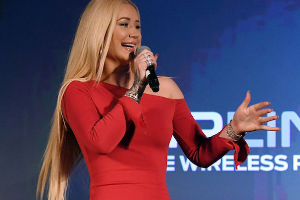 Despite all of that, Iggy is still working hard on her new album. Late last year she announced that she will be releasing new music in early 2018 under a new label. She did indeed follow up on that promise, releasing the lead single from the upcoming album, a collab with Quavo called Savior. We’ll see what happens after Surviving the Summer is fully released. Maybe she gets back on the popularity train, who knows?