What Happened to Preston Roberts from Mountain Men? 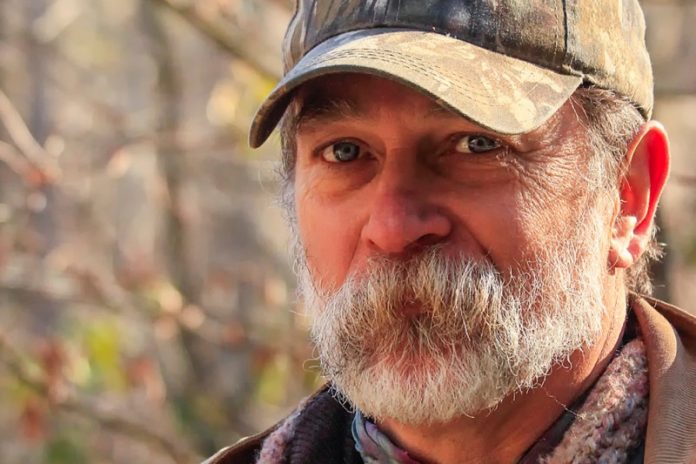 When one thinks of an American man, a true American man, it would be hoped that suits and ties and luxury cars would fall away. Instead, qualities like independence, respect, and a love for family should rise to the top. For many who knew or watched him, Preston Roberts was the very definition of an American man. Raised to live off the land, but also to respect it, to learn, but also to teach where he could, and to be tough as nails, but loving to his family, Preston won the hearts of many in the show Mountain Men. But what happened to Preston Roberts as of 2018? Let’s find out.

What Happened to Preston Roberts?

Unfortunately, as of 2018, there is nothing new to report about Preston Roberts. This is because, as of July 24, 2017, Mr. Roberts passed away. Preston Roberts died as a result of an inoperable tumor that had originated as liver cancer. At 3:30 pm of that day, he took his last breath, in the arms of his loving wife Kathleen (whom he himself had helped nurse back to health from her battle with cancer), and with those that mattered most to him around Preston. After Preston Roberts’ death, a gofundme page was made to help the family cope with the loss, and while asking for $20,000, instead fans and friends alike chipped in to give the family over $116,000. Several months after his death, the History channel would end up airing the last scenes they had shot with one of the beloved Mountain Men icons, and fans got to say goodbye to him one last time.

Preston Roberts was born in 1957 in Brevard, North Carolina near the Pisgah National Forest. Spending most of his childhood in those forests, he would get an education within the North Carolina public school system, and by the age of 18, would find the love of his life in Kathleen Dupont McGuire, and the couple would be married soon thereafter. Within a small matter of years, the pair would have 3 sons, before relocating to North Dakota. While living in a cabin on the East Fork River, Preston would apply to and attend Atlantic Christian College, though he would transfer over back to Appalachia and moved his family into a tipi (yes, an actual tipi) until he finished up his art education degree. While finishing up said education, Preston would meet a lifelong friend in Eustace Conway (another Mountain Men star) who would be a great traveling partner. Together, they would go across the nation in a world record-setting trip made by buggy, and when they returned to North Carolina, the pair and their families would help set up the Turtle Island nature preserve.

What might be a surprise to many is that, despite having a life getting used to America’s wilds, Preston Roberts would be a career teacher for Wilkes County, North Carolina for 25 years. He would also be awarded teacher of the year several times through his career, and would also teach survival skills on his off time. By the time History’s Mountain Men came on in 2012, Preston would be seen as a celebrity to some degree, though he’d keep life quiet for himself and his family, enjoying building a large organic garden, making knives of the drop point variety, including at one point Damascus Steel blades. He would also feature his artwork on his own personal website, which shows multiple influences and plenty of references to the Blue Mountain environments which he was from. Artist, outdoorsman and educator, Preston Roberts was far more than just a mountain man.