Danny Masterson is an American Actor, producer, and Californian DJ. He started his career as a child model, but his most recognizable role is as the stoner Hyde from, That 70’s Show. Until recently, he also had a major part in Ashton Kutcher’s The Ranch, which is an original series on Netflix.

How Did Danny Masterson make their money & wealth

Danny was born in New York on Long Island on March 13, 1976. He lived in different parts of New York with his parents, brother, and half-siblings during his childhood. All of his siblings turned out to be actors. Danny himself started as a model at the early age of four. Soon after, he began to be cast in musicals. He, unfortunately, lost his singing voice after he hit puberty. 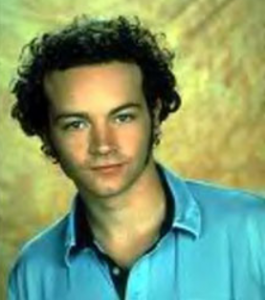 His early career was marked by commercials for large brands, which is where he raked in the cash at an early age. In the first 11 years of his career, he appeared in over one hundred commercials for brands such as Clearasil, Hardee’s, and Hostess. Before being cast as Hyde on That 70’s Show, he had a starring role in the sitcom Cybill, as well as bit parts in other things.

Being in That 70s Show opened doors for Danny. He was in all eight seasons as a major character. After the series ended in 2006, he was a season regular in two other shows – The Ranch and Men at Work- and appeared in many films. 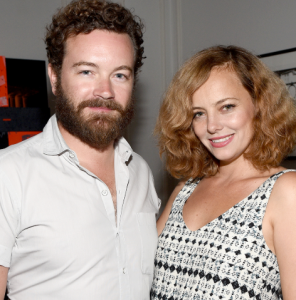 He is currently married to fellow actress Bijou Phillips. The pair were hitched in 2011, and they have one daughter together. Before he got married, Danny was dating Christina Carnell from 1995 to 2002. She had also appeared for a time on That 70s Show as Chrissy. They bonded right away, moving in together after knowing each other for just two weeks. After that relationship ended, he quickly moved on to supermodel Bobette Riales who he dated until the summer of 2004. The next year, he met his current wife, Bijou Phillips. Both of them choose to keep their relationship fairly private. They are, however, both Scientologists.

While it has not been released exactly how much Danny Masterson was making for his most recent role as Jameson Bennetton Netflix’s The Ranch, we have an idea of how much Netflix pays the actors on their original series. 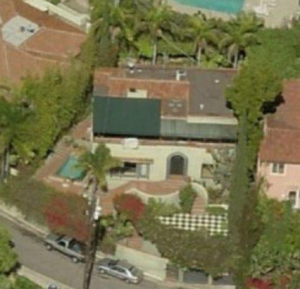 Way back in 2007, Danny decided to sell the house in Beachwood Canyon that he purchased with the money he earned from That 70s Show. That meant that people were able to go in and get a good look at how the actor was living at the time. A reader of LA Curbed sent in photos and a description to that online publication, and the result is a very interesting glimpse into his life. Apparently, there were Scientology affirmations, drawings and sketches of himself, and security cameras all over the place.

After selling that house, he now lives in a larger home in LA that used to belong to musical legend Chuck Berry.

It is not known what kind of car Danny drives, although his previous house had a spacious two car garage that would fit any vehicle he desired.

Danny has been experiencing a fair amount of serious controversy lately. He was originally accused of rape by at least 4 women back in the early 2000’s, two of which he was in relationships with. He has denied the allegations. He has been fired from the show The Ranch, but his character was essentially given a send away on the show this last season. This decision has come under fire from his accusers.

Despite all the allegations against him, Danny still comes off as a compassionate person with his charity contributions. He doesn’t just donate money, he also contributes his time and talents to a number of different organizations, from playing a poker game and donating his winnings, to designing a guitar to sell for a music foundation. He also gives money to organizations such as The Gentle Barn, the Screen Actors Guild Foundation, and the LA Police Memorial Fund.

He is also known to give to the controversial NY Rescue Workers Detoxification Project, which is run by Scientologists. It claims to help 9/11 rescue workers “detox” from things that they inhaled from the air while working in the wreckage. Depending on who you ask, it’s either incredibly harmful pseudoscience or a helpful cure.

Back in 2008, won the Jury Award for Best Florida Comedy for his work as a Producer on The Brooklyn Heist.