What Happened to KissAnime? – 2018 Update 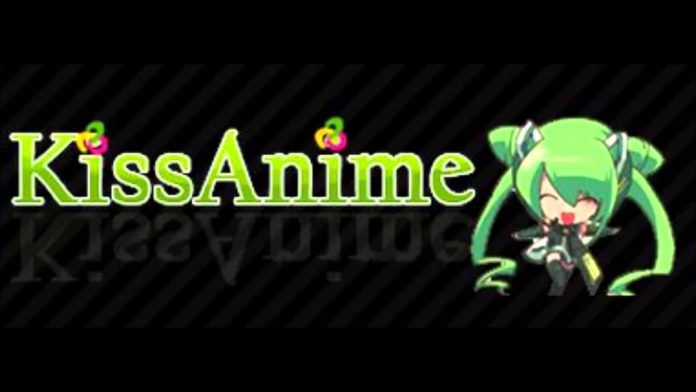 KissAnime is advertised as “a site that allows you to watch tons of anime online for free,” according to their subreddit’s Wiki page. And they’ve hit the nail on the head – KissAnime is exactly that. While KissAnime may waiver into the grey area of the legal line, it has been a steadfast figure in the internet anime community. Read more to find out about KissAnime and its unique history of hosting Eastern media content.

What is KissAnime Doing Now in 2018? – Recent Updates

KissAnime has typically been subject to controversy and debate in recent history. This is due to the volatile nature of the website – as mentioned previously, some of the content is questionable in the legality of how it is hosted, as are most internet streaming sites. With that said, a lot of the content hosted on KissAnime is sanctioned and given a blessing by the creators, typically out of the Eastern hemisphere (areas like Japan, Korea, Taiwan, and more).

KissAnime is frequently down, usually due to DDOS attacks or hosting errors. Since the website has terabytes of anime content at any given point, it is hosted across a network of servers that are incredibly vulnerable. Once again, thanks to the type of content being hosted on the servers, it’s hard to find a proper host to safeguard such a vast chain of servers and bandwidth.

KissAnime is currently operational, and while it’s best for us not to divulge a link directly, you can find links to KissAnime all over the internet. Looking in their subreddit (which is fairly active with nearly 15,000 subscribers) is a great place to start.

KissAnime was founded sometime in 2011 to 2013 – due to the nature of the site hosting some questionably legal content, it’s hard to find an exact date. KissAnime was created to serve as an alternative to two of the mainstays in the anime import scene, Crunchyroll, and Funimation. Kissanime took a more raw approach in uploading and hosting content. While Crunchyroll and Funimation have more concrete terms when it comes to dubs and translations, KissAnime allowed for anyone to create a team to create their own dubbed and subbed versions.

KissAnime adheres to a typical Otaku-esque Japanese culture, and they heavily embrace the stigma of anime. This is evidenced clearly on their subreddit page, where mods and admins of the forum are listed with titles such as “Senpai” and “Onii-chan.”

While there is no official app to view KissAnime content, numerous unofficial apps are available that accomplish the same task. These apps are very heavy on data usage, and I cannot recommend using it on mobile data (unless you have unlimited data).

KissAnime frequently has to change hosts and the address of their website. While it’s frequently easy to find, the KissAnime community is one of the more resilient communities for online internet content. They have opened an unofficial Discord server for visitors of the site to discuss anime and form a community. While the only official community is recognized on the forums of the KissAnime site, there are numerous unofficial communities that can be found on all sorts of different platforms. However, and for good reason, mainstream platforms like Facebook and Twitter are almost never used.

As mentioned above, the admins and moderators are very strict on enforcing their policies and protocols. Users are discouraged from using programs and extensions to block ads. The reason for this is fairly obvious; you can’t really make money from hosting content that you don’t have a contract with, so ads are your next best bet. It’s common to see a post on the forums, subreddit, or Discord from a user that has been banned for using a script.

KissAnime is still a great place to watch anime, as they have lots of content that Crunchyroll and Funimation wouldn’t dare host on their website. The community seems tighter-knit, and you get more accurate translations and subs that remain true to the original essence of the anime. KissAnime is completely free to sign up for, and as someone who wouldn’t consider himself a big anime fanatic, even I have had an account for ages.