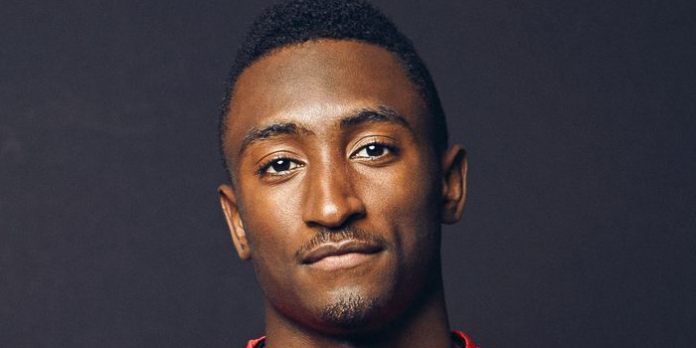 Marques Brownlee is one of the most renowned tech YouTubers. He is also known under his channel name, MKBHD, which stands for MKB (his initials) and HD (High-Definition). As one of the most influential YouTubers in the world, MKBHD makes a lot of money doing what he does best. Today, we will be checking out how much does he make, and how much is Marques Brownlee net worth. Let’s get into it!

How Did Marques Brownless Make His Money & Wealth?

Marques’ main occupation is his YouTube channel, which he recently renamed from MKBHD to his own name. His YouTube channel is highly focused on technology, ranging from mobile phones to cars. He often uploads reviews, first looks, and top 5 lists, but he also has some more personal content, such as his ‘Ask MKBHD’ series. 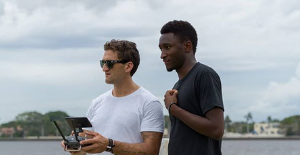 His channel currently has 6.4 million subscribers, making it the 524th most subscribed channel on the website. He has uploaded a total of just over 1000 videos, which is quite a feat because of the fact that most of his videos are very time (and resource) consuming to make. Marques’ channel is often considered as one of the best examples on how to run a YouTube channel.

His channel’s growth has skyrocketed in the past few years, and he is nowadays gaining around 5,000 new subscribers each day. As one of the most popular tech reviewers on YouTube, Marques’ of course has lots of sponsorships deals going on, to top off his ad revenue earnings.

Thanks to his YouTube efforts, Marques has a full-time job and is worth close to $2 million at just 24 years old. 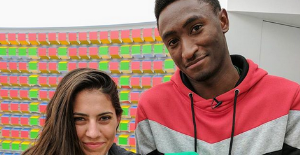 While Marques doesn’t talk about his relationships all that much, we are pretty certain that he currently isn’t married. He posted a picture of him and his girlfriend last year and hasn’t made any announcement since. If someone as popular as him was about to get married, the internet would definitely know.

As you are probably aware, most people don’t publicly announce how much money they’re making. YouTubers included. But thanks to the nature of their business, we can make some estimates.

At the moment, Marques gets around 25 million monthly views on his videos. The number is growing and is likely to continue doing so, but that’s the case so far. At those numbers, he is estimated to make somewhere between $8,000 and $127,000 from YouTube’s ad program. Per month, of course.

Most YouTubers would lean towards the lower bracket for various reasons, but Brownlee is probably closer to the upper one. He stated it himself that he wasn’t affected by the YouTube ‘apocalypse’, which cut the earnings of most YouTubers by a significant amount. This is thanks to his content, which is always family-friendly and covers a niche that is very much in-demand on the site (and thus, with advertisers).

How much money does Marques Brownlee make per video?

This is a hard question to answer because most of MKBHD’s videos are getting lots of daily views. So to get an accurate estimate would be very hard. However, there is a measurement that we can use. At the moment, Marques’ videos have a total of 947,417,665 views combined, and there are 1027 of them. After some quick math, we can see that, on average, he gets just under 1 million views per video. This means that he makes around $2,000 per video. Keep in mind that this includes some of his old videos which barely have 10,000 views apiece. If we were to shorten this statistic to include only the past 3-4 years worth of videos, the average would be much higher. 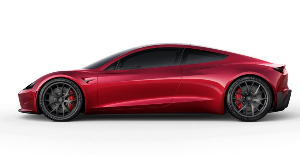 Brownlee is a big fan of Tesla, so it was an obvious choice to buy himself a Tesla Model P100D. So he did. However, he wasn’t completely satisfied with it, so he decided to pre-order the new Tesla Roaster 2. We’re sure that he’ll be one of the first people to upload a video of that car, so we can’t wait for 2020! Only 2 years to go.