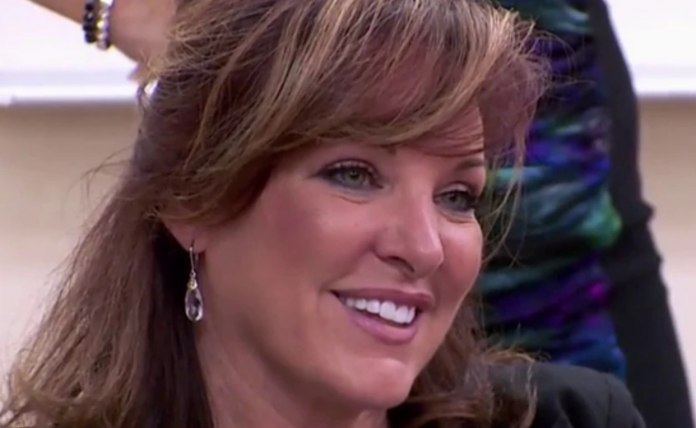 Jill Vertes is famous for being the mother of a dancer on the popular Lifetime series, Dance Moms. She started out in Season 2 of the series and was known for getting into verbal disputes with the other mothers to defend her daughter. Since then, she has been developing her social media presence. The reality tv star has over a million followers on her social media accounts.

How Did Jill Vertes make their money & wealth

Jill was born in Pennsylvania on August 15th, 1965. When she was a kid, she enjoyed doing physical things such as gymnastics and dance. She was a girly girl who liked wearing makeup and fancy clothing. She also tried out for the cheerleading squad in high school and began competing in cheerleading competitions. This talent went with her to the University of Pittsburgh, where Jill was a part of the cheer group.

Jill always had a flair for the dramatic. Before she was yelling at other women on a basic cable channel, she acted in a play in high school as part of the drama club. After college, she went on to work as a sales rep for a pharmaceutical company. Along the way, she married Erno Valer Vertes, who was a tennis player. The pair had three children and they were all girls – Ryleigh, Kendall, and Charlotte. Looking back, she has stated on the show that she wants another child, and she should have had one while it was still possible for her to do it naturally. She refers to it as her biggest regret.

Charlotte took after her father and decided to pursue tennis. Two of her daughters ended up taking dance classes at the Abby Lee Dance Company – Ryleigh, and of course, Kendall. Kendall Vertes and her mom first appeared on the second season of Dance Moms when Kendall scored an open spot at the auditions for the dance company.

Jill made waves on the show by initially removing her daughter from the dance studio when she didn’t agree with how Kendall was being taught. Eventually, the two came back but Jill still was not satisfied. She went on to get into loud, foul-mouthed arguments with the other mothers of the contestants. She eventually mellowed out to get in the good graces of her fellow co-stars. Before that happened though, she went as far as to throw a shoe during an altercation. Afterward, Jill has insisted that much of her behavior was acting for the show, and encouraged by the show’s producers.

Jill’s success in the dance world is not entirely due to her daughter. She has appeared in at least three music videos, including “Ease on Down the Boulevard” by Todrick Hall. She also won the Dancing with the Celebrities of Pittsburgh competition in May of 2013. 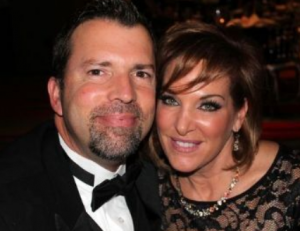 Jill has been married to a tennis player named Erno Vertes for years, and they have three children together.

Jill’s salary has not been disclosed. It is uncertain what she is doing for work since their season of Dance Moms ended. Her daughter Kendall went on an overseas tour to Australia in the Spring of 2018 with other Dance Moms costars. All of the mothers went with their underage daughters as support as the girls taught workshops and did meet-and-greets. 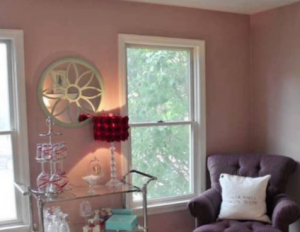 She did a house tour on the Lifetime show Dance Moms back in 2012. She lived in Pittsburgh, PA in a nice house. In the episode, she welcomed the audience into her home. You got a brief look at the brick exterior before the camera moved inside. She gave a brief tour of the rooms, before concentrating on Kendall’s room and a large assortment of dance outfits. 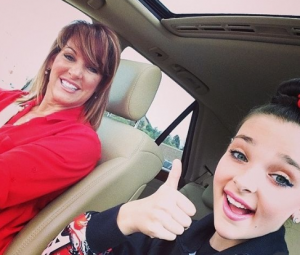 Jill Vertes and her kids have a luxury SUV with tan leather seats and a moonroof. We’re not certain what brand it is.

Jill went to the Bottle + Heels launch and charity event in May 2016.

In the spring of 2013, Jill took first place in a local dance competition in Pittsburgh. It was called Dancing with the Celebrities of Pittsburgh. She was a dancer all her life, and she was able to bring herself and her daughter into the public spotlight with their time on Dance Moms.