What Happened to KissCartoon? – 2018 Update 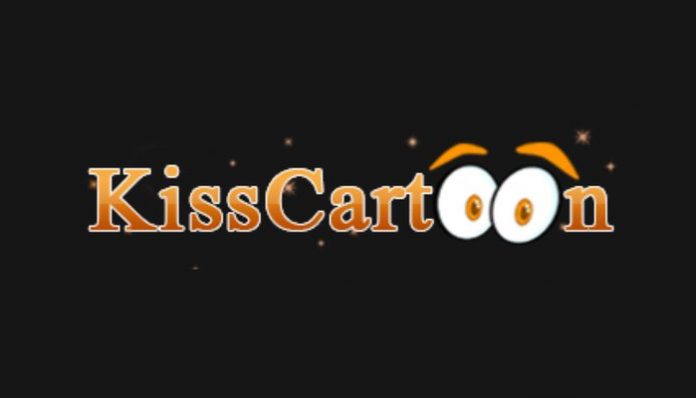 A popular site, KissCartoon allowed users to stream dozens of cartoons for free. Easy-to-use, it provided individuals with a way to watch popular shows, without the need for any downloading. Unlike some of its competitors, most of the videos were available in high quality, which made the experience that much better. At the peak of its popularity, it received millions of hits per month.

Like most streaming sites, however, it ran into a fair share of issues. For instance, it wasn’t uncommon for the platform to be down from time to time (much to the chagrin of visitors). Last year, however, KissCartoon went down―only to never come back. Understandably, this came as a shock to many of the site’s regular users. After all, they had grown accustomed to its ups and downs―if anything, they’d probably thought that it would return after some time. As more and more weeks passed, however, it became more obvious that KissCartoon would not be returning.

What had happened to the site? What led it to be shut down indefinitely? What happened to those that were responsible for the KissCartoon domain? These are some of the things that we’ll be taking a look at below.

What Happened to KissCartoon? 2018 Recent Updates

After running for several years, KissCartoon—one of the most popular sites for streaming cartoons, abruptly shut down in 2017. While this has happened a few times in the past, the site would always return within a couple of days. Noticing that the domain wasn’t coming back, many users turned to social media for answers. For instance, several individuals had begun to ask questions about the situation on Reddit (KissCartoon had its own subreddit on the site). To their dismay, however, their suspicions were only confirmed with time—KissCartoon would not be coming back. Ultimately, it would appear that copyright infringement had finally caught up with the site (i.e. it had been shut down by the DMCA).

Not long afterward, many sites began to publish a list of alternatives. Some of the ones that came up included GogoCartoon, 9Cartoon, YesMovies, and WatchCartoononline. While they served their purpose (i.e. the ability to stream cartoons) however, they often ran into their own issues with accessibility and ads. In the end, many people turned their attention back to KissCartoon—perhaps the team that was responsible for the site would come back with an alternative of their own (interestingly enough, the identity of the site operators have never been revealed).

Just a few months after the whole ordeal, it was announced that KissCartoon would be replaced by KimCartoon. Similar to its predecessor, it would offer a number of cartoons for streaming, most of which are available in high definition. While that might be true, however, users have reported issues with the new site over the past several months. More specifically, many have found the site to be filled with sketchy pop-ups and viruses. To make matters worse, there has even been an influx of fakes—that is, sites that disguise themselves as either KissCartoon/KimCartoon in attempts to download malware onto your device.

Due to the lack of “reliable” streaming sites, however, KimCartoon remains popular to this day. In fact, it regularly receives millions of hits per month (which isn’t surprising seeing as how big streaming is nowadays). For those who’d like to use the site, UBlock Origin is generally recommended. A free browser extension, it helps to filter out potentially harmful malware, which makes the website much safer to use. For those who are interested, the add-on is available both for Google Chrome and FireFox.

Want to keep up with the latest updates? You can check out their official Facebook page here.

The future of KimCartoon is not guaranteed as they operate as a streaming site. As you probably already know, such websites are illegal to use as they tend to infringe copyrights. In fact, they tend to be closely monitored by organizations such as the DCA, who can easily shut them down. If not that, internet providers also have the power to block said sites.

Just as likely as they are to be shut down, however, it’s just as easy for another to pop right back up—just look at what happened with KissCartoon and KimCartoon. Considering the anonymity that the internet offers, it’s simple-savvy savvy individuals to build up yet another site. While KimCartoon might not last forever, it’s probably fair to say that it would be replaced by yet another website, should it go down. For now, though, we can still enjoy our share of cartoons—just remember to use it along with Ublock Origin and you’re set.