What Happened to Putlocker? – 2018 Update 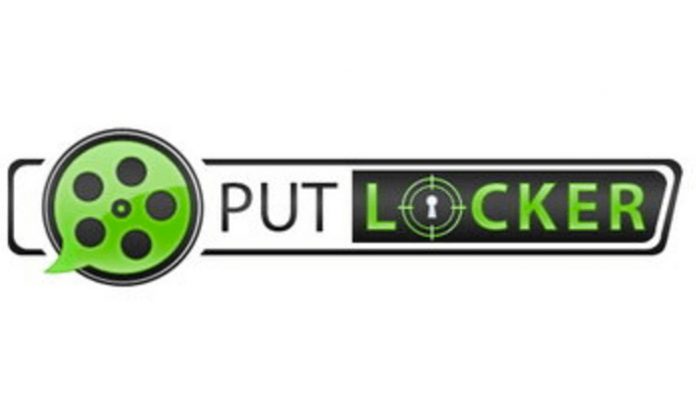 A file hosting service, Putlocker was one of the most popular sites of its kind in the early 2010’s. In fact, it had made it onto the “Top 250 Websites Globally List” according to Alexa data. Following the shutdown of Megaupload, a Hong Kong-based platform, it quickly grew to receive more than 1.6 million visits per day.

Despite its popularity, however, copyright infringement soon proved to be a major issue for the company. By 2012, the website had been seized by the UK’s Police Intellectual Property Crime Unit. From there, they settled with a few domain changes, before shutting down for good in 2016.

As you probably know though, Putlocker has since come back—albeit as a “different” site. What had happened to the original domain? Is the new Putlocker related to the old Putlocker? What had led the latter to close down for good? These are some of the things that we’ll be taking a look at below.

What Happened to Putlocker? 2018 Recent Updates

A few months after being shut down, the putlocker.is domain became active again, redirecting visitors to a new address, putlockers.ch. In the end, that lasted a year, before it became suspended (following a ruling in favor of the Belgian Entertainment Association). Not only that, but the URL had also been transferred over to EuroDNS, who worked to prevent its reactivation. Interestingly enough, however, the site’s previous address, putlocker.is was subsequently made functional again.

Seeing as how the site operated from Vietnam, the US Ambassador for Vietnam at the time, Ted Osius, went on to meet with the country’s Minister of Information and Communication, during which he urged for Putlocker’s criminal prosecution, along with other similar sites such as KissCartoon and 123movies for copyright infringement.

Not long afterward, the Putlocker address changed once again to putlockertv.is. From there, it eventually became putlocker.cc, which allegedly redirected visitors to a malware site. A few months later, in August 2017, the Federal Court of Australia ordered internet service providers to block access to over 40 piracy sites—Putlocker being one of them. By then, it was said that 17% of internet users had been regularly accessing pirated material through Putlocker.

What has happened to Putlocker since? If you’ve streamed any videos in the past little while, then you’re probably aware of the fact that they’re back in the game. Contrary to popular belief, however, the current Putlocker is not the original Putlocker. If anything, it is a pirated version of the original—quite ironic, really. As of 2018, the site offers a number of TV and film titles for free, all of which are interesting, hosted on thevideos.tv, a domain that the original Putlocker had used.

Speaking of recent events, an individual by the name of Trevon Franklin recently pleaded guilty to violating copyright laws back in 2016 a couple of months back. According to reports, he had uploaded the popular superhero film Deadpool to the site, just eight days after its theatrical release, which led it to be viewed for free more than six million times online. The last that we’d heard, he faces upwards of one year in prison, as well as a $100,000 fine.

The Future of Putlocker

Considering the nature of the website (i.e. streaming of copyrighted materials), it’s hard to say whether or not it will remain online for the years to come. If anything, it has probably garnered the attention of various anti-piracy organizations, who are working to once again, shut it down. Until then, however, it will give users a place to get their television/film fix.

More About the History of Putlocker

Launched in 2011, Putlocker originated in the UK under the address, putlocker.com. A file hosting service, it allowed users to upload various files to their servers for free. Popular among netizens, who used it to share videos and music, the website grew to receive more than 800,000 visits a day by early 2012. Following the shutdown of Megaupload, a similar site based in Hong Kong, its popularity exploded further to over 1.6 million visitors a day.

As its popularity grew, however, it also became the focus of several anti-piracy organizations. By 2014, its original address had been seized by the UK’s Police Intellectual Property Crime Unit. As a result, they changed their URL to putlocker.is, which was based in Iceland.

Two years later, however, the new address began to display an error. Around that same time, it was revealed that the site had been reported as a piracy threat to the Office of the United States Trade Representative. As a result, Putlocker was shut down for good. By then, it had already become one of the most visited websites globally, according to Alexa.

With that said, the Putlocker as since come back, as mentioned earlier, albeit as a different domain. Unlike before, when it operated as a file hosting service, however, it currently serves as a video streaming platform.