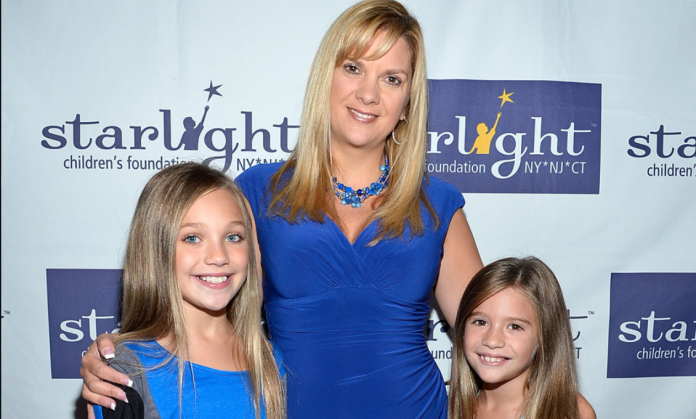 Melissa Gisoni earned her fame on the Lifetime series Dance Moms. Her daughters Mackenzie and Maddie Ziegler were taught by the famous Abby Lee Miller. The family started their reality television career on Season one of the show in 2011.

How Did Melissa Gisoni make their money & wealth?

Melissa was born in New York on June 13, 1968. There’s not a lot of information available about her childhood or home life. She did express regret at not completing her bachelor’s degree, and made it a point to say that her daughters should do what she couldn’t, and graduate from college.

Her post-school life was busy with her marriages and children. In 2011, her daughters Maddie and Mackenzie started dance classes in Abby Lee Millers Dance Studio and appeared on the Lifetime TV show Dance Moms as some of the original cast members. They ended up leaving after the sixth season to pursue other interests. Since then, Melissa has been in a series called Famewhores, according to IMDB. She also made an appearance in a Todrick Hall music video with some of her co-stars from Dance Moms. 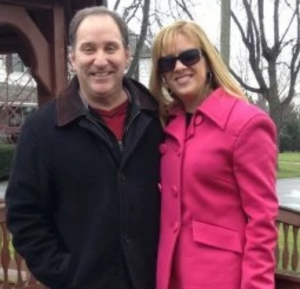 In 2000, Melissa was married to Kurt Zeigler. The two had two daughters, Maddie and Mackenzie. However, it seems like their relationship was not all roses and rainbows. They filed for bankruptcy in 2009 and got a divorce later the next year. According to court papers that were leaked in 2017, the former couple owed an impressive $1.2 million to their various creditors, like the bank that lent them their mortgage, and the IRS.

Although they filed for divorce in 2010, Kurt Melissa didn’t actually come to an agreement until June 15, 2011. Melissa ended up getting custody of both of her daughters, she brought up with the help of her new beau Greg, who is the vice president of Westinghouse. The new pair ended up getting married in the summer of 2013. The two don’t have any biological children with each other, although Greg has two children from his previous marriage.

In an article with Life and Style Magazine, and Madison has said that her stepfather is more supportive and like family than her actual father. In the same article, Melissa blames her divorce to Kurt Ziegler on being on the Dance Moms show.

Melissa used to help run a business with her ex-husband, Kurt called Custom Mortgages Inc. When they inevitably left Abby Lee’s Dance Studio, Melissa ended up setting up a studio in their house and hiring a dance instructor to continue enhancing her daughters’ skills. 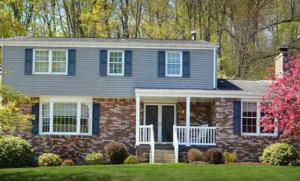 In 2015, Melissa and her husband Greg and their children sold their house in Murrysville, Pennsylvania for $279,000. It was a quick sale. They listed their house, and then just six hours later it was already sold. According to an article in Pittsburgh Magazine, Melissa had said that “the family simply outgrew their old home.” They are also able to afford their new luxury million dollar house due to the success of Maddie and Mackenzie. The new house has a pool, walk-in closets, and a dance studio in the basement, and it also has 7000 ft.². 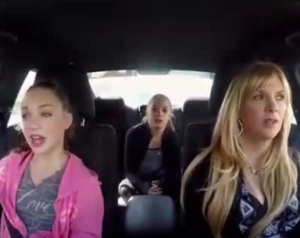 There are some bonus scenes from Dance Moms that show Melissa and her daughters in the car, but these do not show what make and model it is. The car does look spacious and may be a minivan.

Charity and Donations and Philanthropy

Melissa and her daughters work directly with the Starling Children’s Foundation, which is Causeview company. According to the company’s website, they are “on a mission to improve the quality of life and health of kids and families around the world.”They raise awareness about childhood cancer, and actively work in over 600 facilities that need the help.

In June 2017, Melissa and her daughter Mackenzie were being sued by Kismet music for working with a different producer and breaching contract. They also claimed that Melissa’s daughter was not responding to the production company’s phone calls, or attending their recording sessions. According to an article in Teen Vogue, the family’s legal team has stated that it’s an illegitimate lawsuit that’s attempting to take advantage of Mackenzie’s youth and inexperience.

Melissa also took some heat after her comments on Dance Moms when her daughters were competing against each other. On the show, they edited her comments to make it sound like she was putting down McKenzie’s performance, and saying that Madison should’ve won. Melissa later said on Twitter that they took her comments out of context.