Sophie Brussaux recently came into the public eye when it was revealed that she was Drake’s former mistress and recent baby mama. According to Drake in his song March 14, they only met twice – and the first time they hooked up, she was pregnant. The song illustrates the famous rappers discomfort with being a single father and only seeing his young son once. It seems like he and Sophie don’t get along too well.

How Did Sophie Brussaux make their money & wealth?

Sophie was born in Bordeaux, France on August 1, 1999. At some point, she moved from her hometown in France to New York. There is a rumor circulating that she married a man for a green card, and they never got divorced even after Sophie had Drakes baby. She richly made her money by performing in& adult videos under the name Rosee Divine. She put her videos up on lots of popular porn sites, and also had an active social media presence. She had over 34,000 followers on her Instagram page, where she posts lots of sexy photos. She stopped using both Twitter and Instagram as Rosie Divine as of late 2017.

Since having her child, Sophie has retired from sex work and modeling. She is now a full-time artist and mother to her son, Adonis. In April 2017, she posted a video to her Twitter of some of her art in a gallery in Dubai. Her new Instagram account has over 140,000 followers on it. She still gets lots of heat from jealous Drake fans, but she seems to take it all in stride. 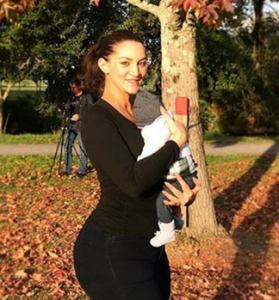 Sophie had a brief tryst with famous rapper Drake that resulted in a son named Adonis, and her rise to fame. They were never officially together, and Sophie dated a different rapper, A$AP Rocky, during her pregnancy. She has a rocky relationship with Drake, who is rumored to have attempted to force her into getting an abortion. There are transcripts of the unlikely lover’s text messages from that incident floating around on the internet. It turns out that Drake ended up doing the right thing, and began to support both his baby mama and unborn child financially. He is been doing so since before Sophie gave birth.

Sophie makes money from a couple different sources, mainly her child support from Drake, her artwork, and her social media presence. It is not known how much she is made so far in 2018. She regularly showcases her art in galleries in large cities such as Dubai and New York City. 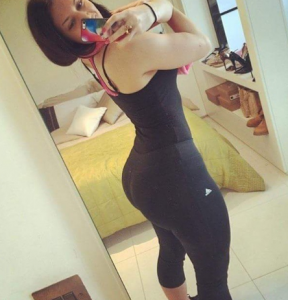 There are lots of photos on Sophie’s old Instagram of an apartment that could either be in Paris or New York. It’s known if she still has this place, which has white linoleum floors, a queen-size bed with a green comforter, and shelves for her shoes in front of a picture window. 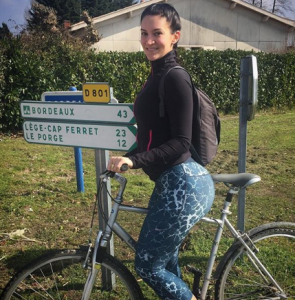