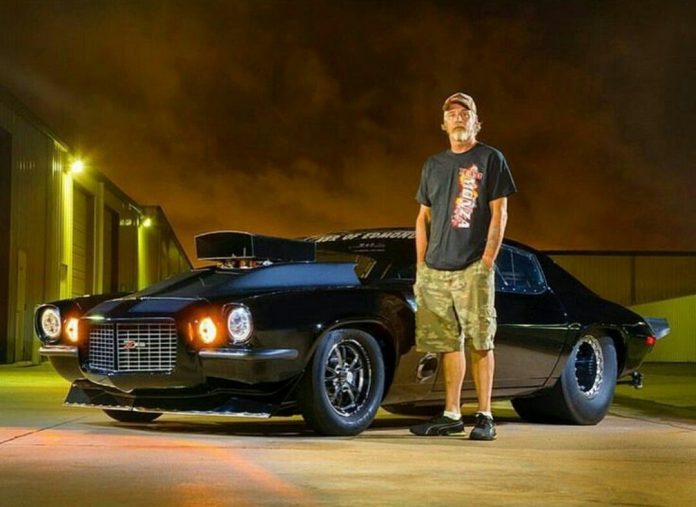 One of the most popular shows to hit Discovery Channel in years, Street Outlaws is a reality TV series that features a good deal of illegal street racers. As one could expect, with over 100 episodes being aired, fans have begun wondering how much the cast of Street Outlaws actually make? Here, we’ll take a look at the earnings of the entire team, as well as take care of some frequently asked questions about the cast.

How Did the Street Outlaws make their money & wealth?

The cast of Street Outlaws have made their money typically one of three ways: First is by appearing on the Street Outlaws show (and thus being able to sell team merchandise), which Big Rob helped set up for the rest of the crew. Second, is by racing itself where prize pools can sometimes reach thousands of dollars and despite the dubious legality of the sport, can mean a pretty consistent income. Lastly, a lot of the crew not only race, but build, so they often work with other racers to experiment with other cars and thus gain some extra earnings that way.

Are the Street Outlaws married? While most of the crew is married, the biggest controversy as of late has been Big Chief and his marriage, as well as a potential mistress or new girlfriend, Jackie Braasch, a fellow racer.

Street Outlaws Houses – At this time, any public information regarding the star’s residences has been restricted, as an incident that included the shooting up of Shawn Ellington’s shop, as well as nearly himself in 2015, have required such efforts to promote safety.

Street Outlaws Cars – As one might expect, the cast of a show called Street Outlaws, has quite a few cars. So, here what we’ll do is go away from the traditional format a bit and list the main cars of each of the stars of the show with a few facts:

Daddy Dave has a 1963 Chevrolet Nova that’s been modified to have 3 nitrous injects and ultralight fiberglass body. At only 2,400 pounds, this Chevy can cross a quarter mile line in under 6 seconds.

Doc Love has a 1970 Chevrolet Monte Carlo, which has been converted slightly by trading out a 570-inch big-block engine up to a 706-inch custom big block, and features a triple staged nitrous system. 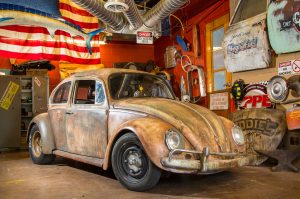 AZN Bonnet, unlike the last two, doesn’t have what most would consider a muscle car and look at it, few would even consider it drivable on the surface. But underneath the hood of the “de-restored” rust bucket that is his 1966 Volkswagen Beetle is an absolute gem of engineering. Running a 2,322cc engine using air-cooling and E85 fuel isn’t what many people would think of, but AZN simply isn’t many people; his modifications have made this old bug run with some 6 times more horsepower than its original configuration and has excellent traction due to the back-oriented weight and low tire pressure requirements.

Jerry Johnston owns maybe one of the coolest looking cars on the show, a split bumper 1972 Chevrolet Camaro, which is also one of the more powerful around with a 632-inch big block engine and a Hitech EFI carburetor system to ensure there are no fuel hiccups. The Camaro also uses a traction and torque control system to make sure none of the tires burn up and smoke at the starting line.

Sean “Farmtruck” Whitley has, as you might expect, a racing farm truck by the way of a Chevrolet C10 with a camper trunk. While looking like something straight out of the Dukes of Hazzard, this truck might just beat General Lee with its custom 632-inch engine and 4L80E transmission set-up.

John Andrade Jr happens to own a 1982 Oldsmobile Cutlass, with a built-up 408 horsepower engine and a 94mm turbocharger by way of Forced Inductions. While heavier than most on this list at 3,200 pounds, this now antique and out-of-production car still has plenty of go to it.

With a car, only two years younger, John Gentry’s 1984 Oldsmobile Cutlass is a bit of a franken-car with a 572-inch big-block, nitrous fogger system, and a 13.5:1 compression system.

With his 1969 Chevrolet Nova, Shawn Ellington has one of the most popular rides in the show, and for good reason. Under the hood of this beast is 3,400 of horsepower (which for reference, rivals some aircraft engines). 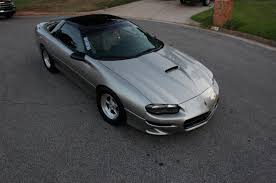 Lastly, we have Big Rob Chapman, who arguably made this show possible as a video guy, but also races a 1999 Chevrolet Camaro, whose custom 6.0-liter block engine is fitted with AFR 230 cylinder heads and a Procharger F1A.

Charity and donations and philanthropy-
At this time, there have been no official partnerships with charities with the Street Outlaws.