What Happened To Evolution Studios – What’s the Team Doing Now 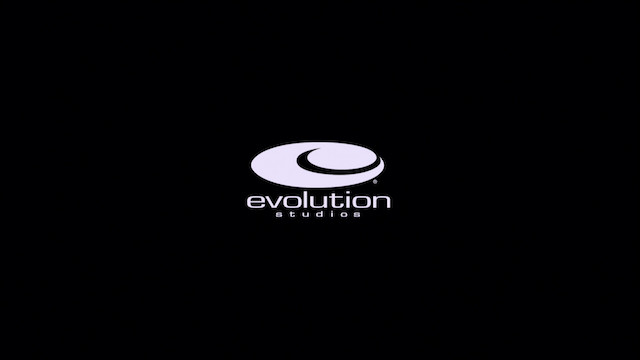 Evolution Studios entered the gaming scene in 1999 and it had some big titles throughout its time. The company began with a racing demo on PC that caught the attention of Sony. The gaming giant later picked up its two studios and the company went on to make a number of big titles. It has been over three years since the studio was shut down by Sony. What happened? Where is the team now? Here we have the latest on the famous studio:

Sony was interested in its WRC license and decided to pick up the studio in 2007. At the time, the gaming giant was focused on the PS3, which was released in late 2006. Before and after the acquisition was made, the studio worked on big titles, including one that hasn’t returned to the PS4, MotorStorm.

Before the acquisition, the studio mainly worked on World Rally Championship video games. That changed in 2006, when the studio released MotorStorm, a racing game that was all about going after your opponents. The series took off after that release and the studio worked on many other versions, including MotorStorm: RC, which saw a release on the PS3 and PS Vita.

Its last and maybe biggest project came when Driveclub was announced. The racing game 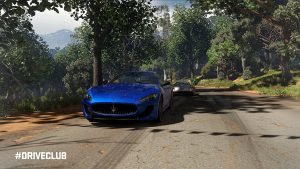 was among the first to be announced for the PS4, which had been released the year before. The game had a shaky launch but it got better over time.

The Driveclub release and its expansions were the last projects from the company. Sony, which made a shocking announcement in March 2016, decided to make changes just two years after the game’s release.

Announcement By Sony, Move To Other Studio

In March 2016, the gaming giant announced that the studio was closed. Earlier this year, the company announced that Driveclub and all of its DLCs would be delisted from the PS Store. The move happened at the end of August, leaving the store without one of its racing games. It has also been confirmed that the game’s servers will be shut down in early 2020, which means there will be no online multiplayer after that. The only way to purchase the video game now is through stores since the title has been delisted from the PS Store. The removal includes Driveclub Bikes and all the content that was available for the game on the PS Store.

Less than a month after the announcement by Sony, its development team joined Codemasters, which is also behind many popular racing video games. In early 2018, Codemasters released Onrush, which is the closest thing to MotorStorm on the PS4. The game has a similar goal to the series from Evolution Studios but there is much more modes and a different theme.