What Happened To The Samsung Galaxy Mini Series – 2020 Update 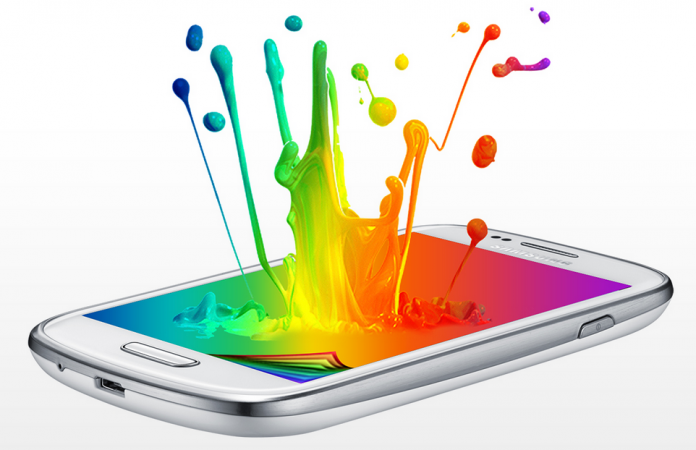 The Galaxy lineup is stronger than ever but early in the Android days, things were different as the Galaxy series was selling different types of phones, including much cheaper versions of flagship smartphones. The Mini series was one of the most popular but now, things have changed to much bigger and pricier phones.

What happened to the Galaxy Mini releases? Here we have all the good releases and what the company is doing now:

The Galaxy Mini phones quickly became popular in the smartphone world since they were the cheapest Android phones out there. One of the first releases was the Galaxy Mini, which ran Android 2.2. The phone later got Android 2.3 and Samsung continued with other Mini releases.

The Galaxy S3 was also a pricey smartphone at the time so many couldn’t get their hands on one or simply didn’t want to spend hundreds on a new device. But Samsung had the great idea of releasing a somewhat similar smartphone at a much lower price.

The release was the Galaxy S3 Mini, which had a similar look but with a number of hardware changes. The phone was much smaller and its specs weren’t as strong as its big brother.

The Galaxy S series continued with many other releases shortly after that. But the S3 and S3 Mini continued to be very popular devices even after other releases. It has been nearly eight years since those releases but many still remember those devices due to how impressive they were.

The following year, Samsung returned with the Galaxy S4 and a Galaxy S4 Mini. The company also kept things going with a Galaxy S5 Mini but that was the last time the phones would be launched alongside the Galaxy S series.

What Happened and Will It Ever Be Back?

The Galaxy Mini last saw a big appearance during the Galaxy S5 days. But over the last five years, companies have focused on other designs and phones that feature much larger displays. It’s rare to see phones with 4-inch displays now since people seem to prefer much bigger screens.

The last time we really saw rumors on a Mini was back during the S8 days. At the time, it was rumored that the Galaxy S8 releases would offer a third option. That appears to have been just rumors since the Mini series continues to be a thing of the past. There is nothing indicating that there will be a Mini phone in the near future so we don’t expect the Galaxy S series to have a third option in 2021.

Did you have a Galaxy Mini phone? Let us know in the comments.