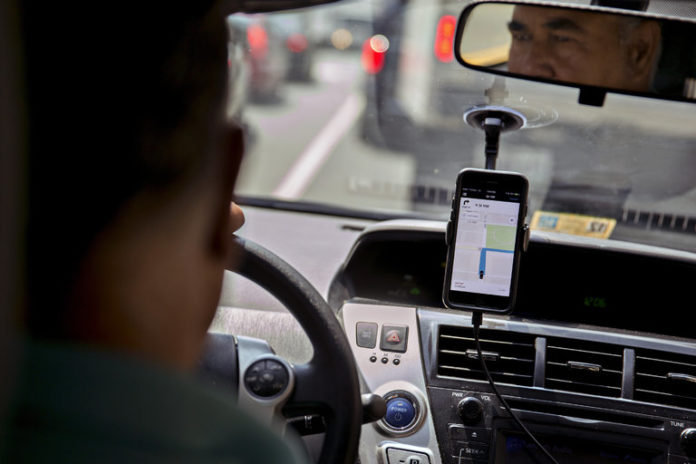 Just like the times, the taxis are a’ changing. What was once was a field ruled by yellow cabs with lights on top has now been taken over by a vast array of cars and one big app: Uber. With on demand access to rides with wait times and prices usually less than your average taxi, Uber has taken over the world in terms of transport. However, for some the craze has not hit off as well, or at all. Some cities have taken to banning the service outright, citing complaints from taxi drivers that their fares were being under cut or taken away. Others still have heard quite a bit of bad PR from the company, with the legal practices of the company as well as the attitude of the CEO towards his drivers frequently put in question. But does that mean that these people are totally restricted to last century’s mode of transportation? Of course not. Here, we take a look at 5 apps that are like Uber, but may not have the ethical or legal limitations.

Another ride sharing app similar to Uber, BlaBlaCar is aiming to create a community powered transport network, and with over 1 million users, seems to be doing just that. Focusing primarily on efficiency as a service, it’s more like modern carpooling than anything else. With a decent app and website, it’s sad to see that this service has yet to gain traction in the United States at this time. 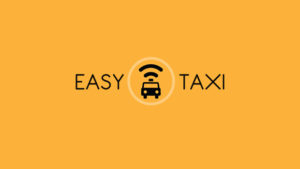 While perhaps not a familiar name in the northern hemisphere, during my time in South America, Notably Panama and Venezuela, Easy Taxi was common, cheap, and overall a better experience than one could expect. The app itself is easy to use and encourages communication with the driver, which can be a good thing. Usually about the same price or cheaper than Uber, it’s a good option if you plan to travel but don’t plan on renting a car in a South American country. As an added bonus, one neat feature is not only GPS, but landmark location which can be handy especially in busy urban areas where GPS’s can be just a little too inaccurate. 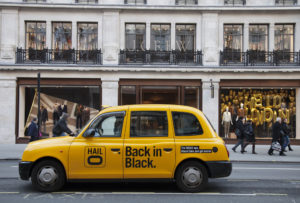 Another Uber Alternative not quite ready for an American prime time is HailO, which instead focuses their interest in the markets of Japan, Singapore, the UK and the Republic of Ireland. With fully trained cabbies as opposed to private ride sharers, you can expect your standard professionalism with this service. What HailO has that Uber lacks is the ability to call a cab for another person if need be. And considering how often this has occurred (myself being a former Uber driver), I can attest this is a great feature to have on deck, especially for late nights out or when you need someone picked up. HailO also offers higher class vehicles for those willing to pay a bit of a premium. 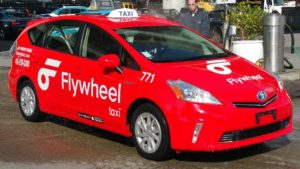 Like many apps on this list, Flywheel, based primarily in the West Coast of the United States is an app that links professional drivers with riders from an app similar enough to Uber. Unlike Uber however, there is no surge pricing occurring at any point, so reliable fares can occur at any point in the night, day, or traffic conditions. This can make it great for bar nights and holidays in particular. 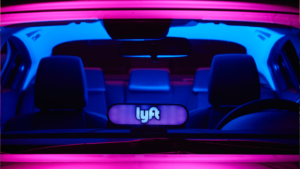 A personal favorite for me, and the Pepsi to Uber’s Coke, Lyft is a ridesharing service that is not usually put on blast as much as their more famous counterpart, and provides an overall better app experience. While with Uber, for example, both drivers and riders need different apps, Lyft keeps both easily within the same app, and piggybacking off of the same Google Maps system as Uber, allows for accurate estimates for pick ups and directions. The drivers themselves are usually trained by senior staff and the cars inspected with some manner of regularity. Best of all, there’s no awkward fumbling with cash if you want to tip your driver, you can simply do it from within the app, a feature that the Uber CEO has outwardly been opposed to on some manner of principle. Between the friendly drivers, ease of use, and features, Lyft is my hands down go to for an app alternative to Uber.