Best Songs to Make a Texting Lyric Prank With – 2023 Update 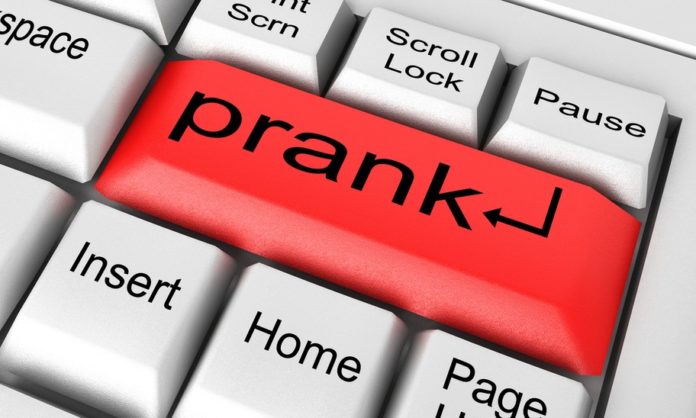 Since the dawn of the computer age, we have had access to all of our music at the touch of our hands. With that, we have taken our knowledge of the songs and pranked many a people with them. A texting lyric prank is basically sending someone the lyrics to a song and seeing how they respond. There have been some classic songs that people fall for every time, and here are some of my personal favorites.

Text Pranking Friends – The Best Lyrics To Use

Rick Astley – Never Gonna Give You Up

This is the classic song when it comes to pranking people. Since the dawn of the internet, this song has been used for pranking people. The lyrics are perfect for a texting prank and you can start almost anywhere in the song. Within a few lines, almost anyone can catch onto the joke and you can both have a good laugh. If you want to test the waters with some of your friends, definitely consider this one first as its almost universal and everyone can enjoy this joke.

This newer song is one of the funniest and I have seen a lot of hilarious reactions to this song. The lyrics start off with “Hello….It’s me….I was wondering if after all these years you’d like to meet…” As you can see, you can definitely set up a long string of texts and see how long it takes for your friend to catch on to what is going on. This is a great song for a texting prank because the words are vague enough that people wouldn’t assume you’re quoting a song right away, but are known enough that someone would catch on relatively quickly. 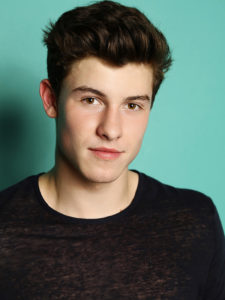 This is one of my personal favorites for text pranking some of my friends. If you know someone in a relationship,
this is perfect for you. The lyrics go: I know he’s just not right for you…And you’re spending all your time. In this wrong situation. I know I can treat you better than he can. Obviously, you can really mess with your friends and see how they react when you send them this. Most people wont catch onto the joke right away, and be very confused as to what you’re getting at. I have seen a lot of hilarious pranks with this song and I really enjoy seeing all of the hilarious reactions.

This is another classic song that almost everyone will catch onto after a few lines have been sent back and forth.  The song starts off with “Tonight I’m gonna have myself a real good time, I feel alive and the world it’s turning inside out” As you can see, it doesn’t seem as though you’re trying to prank your friends, it seems like a bunch of innocent texts that show that you want to have a good time!

Justin Bieber – Let Me Love You

If you want to mess with someone of the opposite sex, this is most definitely the song for you. The song is very romantically inclined and will have anyone super shocked when they see the text from you. This is a song that has been played a ton of times over the radio so almost everyone will catch on after a while, but it is still perfect for a laugh between friends.

Obviously, this can unleash a lot of emotions between two people. The entire song is about a pair of people who have lost touch and don’t seem to talk as much as they once have. You can send this to almost anyone and it can result in a lot of laughs. Whether you’re sending it to your significant other, or friends, everyone will get a kick out of this one.

Akon – I Just Had Sex

Obviously, this is a song that you do not want to send to your parents or any sort of formal relationship. Between friends, this is a hilarious song that can cause a lot of hilarious reactions. The whole song is about a man who has just had sex and is extremely happy about his situation. I promise that this one will get anyone laughing and rolling on the floor after a few lines are exchanged.

You can definitely have a lot of fun when texting the lyrics of a song to your friends or family. These are just some of the many many songs out there that fit into almost any situation between friends. Make sure to leave a comment with some of your personal favorite songs and let us know how the pranks go! Happy text message pranking!

Mulan – I’ll Make a Man Out of You

This song is great if you’re planning something with a friend or working on a group project. For one thing, you can easily start the conversation with “Let’s get down to business”. This is particularly great if you have something planned with the other person.

Once you get to the next line – “to defeat the Huns”, you should get an immediate reaction. You can also make use of the line, “You’re the saddest bunch I’ve ever seen” to generate a response.

If anything, they’ll find it just as funny once they find out what’s going on, especially if they’re a Disney fan!

The Little Mermaid – Part of Your World

This song will leave the other person wondering what you’re so excited about. We recommend starting the conversation with the line, “Look at this stuff” Once you say that, they’ll expect you to follow up with a picture or video.

As they’re waiting for you to do that, you can continue with the other lines from the song. Chances are, they’ll get more and more impatient. If they’re familiar with the Disney movie, they should eventually catch on with the line, “I’ve got gadgets and gizmos aplenty”.