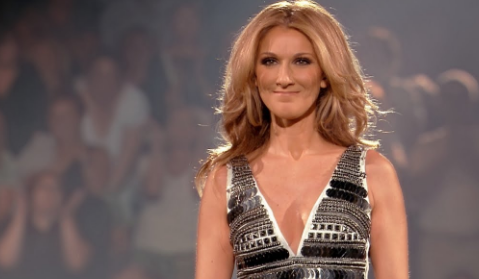 The Canadian singer revealed in an emotional Instagram video that she has been diagnosed with a rare neurological condition called stiff-person syndrome. In the post, which was uploaded on Thursday, she states that the incurable disease does not allow her to “sing the way [she’s] used to.”

As a result, the European leg of her tour, which was originally scheduled for February 2023, has been rescheduled for 2024. Eight of her summer performances from May to July have also been canceled. However, she assured fans that she and her doctors are doing everything they can to help improve her condition. She has also been working with a sports medicine therapist on a daily basis to help increase her strength, which will hopefully get her back into performance shape. With time, she’s hopeful that she will sing again.

The singer has struggled with health problems for a while and recently postponed her world tour due to persistent and severe muscle spasms.

Before ending the video, she thanked her fans for their “encouraging wishes of love” and stated tearfully that “[she] hopes to see [everyone] again real soon.”

What Is Stiff Person Syndrome?

Stiff person syndrome is a rare neurological and autoimmune disorder that causes progressive rigidity. Initially, individuals with the condition will experience stiffening in their trunk muscles. As the condition progresses, they may also develop rigidity and stiffness in the legs and other muscles. This is due to the body making antibodies that attack GAD, an enzyme that plays a role in controlling GABA, a neurotransmitter that controls muscle movement.

Also known as Moersch-Woltman syndrome, it can also cause severe muscle spasms, which may occur randomly or can be triggered by stress, physical touch, or noise. In some cases, they can be severe enough to break a bone, dislocate a limb, or cause uncontrolled falls.

Over time, the condition can also lead to an altered posture. In some cases, it can also prevent an individual from moving or walking. Depending on the severity, an individual may need lifelong treatment to maintain quality of life.

An extremely rare condition, it’s said to affect 1 in every million people. While symptoms can develop at any age, it often comes up between the ages of 30 and 60. The syndrome is also more commonly seen in those with autoimmune disorders such as vitiligo, thyroiditis, and diabetes.

While there’s currently no cure for stiff person syndrome, there are treatments that can help manage symptoms and improve comfort. For example, doctors may prescribe benzodiazepines to treat muscle spasms and stiffness. Anti-seizure medications can also be taken to reduce pain.