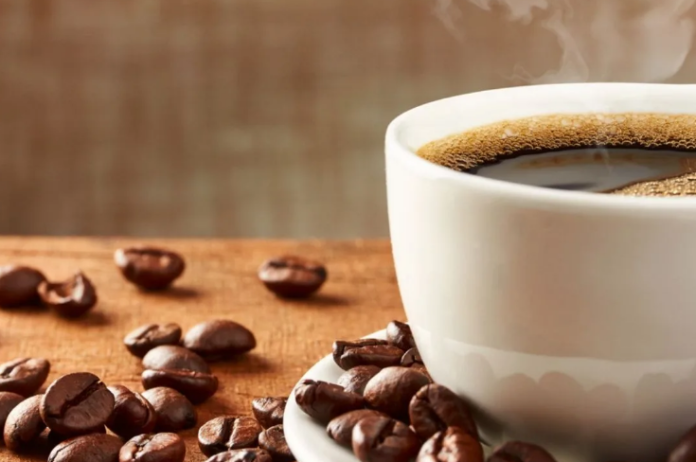 Coffee contains several bioactive compounds including diterpenes, trigonelline, chlorogenic acid, and caffeine, all of which can benefit our health. Take diterpenes, for example, they can prevent cancer by blocking the activation of carcinogens. Not only that, but they can also improve liver function.

Given that, it’s not surprising to know that regular coffee consumption can lower the risk of chronic conditions such as diabetes, cardiovascular disorders, and Parkinson’s disease.

That’s not all, it can also reduce the risk of acute kidney injury (AKI)- a condition in which the kidneys lose part of or all of their function suddenly. This has to do with caffeine, which exerts positive effects on kidney function. Trigonelline and chlorogenic acid are also known to reduce oxidative stress and generalized inflammation, both of which can also reduce an individual’s risk of developing kidney disease.

Generally speaking, the more coffee you drink, the lower your risk of developing AKI. How much coffee should you consume? Two to three cups per day, according to researchers who have been studying the link between AKI and coffee intake.

For the study, they examined the participants’ coffee consumption and looked at rates of hospitalization to define AKI. After adjusting for demographic factors, they determined that those who drank coffee (any amount) had an 11% lower chance of developing AKI compared to those that did not.

The exact mechanism, however, is unknown. According to Dr. Matthew Weir, the head of the Division of Nephrology at the University of Maryland, it’s not possible to determine the cause as “there are numerous problems with retrospective data review.” However, researchers who participated in the study believe that their findings may be due to bioactive compounds- ones that improve oxygen utilization and perfusion in the kidneys.

The study also had a small sample size. For this reason, further research will be necessary to evaluate the mechanism underlying the protective effects of coffee consumption.