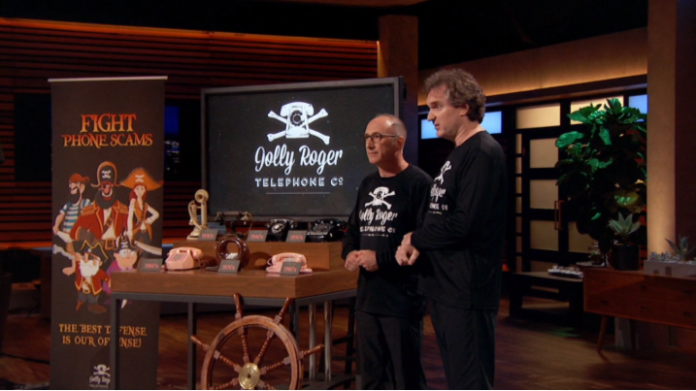 The Jolly Roger telephone company offers a solution to the modern-day problem of telemarketers. Since the inception of the phone, marketers have been using it to invade people’s peaceful private lives with unnecessary product offers and at the worst of times too. This problem is what led to the creation of the Jolly Roger Telephone company.

The company’s product works by redirecting calls from marketers to a bot that will engage the marketer in a conversation that the phone user no longer has to be a part of. The product was created by Roger Anderson and Steve Berkson. Anderson is a telephone engineer and Berkson boasts of working in telecommunication for 30 years. Anderson once heard a telemarketer curse at his son and this incident is what prompted him to create the product. Americans also lost $9.2 billion to telemarketers in 2017 showing that there is a great need for the product in the country. 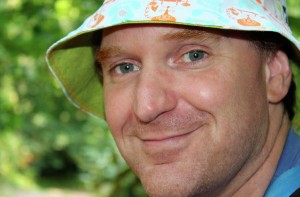 The Jolly Roger software works by redirecting calls from numbers with bad reviews to their answering service. There are companies that have thousands of honeypot numbers. A marketer will sooner or later call these numbers and when they do that number is given a negative reputation score. It’s numbers with these bad reputation scores that are answered by the Jolly Roger answering software.

The Jolly Roger records all conversations that it answers and the phone owner can see and hear all of them on the company’s website. Although the product has been developed, the developers had yet to introduce it to the public and needed more funding. This was why they went to Shark Tank and were on the show for the fifteenth episode of the tenth season. This episode featured Jamie Siminoff who had once pitched his idea on Shark Tank and now had returned as an investor shark.

Anderson and Berkson were seeking $400,000 for 10% of the company. Mark Cuban was uncertain about how efficient their service would be because the telemarketers likely knew of the services that listed them. They would simply change to new numbers when the old ones were targeted by the service. This was something that was fairly easy to do. Anderson said that theirs was a constant race.

Kevin O’Leary wanted to know what they had done to justify a valuation of $4,000,000. Berkson said that they were a pre-revenue company and the sharks couldn’t hold back their laughter.  Kevin wanted to know more about what it costs to provide their services per customer. Anderson then told the sharks about their business model. 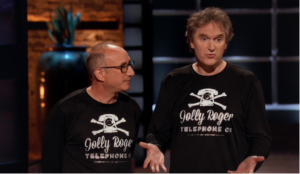 The Jolly Roger works on a subscription model and it charges customers $12 per year but it cost them $4 to provide services to the customers. The sharks thought that this was quite high but Anderson added that it did not cost them anything to acquire customers.  Mark was not convinced and insisted that their cost of production was quite high. Anderson had to break down all the fees they incurred such as hosting fees and telecommunication fees. Kevin added that they don’t know how long customers would keep their service.

Berkson said that although the company was still young, they had done enough research to see that it was important that the customers have a website where they can have full control of their accounts.  That was what they were working on at the time.

Mark Cuban said that the product was not the kind that he would get involved in and was the first to withdraw. Lori Greiner also withdrew from the offer saying that she didn’t fully understand the concept but she did like the idea. Jamie Siminoff said that he was concerned about the possibility of having to invest more. One reason for this is both members of the Jolly Roger were working full time elsewhere. They would have very little time to dedicate to the company.

Jamie also said that the business wasn’t even a business but Anderson said that everything from servers to the website was in place. Berkson then said that both of them were ready to quit their jobs to work at Jolly Rogers full time because of the growth expected.

Berkson then added that since the activation of the system they had processed over a million calls for customers.  Jamie said that he was willing to give them the money for the share offered but he would need to know where the money would go since it’s unlikely that the company would find success overnight as projected.

Berkson stated that a percentage of the money that they received would go into online direct marketing as they would know where to find the customers. Of course, the sharks found it hilarious that they would use the same techniques that they were against. 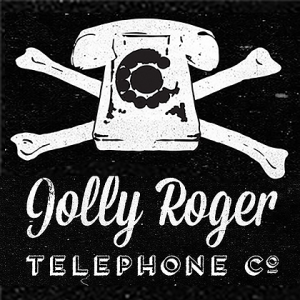 The network carriers were one area of interest that the Jolly Roger wanted to exploit since it would reduce their cost of customer acquisition to almost zero but Jamie shot it down since it would take too long to make such a deal. Berkson and Anderson tried to convince him of the idea’s benefit but he said that it would take possibly two years and so he withdrew his offer.

Kevin offered them $400,000 but only if he got 50% of the company because he didn’t trust them to make sound business decisions. Daymond John left because he didn’t know anything about the product or the telecommunication sector.  This left Kevin as the only person making an offer.

Berkson said that they couldn’t give 50% of the company but Kevin asked him what company there was. Lori encouraged them to take the offer when Jamie made a new offer. He proposed to partner with Kevin and they would give $400,000 for 60%. Anderson countered by proposing they take 20% for $400,000. Jamie offered 50% for $400,000

Berkson wanted to give a story to change their offer but Jamie withdrew. Kevin then left. Without any offer, the pair’s parting words were that they were not ready for an acquisition and that it was better for them to build the company up by themselves. 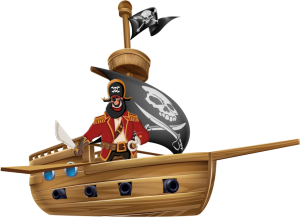 Even though they did not get a deal, the Jolly Roger Telephone company has continued its operations. Berkson and Anderson have managed well on their own and they are earning an annual revenue of $150,000 to $200,000. They have changed their customer acquisition model even offering prizes for competition on their social media page. Also, just being on Shark Tank leads to an exponential amount of orders from all the viewers watching. The company has also launched its own line of clothing which can be bought from its website.

It was ironic that Jamie Siminoff who was never offered a deal when he was on Shark Tank would decline to make a deal on Shark Tank and the company would continue to grow just as his did. It is a testament to the fact that you truly are in the Shark Tank when you get onto the show. Berkson and Anderson have shown that it is possible to have a good idea that nobody else is interested even the people who have been there.