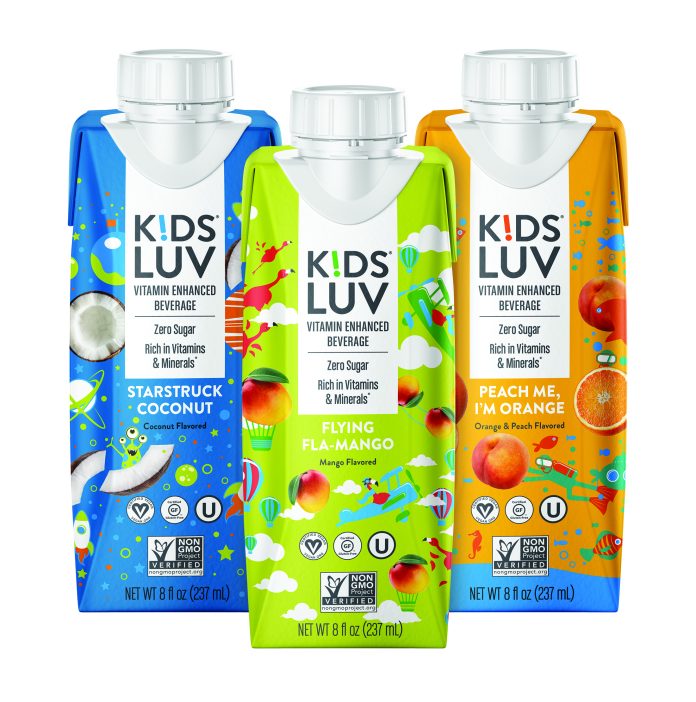 Getting children to drink water can seem like an impossible task at times. Children would much rather consume juice or soda due to the amount of sugar in those beverages. They love sugary beverages and, given the choice, they would likely only consume sugary drinks; however, beverages as such are not healthy for a growing child. In moderation, juices are great for children, but they need proper nutrition as well. While finding a healthier alternative that their child likes may be tricky, one entrepreneur has found a successful way to do so.
Entrepreneur Ashi Jelinek is a mother to three children. As her children grew, she was finding that her children loved the sugary juices; however, she was concerned about that as one single glass of juice can add up. At this point, it felt as if sugary drinks were impossible to steer clear of. Ashi knew how difficult it was to find a nutritious drink for her children and this led her to be determined to create one herself. 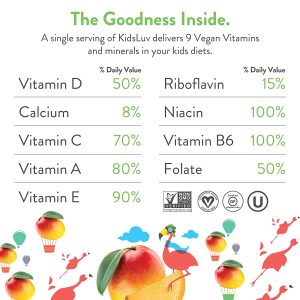 In 2017, Ashi founded her brand, Luving Company, and she created KidsLuv. KidsLuv is a nutritious, vitamin-infused beverage for children. This beverage is a flavored water that is packed with all the vitamins from A to Z, and zero sugar. While the lack of sugar may indicate that this water isn’t sweet, that’s actually false. KidsLuv contains organic sweeteners from stevia plants, as well as fruit extracts to bring forth the sweet flavor.
Given that children don’t like to drink much water or other healthy alternatives to juice, this could cause them to lack the essential nutrients they need. Sure, giving them a children’s multivitamin each day could help, but what about children that don’t necessarily like taking vitamins? One serving of KidsLuv provides children with nine of the most essential vitamins needed, and this water can replace those gummy vitamins if needed as well. In addition to that, KidsLuv is the perfect beverage for children who experience symptoms of dehydration. The drink consists of coconut water, which gives children the calcium and potassium they need.
After launching KidsLuv, Ashi was able to kickstart her company with her first investment, with the much appreciated help from her family and friends. This was successful enough to get her company up and running for a bit; however, Ashi felt as if she needed financial assistance. From there, she decided to try her luck on Shark Tank, in hopes of getting some much needed expertise and guidance from one of the sharks. Would this idea be successful for Ashi? Will she be able to impress a shark and get a deal?

Ashi Jeliniek made her appearance on Shark Tank to pitch her product, KidsLuv, in hopes of getting an offer of $200,000 for an 8% equity in her company. During her pitch, she explained to the sharks that KidsLuv has successfully raised $1 million thus far. Her plan had been to use that money from sales on expanding the company and hopefully getting KidsLuv on the shelves in stores. While the sharks loved the idea, they seemed to be worried about her having not yet had the product available at many retailers. They were also concerned about her company’s valuation.

The sharks all had a chance to taste test the flavored water, and overall, they loved the taste. Mark questions the sweetness of the beverage, leading Ashi to explain that she uses a dash of stevia to add sweetness and cover up the vitamin taste. However, Mark claims he can still taste the vitamins. In addition to the taste, Mark feels that Ashi is lacking a much-needed marketing strategy for her company; without a strategy, the company won’t do too well; he drops out.

Ashi goes on to tell the remaining sharks that, within the first year after launching KidsLuv, the company has made $55,000 from sales, along with $50,000 that Ashi had stored in the bank. While these numbers don’t sound too good to the sharks, she mentioned that the majority of her income has gone towards trademarking protection, regulatory costs, and licensing. 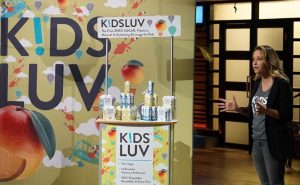 After hearing that, Barbara drops out while saying that those factors are not as important as getting the product on the market. Barbara feels as if Ashi has wasted her income rather than investing further into KidsLuv and she believes that the remaining sharks should also drop out.
At this point, it’s not looking too good for Ashi. The majority of the sharks have dropped out; however. Lori and Robert have yet to voice their claims. First up, Robert drops out due to Ashi’s spending. He agrees with Barbara that Ashi has poorly spent her money and he believes that that is a huge red flag. Following Robert, Lori voices that she understands where Ashi is at because, she had made similar mistakes as an entrepreneur; however, she is not comfortable with taking a risk of that happening again. She drops out as well.
Unfortunately, Ashi did not receive any offers during her time on Shark Tank. However, although she was leaving without an investor, the sharks gave her a bit of helpful advice. They encouraged her to expand her knowledge on market research and focus on how to make her products exceed its competitors products. But will KidsLuv be able to succeed and remain in business after this unsuccessful Shark Tank visit?

KidsLuv Now in 2022 – The After Shark Tank Update

After appearing on Shark Tank and leaving without a deal in place, Ashi Jeliniek definitely did not give up. In fact, she took the sharks advice and decided to focus on getting her product on the market. Shortly after her appearance on Shark Tank, Ashi publicly posted a video on social media explaining that she was appreciative of the advice and that she did indeed learn from it. With that, Ashi focused on her business and marketing. But has she turned it around? 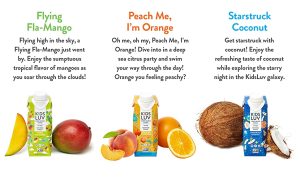 As of 2022, KidsLuv is still in business and seems to be doing a lot better. Ashi mentioned that she has learned to never give up, and, even after the pandemic temporarily slowed her business down, she in fact did not give up hope. She has actually recently released a new KidsLuv flavor, which she calls Peach Me, I’m Orange.
To add to Ashi’s success with KidsLuv, the beverage is now available in retailers such as Target, Walmart, Amazon, and, of course, the KidsLuv website. Along with over 1600 CVS stores. Overall, it appears that Ashi has certainly not given up and that she has successfully expanded her brand. As of 2022, KidsLuv has an annual income of $5 million and a net worth of $20 million.
Share
Facebook
Twitter
Pinterest
WhatsApp
Previous articleKa-Pop! 2022 Update – What Happened After Shark Tank
Next articleCoyote Vest After Shark Tank – 2022 Update