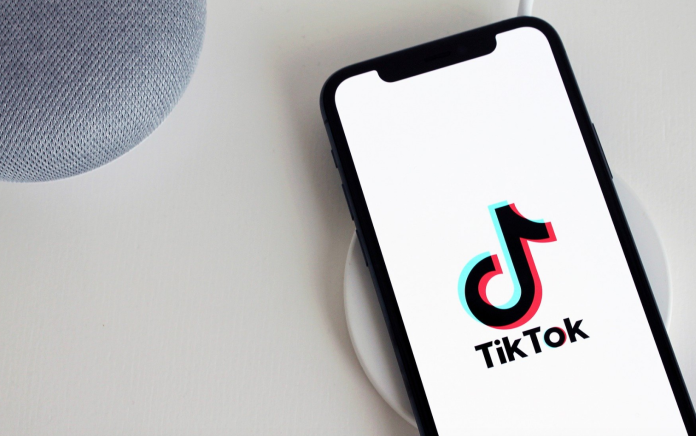 Two families are suing the social media platform after two girls died trying the viral “blackout challenge”, which encourages individuals to choke themselves until they pass out. According to the parents of Arriani Jaileen Arroyo and Lalani Erika Renee Walton, it was the platform’s ‘dangerous algorithm’ that repeatedly pushed the videos to the girls, who were nine and eight years old respectively.

They are currently represented by the Social Media Victims Law Center, which aims to hold social media companies accountable for the harm they inflict on children. They also believe that it was the platform’s dangerous algorithm that incentivized them to participate in the deadly challenge. According to Matthew Bergman, the founding attorney of the center, Tiktok “needs to be held accountable” as its content “can result in the death of its users.”

The first victim, Lalani Erika Renee Walton, lived with her parents in Temple, Texas, and “loved playing with makeup” and “dressing up as a princess.” She passed away on July 15, 2021, at the age of eight. According to reports, she had received a phone for her birthday in April, which she used to post and view TikTok videos with.

Her family had noticed some bruising around her neck area in July 2021, but she had told them that it was an accident. On the day of her death, they were on a road trip during which she spent many hours watching videos, including those of the deadly challenge. And like many young children, she’d believed that she would become famous if she posted a video doing the same thing.

The second victim, Arriani Jaileen Arroyo, was a nine-year-old girl from Milwaukee, Wisconsin. Similar to Walton, she had been given a phone, which she used to browse TikTok several times a day. She soon became addicted to the app, to which she posted her own dance videos. Her parents had also warned her about the dangers of TikTok challenges, however, she had assured them that she would not participate.

However, she was found unresponsive and not breathing on February 24, 2021. She was rushed to a nearby hospital but ultimately passed away.

The two families are currently seeking an undisclosed amount in damages. They have also requested a jury trial, which will likely happen in California.

In the past, the social media platform had been criticized for allowing dangerous challenges such as the “milk crate challenge”, which encouraged individuals to climb stacked milk crates, and the “Benadryl challenge, which encouraged users to take a significant amount of antihistamine medications.