The distribution of wealth around the world is often the source of heated discussion and debate throughout the internet. Quantitatively, the 62 richest people in the world are actually wealthier than half of the world’s population. Bill Gates, founder of Microsoft and current richest man in the world, alone is almost as rich as the country of Sri Lanka, with his $79.2 billion net worth almost matching Sri Lanka’s GDP of $79.5 billion.

When it comes to thinking of the encapsulation of a wealthy nation, people will typically name a few common examples. The United States of America, China, Singapore, Australia, these are only a few examples of countries that might be named, and rightfully so. Typically however, Africa would not be a part of one of these lists. In fact, most of the poorest nations in the world are African ones, leading Africa as a while  to usually be associated with a lack of wealth entirely. Regardless, it is important to note that this really isn’t the case for all African countries.

There are actually a few African nations that possess a rather commendable Gross Domestic Product (GDP), each for their own different reasons. To give you further insight on the matter, just in case you were wondering, here are the Top 5 Richest Countries in Africa.

Top 5 Richest Countries in Africa in 2023

Morocco has the fifth largest economy in Africa, with a gross domestic product of $302.8 billion. As it is, most of their wealth comes from the service industry; this includes mining, manufacturing, and construction.

Not only that but they also rely on the export of phosphate, which is a vital ingredient in many products such as pesticides, fertilizers, and animal feeds (they have control of nearly two-thirds of the world’s phosphate reserves). If anything, this isn’t too surprising as many African nations use their natural resources to drive their economy.

That’s not all, they also mine fluorspar, barite, lead, and cobalt. Agriculture plays a significant role in their economy as well. Some of their leading exports include olives, oranges, and tomatoes. 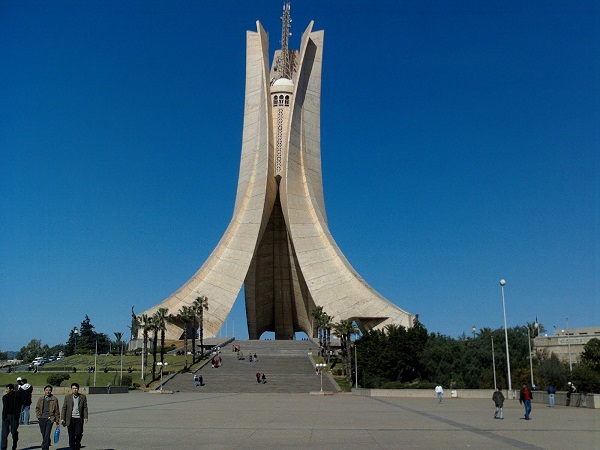 Algeria has the fourth best-performing economy in Africa with a gross domestic product of $532.6 billion. They’re also the third largest oil producer in the nation and is a key supplier to Europe. Not only that but they also have one of the largest reserves of natural gas in the world. Together, they make up more than 97 percent of their total exports.

While their agricultural sector contributes approximately 8 percent of GDP, it’s unable to meet the food needs of the population. For this reason, many foods are imported. With that said, they do have primary crops of potatoes, barley, and wheat. Dates are also grown and exported to other countries.

In addition to that, the country is rich in minerals, particularly copper, lead, iron, mercury, antimony, and calamine. In 2019, they were also the largest producer of gypsum in the world. Other notable industries include the food industry, pharmaceutical industry, mechanical industry, and electronic industry. 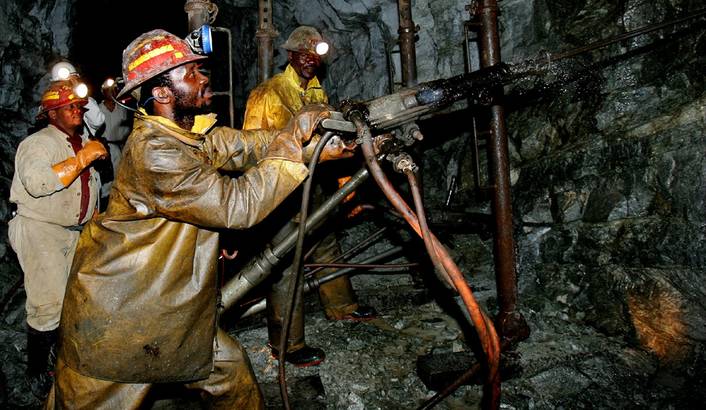 South Africa is third on our list with an overall GDP of $861.9 billion. Not only is their economy diversified, but they’re also one of the most technologically advanced and industrialized nations in Africa. For one thing, they’re leaders in the security, electronic banking services, and mobile software fields.

The mining sector, which consists of a mix of state-controlled and privately owned mines, is also a major driving force behind their economy. In 2019, they were the largest producer of chromium, magnesium, and platinum in the world. They also export coal, platinum, titanium, palladium, chromium, kyanite, among many other materials.

Other exports include fruits, corn, wool, sugar, and diamonds. The manufacturing, banking, and wholesale sectors also contribute to the country’s GDP. In 2019 alone, the financial industry contributed more than $41 billion USD to South Africa’s GDP. 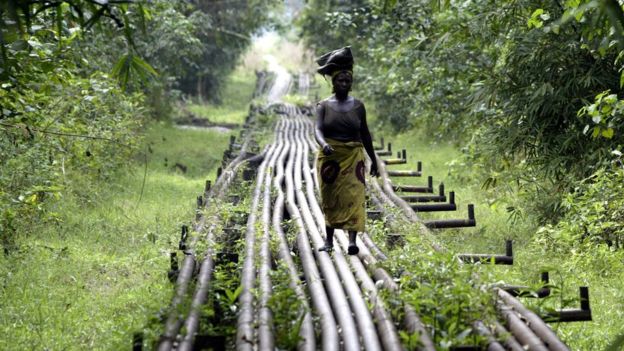 Nigeria has the second-largest economy with an overall GDP of $1.14 trillion. Not only are they the largest exporter of oil in Africa, but they also have the largest natural gas reserves. In 2021, they exported 17.2 million tons to the EU.

Their agricultural sector is impressive as well and accounts for nearly 20% of GDP. They currently rank sixth worldwide in farm output and are a major exporter of rice, citrus fruits, cocoa, yam, potatoes, sweet potatoes, cereals, and beans. Interestingly enough, however, it hasn’t been able to keep up with the country’s population growth. For that reason, they important many of its food products.

Their financial market is also the largest in Africa, as is their telecommunication sector, which contributed 12.5 percent to the country’s GDP. Currently, they rank eleventh in the world in terms of the number of internet users. 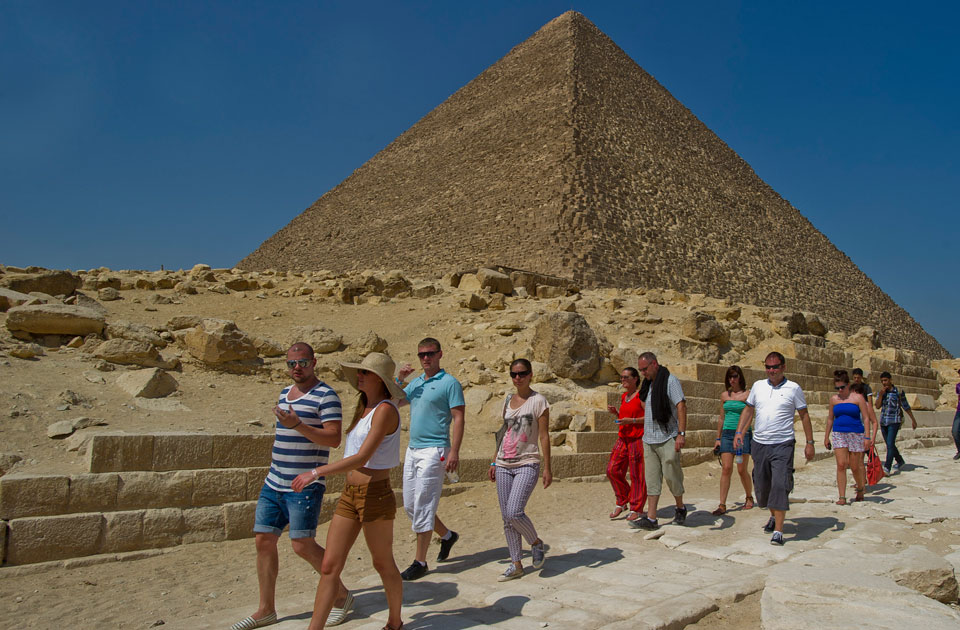 Egypt is the richest country in Africa with a GDP of $1.38 trillion. While they used to have a highly centralized economy, it has started to become diversified in recent years.

As it is, the textiles and clothing industry makes up the majority of their exports. There are two reasons for this: their geographical proximity to the EU market and the fact that the production of clothing is a low-capital industry; it’s also a labor-intensive industry, which works well for Egypt as their population of 66 million provides a ready workforce.

While cotton used to be one of their primary exports, this is no longer the case. Nowadays, they’re a substantial producer of corn, fruit, sugarcane, vegetables, fodder, rice, and wheat. Citrus fruits, grapes, and dates are also cultivated and exported.