Lipstix Remix Update – Find Out What Happened After Shark Tank 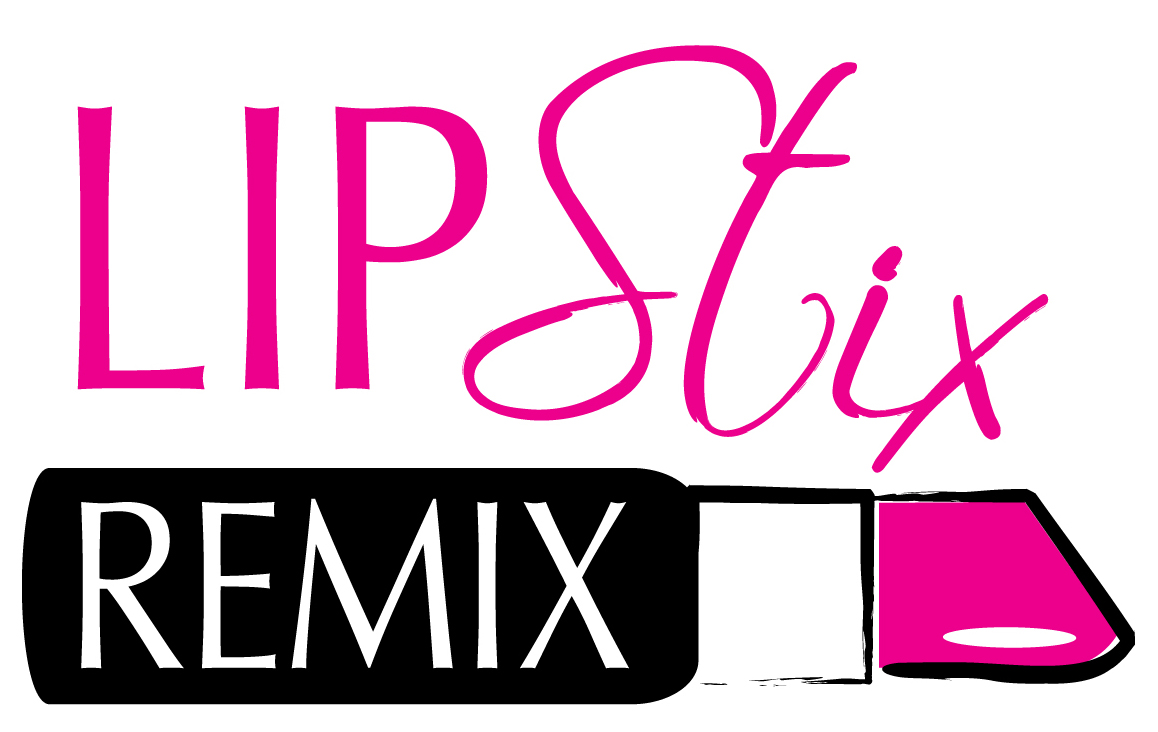 Jill Quillin is the 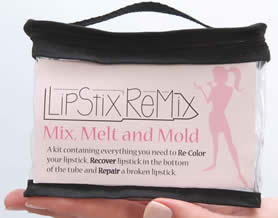 mastermind behind the concept for Lipstix Remix. Being a facial cosmetic fanatic herself, Jill took it upon herself to figure out a way to get the maximum usage out of each tube of lipstick. When a tube of lipstick is made, usually around 1/3 of the cosmetic is used to anchor the product inside the canister. Most people are familiar with this travesty, but there is not much that can be done about it. The only real solution is to cringe as you throw away yet another unfinished tube of it. Jill recognized just how unfortunate this was, so she set out to design a makeup kit that would allow herself and all the other lipstick wearing fiends to not only get the most out of their product, but to get a little creative with it as well.

When Jill first created the Lipstix Remix company, she started off just by making the kits right at home. It was her intention at first to be able to work at home so that she would be able to spend more time with her family, however, she has started to run into some hurdles. Seeing as her product is geared mostly towards women, Jill has struggled to get enough advertisement to really let her targeted audience know what she has to offer. So, in hopes of finding a marketing and investment deal to help boost the popularity of her business, she takes to ABC’s Shark Tank.


Jill goes into the Shark Tank seeking $105k for a 30% equity stake within her company. After giving them her price, she begins to explain what inspired her to make the product. Being a mother in an unstable economy where money is usually tight, indulging herself is not always possible. So, when you see $250 dollars worth of a product going to waste, naturally you want to do something to fix the issue. That is exactly what Jill did. She designed a product that allows a person to get that extra bit of lipstick that’s left over in the tube so that they can use it, or combine it with other lipsticks to create an entirely new shade if that is what they desire to do.

She begins to demonstrate this p 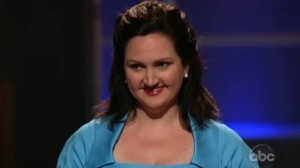 rocess by taking a bit of lipstick and putting it in a microwave for approximately 45 seconds. After the lipstick has been heated up, she pours it into the originally designed lipstick mold t
hat is then placed into the freezer for about 10 minutes or so. Jill then grabs a pre-made Lipstix Remix and takes the cap off the mold. She then presses a new lipstick canister over top of it so that she can present the judges with the final product. Kevin O’Leary inquires on the quality of the modified product, asking if there would be any changes in the appliance of it and whether or not he would be able to tell the difference between new lipstick and one that has been microwaved. Jill then tells him that it is actually very common for lipstick manufacturers to heat their products multiple times, so the quality still remains the same.

Robert Herjavec comments by saying “I’m a guy”, and stating that he does not wear lipstick himself. So he asks fellow Shark Barbara Corcoran if she thinks this product is any good or not. She responds by saying the Lipstix Remix is very “clever”. Both women agree that new lipstick is one of the most exciting things there is.

Next to speak up is Kevin Harrington. He asks where she is currently selling her product, to which she tells him that she has been selling at a small local market and has managed to sell about 800 units. During the Christmas season, she set up a table in a local mall and sold around 250 units, which brought in about $6k in sales. The retail price for one Lipstix Remix kit is $19.95. Despite the minor success she’s had, Herjavec says that there is really only one way for her to find serious success for her product, and that is to get it on a television shopping channel. According to him, that is the only route he can really see that would help her business get off the ground. He decides not to invest because he fails to see any way for her to make retail or whole sales, and he is not equipped with the resources to get her product on to television marketing.

Contrary to what Herjavec believes, Jill thinks that her product would fit right at home on retail shelves. There are plenty of products out there sitting in stores that started out as only being sold exclusively through television sales. With the $105k that she hopes to get, she wants to put Lipstix Remix through a test in a supermarket so that more people will become familiar with her product. After that, she would then take to a television retailer to sell to even more people. Ideally, she will eventually be selling her lipstick kits in retail markets and she is convinced that they will sell.

Kevin O’Leary praises her for her presentation and admits that she is a good sales representative, but he is uncertain as to whether or not he should invest. He believes that it is a good idea, but he isn’t all that familiar with the lipstick market. Ultimately, because of his lack of knowledge in this particular field, he decides not to invest as well.

speaks up next, telling Jill that she believes the company is worth what she is asking, but Corcoran herself is only willing to pay half of what she originally asked for. However, she is willing to go in as partners with one of the other Sharks should they be willing to pay the other half. Harrington agrees to pay the other half in exchange for 40% equity, but Daymond John is also willing to make a deal. He offers the entire $105k also in exchange for a 40% stake. However, John wants to strike up a split deal between himself and Harrington so that he can control retail while Harrington takes care of television. Corcoran is not pleased with this idea, though John sees it to be the most practical and beneficial arrangement.

After taking a minute to discuss among themselves, Harrington suggests a three way deal between them where they all go in for $35k and share the 40%. However, Corcoran doesn’t like the idea and declines. That leaves the offer between Harrington and John. Jill asks to take a moment outsi 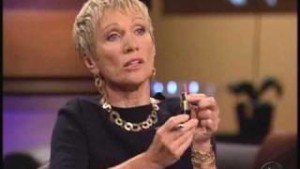 de the Shark Tank so that she may call her business partner and husband to see if he is alright with the 40% exchange. He offers her his full support, but once she returns to the Shark Tank, the deal has changed again. Corcoran has agreed to go in on the deal, but now they are asking for 50% of the company. She is hesitant at first because of the sudden increase in equity exchange. However, after she takes another moment to think about it, Jill decides to accept the deal.

After appearing on Shark Tank, Jill Quillin did manage to find some success with the help of the Sharks who invested into Lipstix Remix. Sales increased and they did quite well for a time. Unfortunately though, something happened in 2013 which required her to discontinue the lipstick kits. She posted on her various social media accounts that she would no longer be selling kits, but she appreciated all the support.