What Happened to Robert “Bob” Durst from The Jinx – 2018 Update 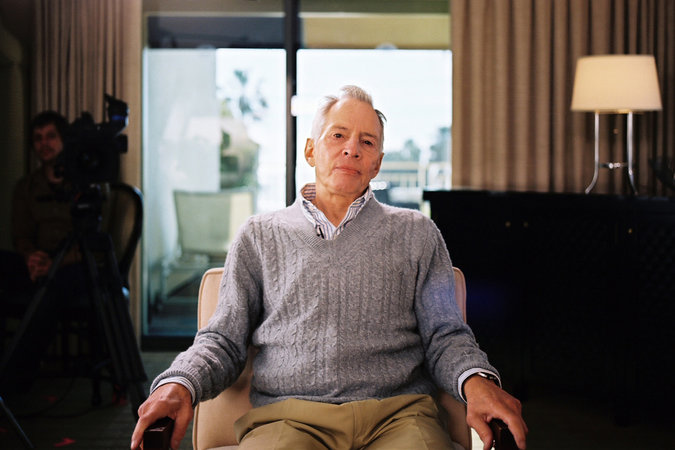 The HBO mini docu-series, The Jinx, had people on the edge of their seats. A former heir to a multi-million dollar real estate company, a missing wife, a dead neighbor, a murdered daughter of an ex-mafia man, and an envelope were some of the reasons why people were hooked on the series. People were obsessed with this man, who seemed so fragile and frail. How could he be involved in those ghastly murders and his beautiful wife’s disappearance? The final episode of the show proved that looks could be deceiving, and it sparked the re-opening of multiple investigations on Robert Durst. However, after the hype for it ended, there hasn’t been that much of a hullabaloo about it all. So, what in the world happened to this man and why was he compelled to commit those crimes?

Born as Robert Alan Durst on April 12, 1943, Robert Durst was the first of the four children of Seymour Durst and Bernice Herstein. He spent a comfortable childhood with his three younger siblings– younger brothers Douglas and Thomas, and only sister, Wendy–in Scarsdale, New York.  Joseph Durst, Seymour’s father, was a Jewish immigrant from the Austro-Hungarian Empire and lived as a poor tailor before finding success as a in the real estate business as a manager and developer in 1927, when he established the Durst Organization. By the time of Joseph’s passing in 1974, Seymour officially became the main person in charge of the family’s business.

One of Robert’s constant claims is how he witnessed his mother, Bernice, either committing suicide by jumping or accidentally falling off of the roof of their home in Scarsdale, something that Douglas denies of ever happening. The brothers’ constant sibling rivalry led them to being subjected to counselling when Robert was 10 and Douglas was 9 in 1953, with a psychiatrist reporting that Robert was exhibiting signs of possible schizoprenia and that his personality was decomposing as a result of stress or trauma from his mother’s death.

Durst managed to get into Lehigh University, studying Economics and eventually getting a bachelor’s degree in 1965, after attending Scarsdale High School. He also became a player for the varsity lacrosse team and was the acting business manager of The Brown and White, Lehigh’s student newspaper, during his tenure at the university. Later in that same year, he relocated to Los Angeles and began studying his doctorate at UCLA, where he was introduced to and became best friends with Susan Berman. He never earned his doctorate and in 1969, decided to fly back to New York to work under his father and become a developer in the real estate business. Being the firstborn son, he was expected to take over the company after Seymour, but Douglas ended up becoming the head of the Durst Organization upon Seymour’s retirement in 1992. This ended up becoming the last straw for Robert, which caused him to act out and become estranged from the rest of the family.

The Missing Wife, The Dismembered Neighbor, and The Execution of a Mob Boss’ Daughter 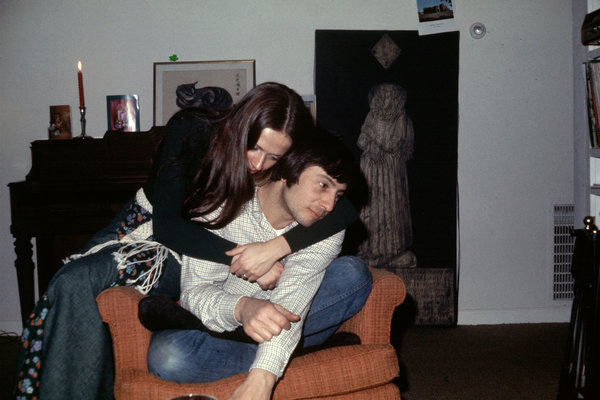 Robert Durst met Kathleen “Kathie” McCormack in October of 1971, and after their first two dates, asked her to move in with him in Vermont. However, Robert was pressured by Seymour to return to Manhattan to work in the Durst Organization instead of running a health food store. He took Kathleen with him back to New York and were married by April of 1973.

Three weeks prior to Kathie’s disappearance in 1982, she had gone to a hospital in the Bronx to be treated for bruises all over her face, confiding in a friend that her husband had beat her. She was asking for $250,000 as a divorce 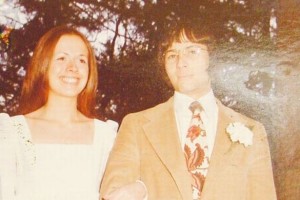 settlement, which prompted Robert to cancel her credit card, remove her name from their joint banking account, and refuse to pay for her school fees. She was already in her final year at the Albert Einstein College of Medicine and was planning on becoming a paediatrician when she disappeared. Robert’s reward for his Kathie’s return was $100,000, but he then reduced it down to $15,000. It didn’t take long enough for him to begin discarding Kathie’s personal belongings. 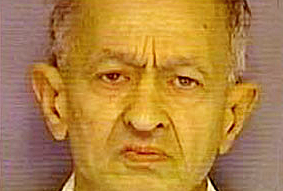 Fast forward to October 9th of 2001, in Galveston, Texas, when Robert Durst was taken into custody shortly after black garbage bags containing the dismembered body parts of Morris Black were found afloat on Galveston Bay. He managed to make the $300,000 bail the following morning, and jumped bail. More than a month later, he was arrested once again in Bethlehem, Pennsylvania, at a Wegman’s when he attempted to steal a chicken sandwich, despite having $500 in cash inside his jacket and pockets, and $37,000 in cold, hard cash inside his rental car, along with two guns, a driver’s license belonging to Morris Black, some marijuana, and written directions to a home in Connecticut– more specifically, the household of Gilberte Najamy, Kathie’s best friend who hounded him restlessly after his wife’s disappearance, in Connecticut.

In 2003, Robert Durst went to court as a suspect in the murder of Morris Black. He managed to get acquitted from the crime due to lack of forensic evidence. Black’s head was never recovered and Roberts’s defense team claimed that the crime was committed out of self-defense, something that shocked a lot of people. Durst didn’t admit to intentionally killing Morris Black, but had admitted to dismembering him. 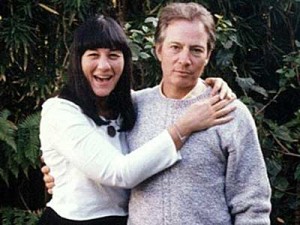 By 2015, Susan Berman had already been dead for almost 15 years. Despite being her best friend, Robert was never really a suspect with her execution-style slaying (shot in the back of the head, as reference to her father’s ties to the mob) until the HBO documentary, The Jinx: The Life and Deaths of Robert Durst, presented evidence that tied him to what happened to Susan in 2000. He was questioned by the police, but he managed to get off the hook. A note was sent to the LAPD, with Susan’s address and the word “cadaver” written on it. The “Beverly” in the address was misspelled as “Beverley”, something that was found to be quite similar to how Robert Durst addressed an envelope to a personal letter that he sent to her prior to her homicide.

After The Jinx: The Life and Deaths of Robert Durst aired, wherein he was heard talking to himself, saying “What the hell did I do? Killed ’em all, of course,” he was arrested on March 14th 2015 in New Orleans after a warrant for his arrest was issued by the LAPD, in connection to Susan Berman’s homicide. So many cases were filed against him, with no certainty if he’d ever answer to the crimes that he had committed. As recently as December 2015, there have been reports that he’ll be extradited to Los Angeles for the murder of Susan Berman, but still no confirmation if he’ll ever confess to what really happened to Kathleen Durst.

christine
Christine Celis is a 20-something who was a Linguistics and Literature major before deciding to drop out a few units shy of graduating because she wants to let her quarter-life crisis subside. She's currently residing in Manila with her two pugs and spends her summers complaining about the hot weather.
RELATED ARTICLES
Entertainment