Top 5 Most Expensive Whiskies in the World – 2018 Update 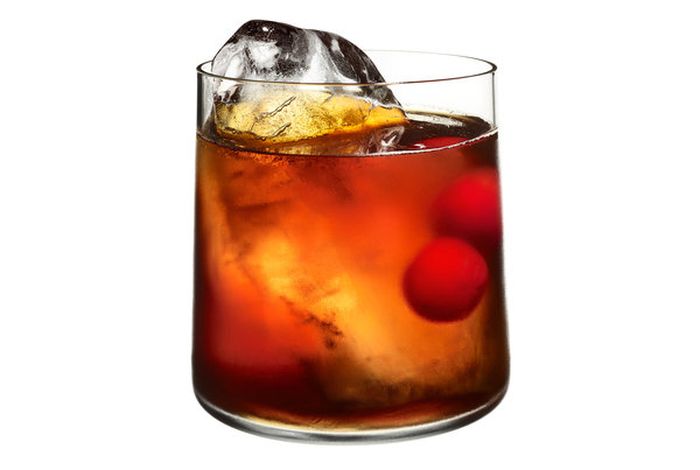 Not your fathers Jack and Coke

Whiskey is a drink rooted in pop-culture. Jack and coke, or the “Lemmy” as it has just been renamed has become one of the most well-known drinks in the world. But there are some Whiskey’s that you wouldn’t dare mix with anything other than a few pieces of ice. Here we’re going to cover the top 5 most expensive whiskey’s in the world.

A special edition Whiskey from Maclallan, this was aged for 62 years before bottling. It’s a 53% alcohol spirit that’s said to have notes of blood orange and treacle, with hints of apple and ginger. It’s still widely available on the market if you’re looking to taste it. 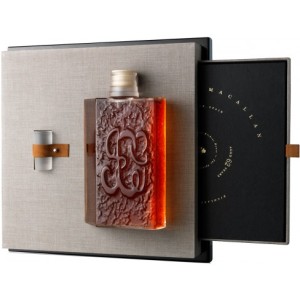 The work of David Stewart, the longest tenured distiller in Scotland, Balvenie’s 50 is the opus of a life’s work in a dream job. Interning at Balvenie back in 1962, the year this scotch was first left to age, this whisky was dedicated to his loyalty to bringing some of the finest spirits to the market for over 50 years.

A single barrel whiskey, these were left to age in an oak sherry hogshead cask back in 1962. Fifty years of sitting left it with hints of honey, citrus, oak and spices. Packaged as a special edition, this whiskey is sold in a custom wooden container and is a limited run of just 88 bottles. 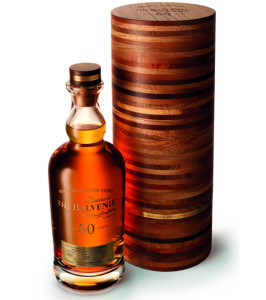 The Dalmore 62 was another limited run Whiskey. Only 12 bottles were released, and strangely, they weren’t released at the same time. Previously selling in 2002 for $22,000 the edition has been slowly creeping up in value. In 2005, a man bought a bottle for $32,000 at a hotel bar, drinking almost the entire bottle in one sitting. One of the last known bottles was for sale at an airport in Singapore, at the duty free shop. With Flight restrictions now, good luck getting that one onto the plane. 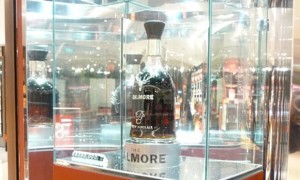 This Whiskey makes the list for the price and for one other reason: It wasn’t real. Masters of Malt listed it as a prank on their site back in 2011 for April Fool’s day. Most people took the joke for what it was, and it also proves a point about the spirits market. People will flock to anything if they think it’s expensive and limited.

Hints were left in the name of the distillery and the master distiller. Allie Sisell, when unscrambled forms “Lies All Lies”, and Aisla T’Orten distillery can be unscrambled into “It’s not a real Distillery”. Even though it doesn’t exist, I guess this can be said to be the most expensive practical joke so far.
https://www.masterofmalt.com/whiskies/aisla-torten-105-year-old-1906-liquid-history-master-of-malt/

Isabella’s Islay is by far the most expensive whiskey so far. While the spirit itself is of an amazing quality, the main cost here comes from the bottle itself. Made of hand crafted English crystal, the bottle is then covered in white gold and studded entirely in diamonds. The writing itself is in Rubies, on the front of the bottle. The bottles can be customized, substituting in sapphires or emeralds as well as personal inscriptions on the bottle.
Also available are refills, so once your diamond encrusted bottle runs out, it can be refilled perfectly. These refills come with crystal pouring flutes specifically designed for the task by the distillery. They even offer repair services should your bottle get damaged. Each bottle will be repaired by the same people who built them ensuring consistent craftsmanship. 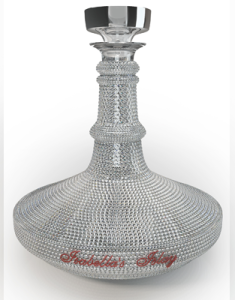