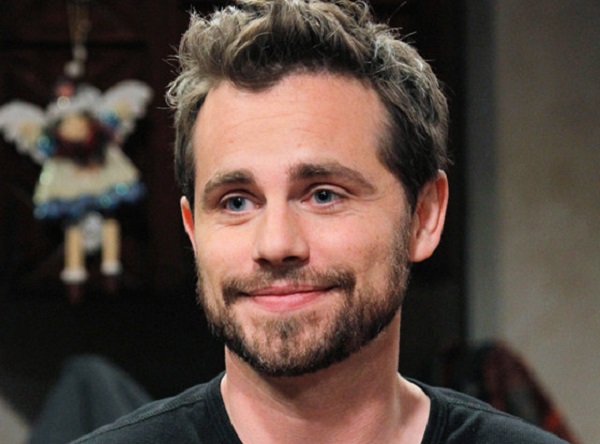 While he’s best known as Shawn Hunter on the ABC show “Boy Meets World”, Rider Strong had dabbled in all aspects of film making, writing, directing, producing and of course acting. He started acting at a young age, appearing in a few shows before hitting big with “Boy Meets” World”, in which he would appear in all 158 episodes. His work since then has been nicely varied, but what is he doing these days? 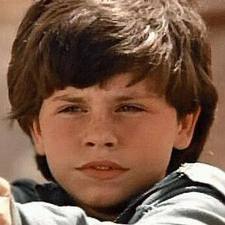 Rider Strong, which is his real name, was born on December 11th 1979 in San Francisco. His mother Lin Strong is a teacher and nutritionist while his father King Arthur Strong, not kidding real name, was a firefighter. He started acting at age nine, appearing as Gavroche the gamin in “Les Misérables”. After production had ended he moved on to small television roles before hitting it big with “Boy Meets World”.

Shiloh Strong, Rider Strong’s older brother, was up for the role of Eric Matthews the brother of Cory Matthews. The part went to Will Friedle and Shiloh was offered a part in a different Michael Jacobs, series creator, show. It gave Rider Strong an in, his brother introduced him to Michael Jacobs and he was asked to audition. Needless to say he got the part.

Shawn Hunter was the secondary protagonist. His cool and popular, not to mention trouble making, attitude was used as a foil to Cory Matthews neurotic awkwardness. In the early days of the show he was a very poor student, but somehow he made it to college where he developed an affinity for poetry, much like the Rider Strong did. The show would serve as a launchpad for future roles.

During his run on “Boy Meets World” Rider Strong was able to land a few film roles. None were particularly notable. He appeared in two episodes of “The Practice” and provided the voice of several one-off characters, including an appearance alongside “Boy Meets World’ co-star Will Friedle in the too soon cancelled Batman spin-off “Batman Beyond”.

His career after “Boy Meets World” has been varied. He had a starring role in Eli Roth’s début film “Cabin Fever”. The film was a return to more classic horror tropes after the slew of mockumentary style movies. He also appeared in the short-lived animated show “Rouchnecks: Starship Troopers Chronicles”. I watched it a few years ago on DVD. It was okay, prefer the first flick though. Was never a big fan of the book.

In 2006 he had a starring role in “Pepper Dennis”, opposite Rebecca Romijn. The show received positive critical reception, but was not picked up for a new season after the CW merger. On the set he met Alexandra Barreto. They began dating shortly after the show ended and were married in 2013. They have one son whom they decided, for some reason, to call Indigo Barreto Strong. Poor kid’s name sounds like a cocktail.

He rounded out the decade with a few more one-off roles, “Veronica Mars”, “Castle”, “Bones” etc. and a handful of unremarkable appearances in film. 2008 saw his first foray into writing and directing. 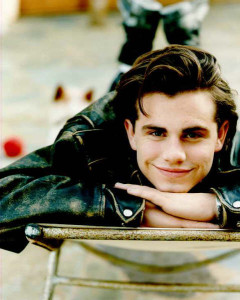 Co-written with his brother Shiloh, the short film “Irish Twins” stars the brothers as Michael and Seamus, brothers born within a year of each other. They meet to discuss what they should do with their fathers ashes, recount past slights and ending wonderfully. The script is tight, the acting is on point and the directing talents of the brothers cannot be overstated. When I first read the title I was a little trepidatious, what with the term “Irish Twins” being a bit of an insult, but it is handled well and is a focal point in the divide between the two leads. All in all an excellent little short.

Shiloh and Rider Strong would go on to write and direct two more short films in 2011, “The Dungeon Master” and “Method”. In 2014 we got the news that no one expected. “Boy Meets World” would have a sequel series. Most of the original cast returned for “Girl Meets World”, though there were rumors that Rider Strong would not be reprising his role. He did eventually appear in the ninth episode of the first season. He would also direct several episodes.

These days Rider Strong can be heard usually twice a month on his podcast “Literary Disco”. Along with Julia Pistell and Tod Goldberg, he discusses books from the perspective of not only a reader, but as a writer as well. It has been very well received, appearing in several top ten lists online. This year he will be directing his feature film début with Shiloh. Titled “Micah the Asshole Ghost” I haven’t been able to find much information on it, but, and I could be wrong, judging from the title it appears to maybe be a comedy. Don’t quote me on that, for all I know it could be a romantic period piece.

Rider Strong has made statements reagrding the recent cancellation of Girl meets World. He made several appearances in the sequel show, and was happy to see it back on the air, he feels that it had more to say, and could have a positive impact on the current media landscape. The reason for cancellation has yet to be stated by Disney, but it is likely to do with their audience, and the fact that it was made up mostly of those looking for a nostalgia fix. Fuller House did well on Netflix, and it may be picked up by the online network.