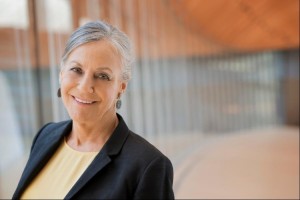 When we think of the world’s richest people, we often think of old men in designer suits and Maybach luxury sedans. These multi-billionare women prove that stereotype very wrong. All net worth estimates are in USD and take into account assets both liquid and tangible. 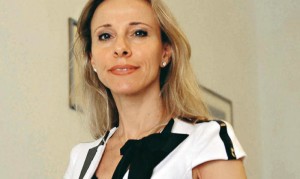 Starting off our list is the Italian born Massimiliana Aleotti. Heiress and owner of pharmaceutical giant Menarini, Aleotti has one of the largest stakes in the business of medicine. Alongside herself, she also employs her daughter and son as chairwoman and vice-chairman, respectively which increases the family fortune dramatically. Unfortunately, following the death of her husband the Italian government has opened an investigation against the company for tax evasion. 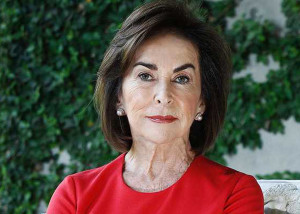 Irish Fontbona is a Chilean business woman and owner of Antofagasta PLC, one of the worlds largest Mining operations. Among other operations and assets owned by Fontbona include Chile’s largest brewer, a set of Croatian resorts, and serious investments within both the Central Bank of Chile as well as Chile’s energy infrastructure. 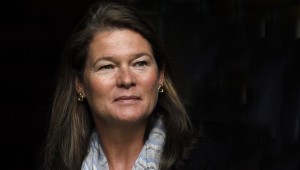 Holding a law degree from the University of Leiden, Charlene De Carvalho-Heineken owns 25% of the stock of the Heineken brewing company and holds the positon of Excecutive Director. She is the wealthiest person of Dutch citizenship and the 10th richest person within the U.K.. 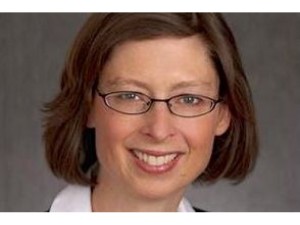 An alumnus of Harvard Business School, Abigail got her start at her Grandfather’s company Fidelity Investments as a portfolio manager. Gaining the position of President and CEO of Fidelity’s American Investment branch in 2014, and owning 49% of said company, Abigail is among the most powerful women in the world. 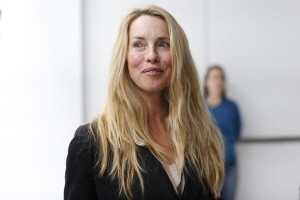 Widow of Apple giant Steve Jobs, Laurene Powell has continued the legacy her husband started as a philanthropist. Aside from nearly 8% of the Disney Company and over 38.5 Million shares of Apple Computers, she holds quite a bit of stock in the potential of under-served students. Powell founded College Track, a company who prepares students from graduating high school to completing university degrees, alongside the Emerson collective, a resource bank for those wishing to improve the condition of education and social issues worldwide. Previous to these ventures, she had worked at both Merryl Lynch and Goldman Sachs as a trading strategist. 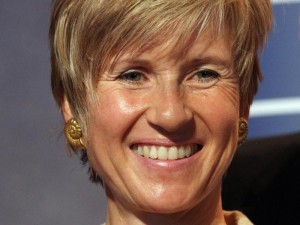 Coming from the Quandts family of Germany, Klatten has a hand in many industries of her home country. She is a majority stakeholder with Altana Chemical, also having sold the pharmaceutical division to rival Nycomed for an estimated $4.9 Billion. Klatten also holds a significant stake in automobile manufacturer BMW, graphene producer SGL, and a quarter of the stock of Nordex, a wind turbine company. However, her and her family also own a dark past, having used what amounted to slave labour in family operated businesses during the reign of Adolf Hitler. 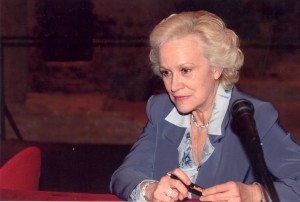 Maria Fissolo could attribute her wealth to one sweet company. Now owner of Ferrero, the company behind worldwide sensations such as Nutella, Kinder Surprise, and Tic Tacs this Italian matriarch is also the oldest woman on this list at 98. While enjoying her new retirement residence in Monaco, she has passed off day to day leadership operations to her son, Giovanni. 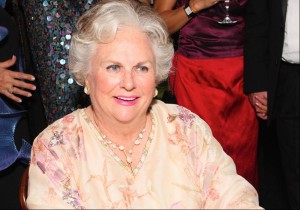 Another confectionery countess, Jacqueline Mars is heir to the massive Mars Inc. candy company. While estimates of her wealth are as stated above, both her and her family remain very secretive about their assets and investments. To make things even more interesting, Ms. Mars is not known for meeting with high society except in rare circumstances which are required for her board positions on both the Washington National Opera and the National Sporting and Fine Arts Museum. 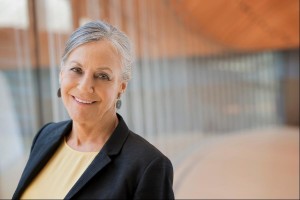 Being one of three surviving heirs the Wal-Mart empire, it’s not surprising to find Alice Walton on this list. And like many of the women on this list, she has become quite the patron of the arts by aiding in the creation of the Crystal Bridges Museum of Art in Bentonville, Arkansas. What is surprising however, is Ms. Walton’s arrest record. She has been involved in no less than 3 drunk driving incidents including hitting and killing a 50 year old woman. At time of writing, she has yet to have been formally charged for any incidents except one minor accident which was resolved with the payment of a $925 ticket. 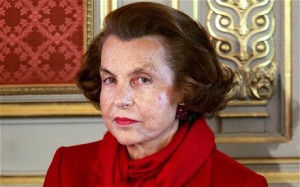 Though daughter of the found of L’Oreal, the worlds largest single cosmetics and beauty company, Bettencort cannot be said to have a pretty record. While her finances are immensely impressive in that she owns a significant portion of Nestle S.A. as well as her own company, her personal life and apparent character can be seen as rather poor. Having a husband who was a French politician turned member of La Cougle (a pro-nazi revolutionary party) has blemished her record for decades. So has being accused of tax evasion as well as manipulation of the French Government. Lastly, having  received  a Black Planet award for destruction of the planet in 2007, there is little question as to why  Bettencort rarely grants interviews. In her defense, in recent years she has poured over 150 Million Euro into societies for the advancement of biomedical research and development of the arts.