What Happened To The True Crime Games – Previous Releases and Updates 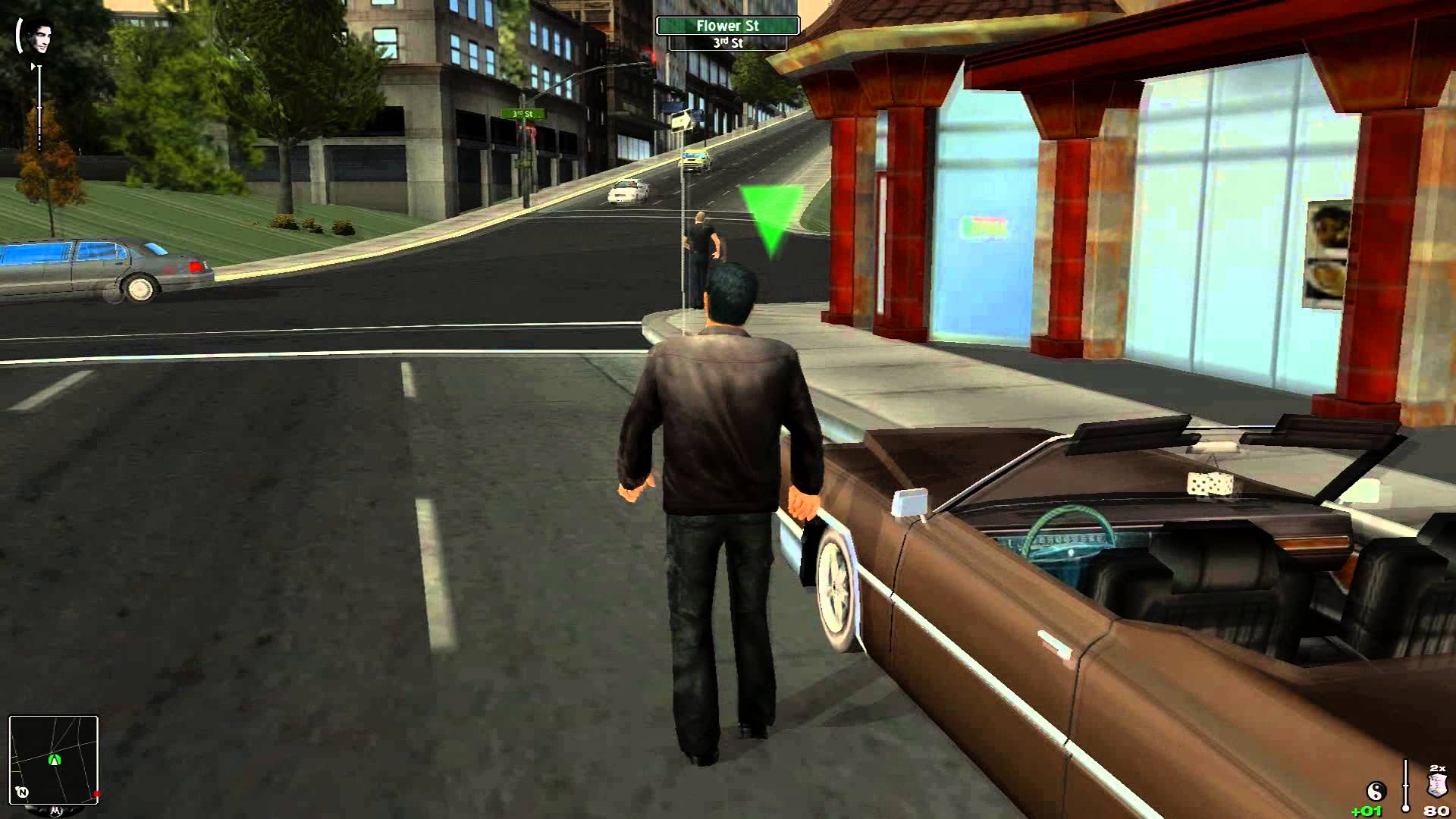 GTA games have been around for a while and the studio is selling its latest games so fast that it seems like the title was released yesterday. The GTA series has always had a few competitors, especially during the PS2 and Xbox times. One of those games we usually think of when playing GTA is the True Crimes series.

The open world action-adventure game made its debut for the Xbox, PS2 and GameCube in 2003. A PC and mobile version were released the following year. The game allowed us to explore the city, just like GTA and all the other open world action games. True Crime: Streets of LA did stand out from the others in a few ways. The story follows a law enforcement officer in Los Angeles, where he is recruited to investigate a case.

The game allows you to explore the city, take vehicles and complete the missions whenever you want. But since the story follows a law enforcement officer, you have to be careful on what you do when exploring the city. This game has a good and bad cop meter, which gains points on the things you do. If the player arrests criminals and does what a cop is supposed to do, they’ll receive good cop points. But if they explore the city, 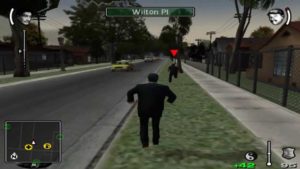 taking out anyone who gets in their way. the player will receive bad cop points. This will change the story in some parts of the game. The game’s ending is also affected by the points you received as good or bad cop.

True Crime: Streets of LA also focused a little more on hand to hand combat. The player can fight against the enemy and then perform a combo to take them down. The game also has a number of driving and stealth missions to keep gamers entertained.

The game, developed by Luxoflux and published by Activision, was a huge success and critics were impressed by how it stood out from other open world games. True Crime: Streets of LA received good reviews and was nominated for a number of gaming awards. It also sold more than three million units.

The success meant that we would probably see another one in the future and in 2005, gamers got to play the second game, True Crime: New York City. The game was released for PC, PS2, Xbox, GameCube and mobile. The story follows a former gang member, who is now a law enforcement officer.

The second game arrived with a number of improvements. One of them was that the player could now enter more buildings and purchase food and clothing. Things like hand to hand combat, good cop/bad cop meter and three main types of missions returned.

The game improved in many ways and the main voice cast featured big names. But things didn’t go well for the second game. True Crime: New York City received mixed reviews on all systems. Critics liked the improvements made but some felt like the game was unfinished and needed more to compete with other open world games that had been released at the time. Sales were really low compared to True Crime: Streets of LA, which went on to sell more than three million units.

The studio did have plans to continue the series with the same character but that never happened. Sales and reviews for the second game were not good and Activision decided to stop working on the series. But two years later, it was reported that Activision spoke to a studio for an open world game set in Hong Kong.  The game developer was not planning to release a new True Crime game but a year later, they talked about making this part of the True Crime franchise. The game was actually first shown as True Crime: Hong Kong. But in 2011, the game developer decided to cancel the next True Crime game.

Later that year, Square Enix acquired the publishing rights and released the game in 2012. It was now called Sleeping Dogs. Activision retained the rights to the True Crime franchise but if you’re waiting for a third game, there’s bad news.

In 2014, it was reported that Activision had abandoned the franchise. This means that the chances of a third game happening are not very good. Maybe the first two games will be released for the consoles again? We’ve seen it happen with a few other classics, so there’s always a chance that we could play them again.