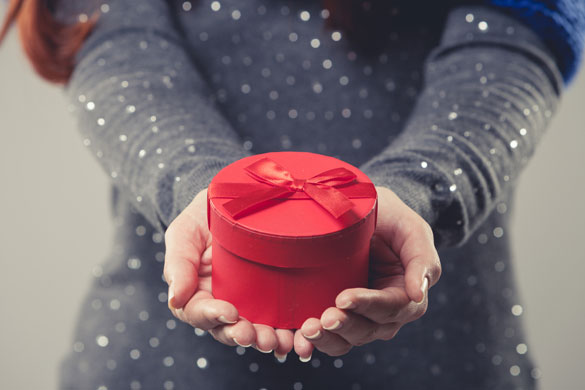 Thinking of the ultimate gift to surprise your boyfriend with is quite arduous considering the hundreds of possible choices available. His birthday might be fast approaching or your anniversary is just around next week, or maybe you just want to surprise him with an unexpected gift. Whatever the reason may be and you are still stumped on what to give him then this list might give you an idea. 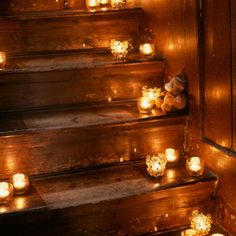 Many cartoons have shown characters leaving trails of food or something attractive to lure another character towards a certain place. Why not do it to your boyfriend? Start a trail of scented candles or rose petals from the doorway towards your intended destination. Perhaps it leads to a bubbly bath with wine and candles, to the bedroom where a massage and a plane ticket for two awaits, or to the couch for beer with popcorn and the box set of his favorite television series. This surprise and the gift that follows at the end will surely put a smile on your boyfriend’s face even if he’s had a very rough day. 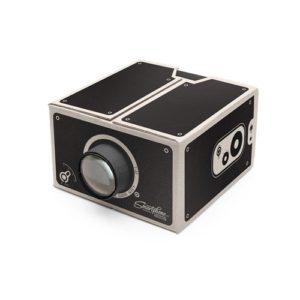 A smartphone projector is a great gift for a boyfriend who loves to show pictures or videos from his mobile device to a group of friends around him. The projector is assembled into a small box with a lens that magnifies whatever it is on your screen. It is not battery operated nor has to be plugged in. If your boyfriend wants to use the projector as a movie player then you can utilize a wireless speaker to make the audio a lot clearer. If crafting is your thing then you can create your very own projector at home with a shoebox, biconvex lens, paint, and adhesive putty.

If your man loves to play video games then you can surprise him with a new disc on the couch for his console. If he is more of a PC guy then a new addition to his Steam library will do. The Steam store has hundreds of titles to choose from and every week there are huge discounts for certain games. Alternatively you can check out the Humble Bundle. It is a website that sells indie video games (that can also be redeemed on Steam) per bundle at the cost of whatever amount you want. You can get more games and other bonuses if you add a little more to your payment. Another good thing is that a percentage of your money goes to their supported charities or to a different nonprofit of your choosing. Once you got him new games try to spend the entire afternoon playing with him. You’ll surely make that boyfriend of yours a very happy man.

Does your boyfriend love to play board games with you or friends? If you answered yes then this is the ultimate gift for him. This table is complete with accessories and pieces for 34 different games like snakes and ladders, backgammon, and horseshoes to name a few. It also comes with balls and sticks for a game of billiard, and even a dart board with darts. Now you two can have hours upon hours of fun with such a long list of games to play in just one table, not to mention that it is an excellent addition to his game room. 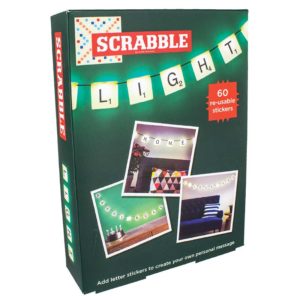 Wordsmith boyfriends are in for a treat with the Scrabble Lights, a décor that is inspired by one of the most popular board games in the world. A box of Scrabble Lights comes with ten blank tiles connected by a cable. The letters are in the form of reusable stickers that you will attach to the tiles. The LED lights are inside the tiles and give a pretty bright glow when powered up but unfortunately they cannot be replaced so you have to be a little bit careful with the lights. Make that special someone of yours extra happy with a sweet message hanging on the wall. 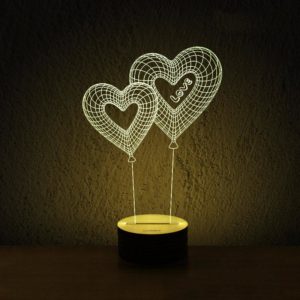 Holograms are a staple of the science fiction genre and make for great bedroom decors if they are already out for purchase. Since we still do not have such technology, the 3D Illusion LED Lamps are the closest to holograms that you can surprise your boyfriend with today. These lamps come in many different models that are carved on acrylic glass. Closer inspection shows that these designs are actually flat, but from a distance it will have an illusion of depth. Some variants make it possible to change the color of the bulbs and can be powered via USB. Check them out in your favorite online store and let your boyfriend bask in the warm glow of your “holographic” gifts until the day of holograms on bedrooms actually arrive. 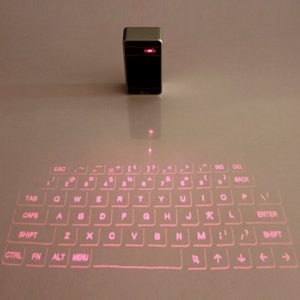 The laser keyboard is another great gift that is inspired by holograms. The gadget projects a QWERTY keyboard on a flat surface which you can actually use to type without the hassles of buttons (or if your boyfriend just doesn’t like the sound of typing). It is equipped with a sensor that detects the keys you touch, resulting in a truly smooth typing experience but it may take some time before you can get used to it. The keyboard is connected to your device through a USB cable or via Bluetooth connection. Some variants of laser keyboards also act as a power bank that can recharge your device while it is plugged in. Have your boyfriend say hello to the future with this awesome gift. 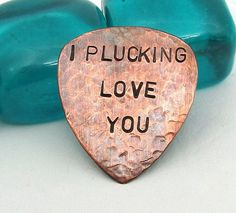 For your musically-inclined sweetheart, a customized guitar pick is the ideal surprise gift that will remind them of your love in every gig. Grover Allman and NiciArt are some of the websites that provide this kind of service. It is also entirely possible to just make one yourself so you can save a couple of bucks. For a truly unique and creative gift for your guitar-loving boyfriend, you can have Grover Allman create a framed “pick mosaic” that shows a picture of you two. 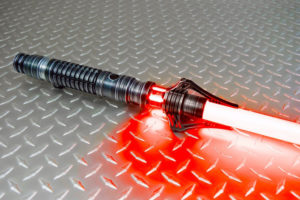 The iconic lightsaber from Star Wars has spawned countless of toys ranging from colored plastic sticks to retractable plastic sticks with actual lights and sounds. But if the force is strong with your boyfriend and he actually wants to do battle with lightsabers then you should surprise him with a high quality saber. These lightsabers are made with extremely durable materials starting from their hilts to their detachable blades. They are sturdy enough to be used on duels without breaking in half or getting too damaged. Bright LED systems provide a satisfying glow to their colors and some of them make sounds when lit and swung. And yes, lightsaber duels are a thing nowadays and there are even YouTube videos that teach proper wielding and combat maneuvers. Some of the online vendors where you can get combat lightsabers include Ultra Sabers, Park Sabers, and Saber Forge.

Game of Thrones Monopoly Board 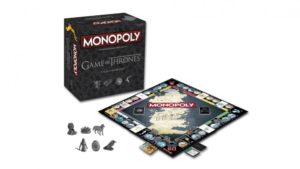 Game of Thrones is currently on its sixth season and has captivated the hearts of viewers with its storytelling and the high mortality rate of favorite characters. If your boyfriend always tells you about his dreams of conquering Westeros then you should surprise him with the Game of Thrones Monopoly board. Every durable piece of the board game is designed based on the television series and it of course follows the same old rules of Monopoly. Purchase properties in familiar locations, draw cards from The Iron Throne and Valar Morghulis decks, and get thrown in jail (they seem to have forgotten to make the jail square GoT themed). Remember, in this game of Monopoly, you win or you get taken to the cleaners.

Have you given these gifts to your boyfriends? Do you have other gift ideas that will make any man the happiest? Do let us know in the comments below.

Anthony Coyle
I write about anything and everything that catches my fancy, but mostly I try to provide the answers to the questions our readers ask every day. I'm also the guy who's always glued to an LCD screen of some sort.
RELATED ARTICLES
Home & Garden