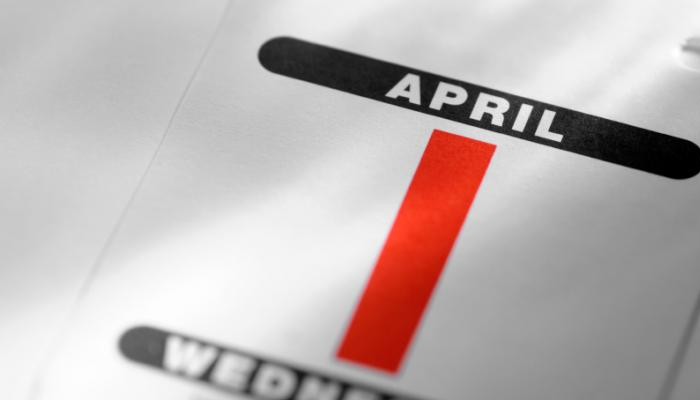 April Fools’ day has people all over the world prank their friends, family and acquaintances. But people aren’t the only one who like to have fun on April 1st. Many companies play their part in commemorating April Fools’ each year. Some of them fail at it, while other do a great job and gain some additional popularity that way. Obviously, these jokes and pranks are very well done and manage to fool thousands of people because of how well they are executed.

Today, we’re taking a look at some of the best April Fools’ jokes that were done by companies. Let’s take a look at them, ranked in no particular order.

Google is well-known for their April Fools’ shenanigans, and their last year’s Maps joke was no different. On April 1st 2015 Google Maps application got a unique feature added to it. Upon activating the Pac-Man mode, the entire map that you were looking at would turn into a Pac-Man level-looking map. The navigation still worked and the directions were correct, but the streets and roads were changed to Pac-Man graphics. Some users joked that it’s the most interesting thing that has happened in their towns. 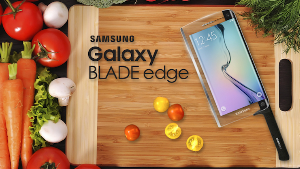 Samsung is famous for their flagship line of smartphones, best known as their Galaxy series. And last year, they decided to expand the Galaxy line to include not just smartphones and tablets, but also chef knives. World’s first smart knife was announced on last year’s April Fools’ day. The knife had many features packed inside of it, including a grip sensor, finger detection and a human blood sensor (so it couldn’t be used for murdering other people). Obviously, the BLADE was both fire and water proof so you can freely use it to chop vegetables and cut meat wherever you are. The concept actually sounds kinda cool, doesn’t it? 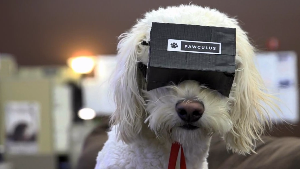 Another great tech-related goof came for last year’s April Fools’ when Cramer announced that they will be releasing a virtual reality set for dogs. The name Pawculus Rift obviously references the popular Occulus Rift, and is the first VR set made specifically for dogs. Sadly, the product turned out to be a joke by the brand experience agency, and your Fido will have to keep waiting for his first VR adventure. 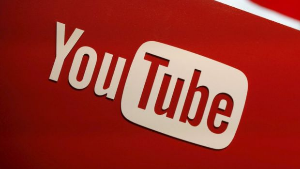 In 2014, YouTube declared that they were behind all the viral videos since 2005, carefully researching and executing the trends that would go viral. Not only that, they also decided to give us a sneak peek at upcoming trends that they would be releasing later that year. Such new viral trends included clocking, finish lining, butter fails and baby shaming. You can watch the fully announcement by clicking here. 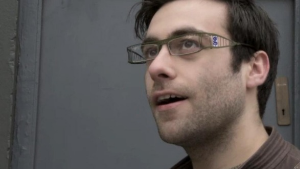 As Google Glass was becoming popular, Guardian decided to take a shot at making their own augmented reality glasses. On April Fools’ 2013, they’ve announced Guardian Goggles, glasses that look like everyday ones, but have a special feature built-in. They would overwrite your view and provide you with information about the stuff you’re looking at. For example, you could look at a restaurant and immediately get their menu, work time, prices, etc., available within your view. A very cool concept that may actually live some day, but for now it’s just an April Fools’ gag. 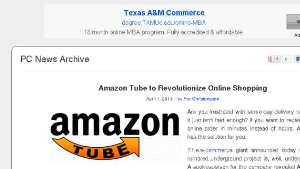 In 2013, Amazon announced a revolution in online shopping. For all the people who weren’t satisfied with their two-day delivery, Amazon unveiled a new delivery system, known as Amazon Tube. They announced that they’ve been digging tunnels underneath the entire United States, and installed the necessary infrastructure to make the idea a reality. The packages would be navigated using wireless network installed by Amazon and would enable the user to get their delivery within the same hour of their order. Back in 2013, the system was apparently being tested around company’s Seattle HQ. Nationwide availability was announced for June 30, 2075, so we’ll have to wait and see if it was an April Fools’ or not (spoiler: it was). 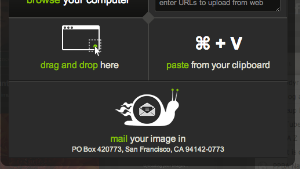 Imgur, the popular image hosting service, announced that they will begin offering a new way to upload images as of April 2013. This new feature was targeted towards all not so tech savvy users who had problems with their regular upload options. For them, Imgur enabled a new type of upload known as “Snail Mail Upload”. The whole system is really simple. You print out your image and ship it to Imgur’s physical address, and within a week you get a reply for them containing the URL of your image. How convenient and effortless! 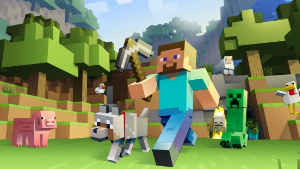 Mojang, the creators of the worldwide sensation, Minecraft, announced that the sequel to the game will be coming out in 2013. They’ve announced that the new game has been worked on for two years and that it will soon be ready for a public release. Mojang went so far with their gag that they actually produced a new game and had several celebrities showcase it to Minecraft fans, in order to make the whole story believable. While it may have been a hoax, many features from the joke edition of the game were implemented in the original Minecraft. 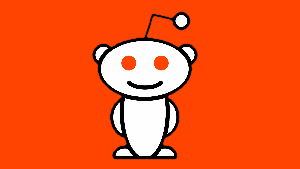 Reddit, the popular news-aggregator and online community, is also well-known for their April 1st goofs. In 2012, they announced that they’ve discovered time travelling, at least when it comes to their subreddits (subforums of sorts). Reddit Timebar would enable the users to travel to past and the future in order to see what was or will be going on at reddit during a certain period. For example, you could check out how popular were memes during the dinosaur age, or will bacon still be around thousands of years into future. Creative, interesting and – a joke. 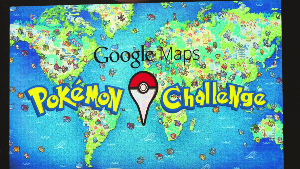 With the recent Pokemon GO fad, this April Fools’ prank had to be ranked as the first one on today’s list. Just last year, Google started hiring Pokemon masters. Their promo awfully resembles the whole idea of Pokemon GO, that is currently sweeping the entire world. The video had great video editing that we can only hope one day becomes a reality. You can see it for yourself right here.