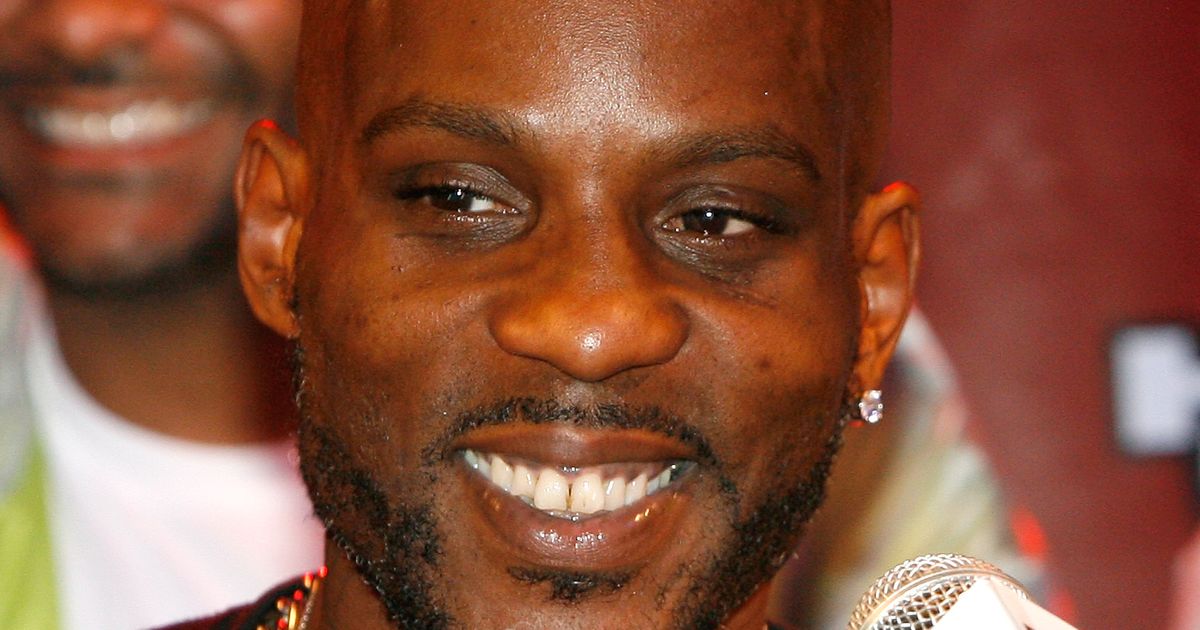 DMX is a rapper who is well-known for a handful of songs, like “X Gon’ Give It to Ya”, “Party Up (Up in Here)”, and “Ruff Ryder’s Anthem”. He was thought to be a significantly popular hip hop artist during the early-mid 2000s. He has seen some renewed popularity in recent years, as his music was prominently featured in an episode of the popular Adultswim cartoon “Rick and Morty”, as well as in the promotional material for the highly-anticipated superhero flick Deadpool. Although most people know who DMX is, he hasn’t really released any new tracks over the course of the last few years. With this information in hand, one might assume that the rapper has chosen to kick back and live off of his earnings, effectively retiring from the rap game. How rich is DMX actually, though?

How did DMX make his money and wealth? 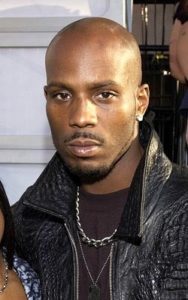 DMX, or Earl Simmons, was born in December of 1970 in Mount Vernon, New York. He didn’t have a very good childhood, and he frequently passed through foster homes and the criminal justice system. He entered the hip-hop scene when he was sixteen years old, as a beatboxer. That same year, he was featured on his first track, Just-Ice’s “Latoya”. He kept doing his thing until 1991, when he started to attract attention from record labels and various magazines. That year, he recorded his first demos, Unstoppable Force and Three Little Pigs. It doesn’t look like his work was in vain, either, as he was signed to Columbia Records that following year. Simmons was a fairly lowkey artist during this time. His singles didn’t receive a lot of airplay, and although he was praised for his guest work on other artists’ tracks, he had yet to become a household name.

In 1998, DMX released a single titled “Get at Me Dog”, which was significantly more popular than anything that he had released before. Later that same year, he released his debut album, entitled It’s Dark and Hell is Hot. This album release was highly successful. It managed to peak at #1 on the Billboard 200 chart, and it sold over five million copies globally. With this album, DMX had gone from being an obscure beatboxer to one of the more popular hip-hop artists on the scene. As though his 1998 couldn’t have been more successful, he released another album in December, entitled Flesh of My Flesh, Blood of My Blood. This album was significantly more popular than his previous album, and it ended up being platinum certified four individual times. With that release, Earl Simmons became the first rapper to have released two number one albums within the span of the same year. 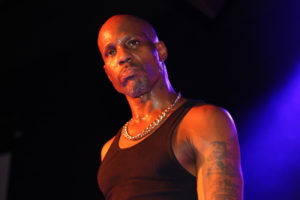 But he wasn’t done yet. DMX’s third album is thought to be his best, and it was by far the best selling of his work. …And Then There Was X was released in late 1999, and it debuted at #1 on Billboard 200. Not only that, but the album was certified platinum six times. The album ended up being nominated for Best Rap Album in in 2001. It didn’t win, but the fact that it was nominated just speaks to the album’s popularity and critical acclaim. From there, his career gradually declined. He continued to release new music, but struggles with the law and an increasingly competitive music industry made it hard for him to stay relevant. Today, although DMX’s music is regarded fondly by the general public, he is drowning in debt and legal trouble. That headline up there isn’t a typo — DMX actually has a negative net worth. Until he is able to pull himself out of this hole, he actually owes more money than he has.

No, he is not currently married. He was married Tashera Simmons in 1999, but following several of his incarcerations a few years ago, the couple legally separated in 2014. The two are apparently still on friendly affairs, despite the fact that DMX was notorious for engaging in adultery during his marriage to Tashera.

Does DMX have kids?

Although you may not guess by looking at him, DMX actually has quite a few children, 12 in total. Many of his extramarital affairs ended up producing children, and a lot of people think that his bankruptcy was partially brought upon by him being ordered to pay huge amounts of money in child support, on multiple occasions. He has had several paternity controversies over the course of his career, and if it didn’t damage his wealth, it definitely damaged his reputation.

What does ‘DMX’ actually stand for?

‘DMX’ is an interesting moniker for a rapper, and a lot of people have wondered where it actually came from. For many years, it has been assumed that the stage name stands for ‘Dark Man X’. However, this is kind of a common misconception. Simmons has said that he gave himself his stage name as a tribute for the drum machine that he used in his music during his youth, the Oberheim DMX.

Although he isn’t the kind of guy to brag about it, DMX was actually heavily involved in different charitable organizations during the peak of his career. Most notably, he worked with the Mary Ella Foundation, an organization that is dedicated to feeding and housing the homeless, along with kids who live out of group homes. This is particularly heart-warming when you consider the fact that DMX was in quite a few group homes as he grew up.