The Top Ten Richest Lawyers in the World 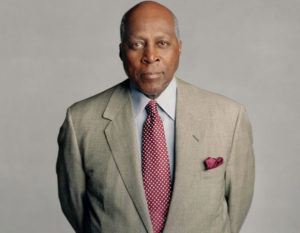 Lawyers are often seen as out for their own gains, by the use of the Justice System. While this is not always the case, like all professions there are those that make a killing doing it. Here, we take a look at the top ten richest lawyers in the world based on current holdings and net value. 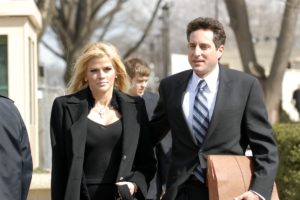 Not to be confused with the radio personality, Howard K. Stern starts off our list of richest lawyers. A graduate of University of California Law, Howard had previously been Anna Nicole Smiths legal counsel before marrying her in an unofficial ceremony in the Bahamas. This soon turned to tragedy as Smith died soon therafter, after the lose of her son in Nassau. This then sent Stern on the defensive in a swarm of media attention and lawsuits from nearly every angle including the disposition of Smith’s remains, the estate she had left, and even speculation that he somehow had aided in the death of his not-quite-lawful wife. This has continued until the present day, and despite this, Stern has managed to gain a net worth of half a million dollars. 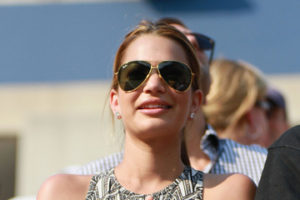 It may come as a surprise to some that this Deal or No Deal case model is in fact an accomplished California Attorney. Gardner is also a big sports fan, and has married a professional tennis player, Mardy Fish. A graduate of Southwestern School of Law and having been allowed onto the California Bar over a decade ago, Gardner has used both her incredible cunning and great looks to make a cool million. 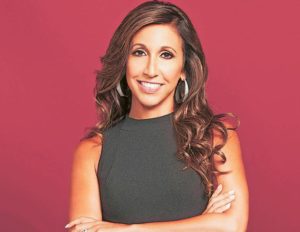 A current civil and marriage lawyer, Ziegler also has her own reality television series which follows multiple cases who happen upon her firm, Ziegler and Zemsky. With the intent of “removing the stigma from divorce”, the firm also works closely with an auction house to liquidate items that cannot be agreed to one party or the other. With the 2nd season finale on Feburary of 2016, there are rumors that a third season may be in the works for the Bravo channel. Either way, Ziegler has already made millions through her divorce management techniques. 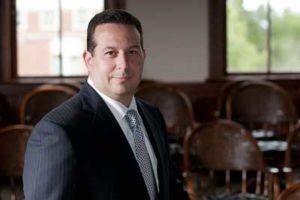 The lawyer who rose to fame by defending Casey Anthony in a court case with an accompanying national media storm, Baez has used his time in the spotlight to raise his net worth. A graduate of Florida State University and the St. Thomas University School of Law, he was perhaps among the most unlikely to become a member of this list. Before his university studies had even begun, Baez had actually dropped out of high school at 17 to get married and be a father. He subsequently joined the Navy as an intelligence analyst, completed his high school education, and then completed aforementioned university. After graduating Law School, the State of Florida initially did not allow him access to the bar until 8 years after his application. Once finally allowed to practice law, he appeared adept at defense law, Baez has had no first degree murder convictions against any of the 5 clients who had been eligible for the charge. 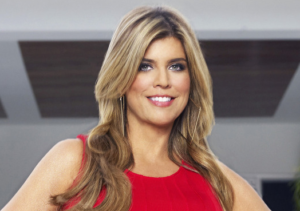 Though a fully qualified lawyer, Quincoces has made her money through her presence in The Real Housewives of Miami and her multiple cook books. Harking back to her Cuban heritage for inspiration, Ana has made such titles as Sabor! A Passion for Cuban Cuisine, and Cuban Chicks can Cook. She also has her own marinade brand and has made several Food Network Appearances, apparently shunning her formal education except to advance her own brand. 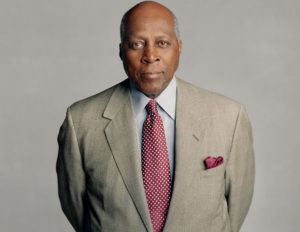 An icon in the Civil Rights Movement and council for Bill Clinton during his presidency, Jordan has not only become one of the richest lawyers around but one of the most influential as well.A graduate of Howard, Jordan has worked for the National Urban League, the NAACP and the United Negro College Fund. This activism of course brought a bit of resistance from the outside community, which unfortunately culminated in an attempted murder of Vernon, when he was shot in Fort Wayne, Indiana. Luckily the injuries sustained were not permanently disabling, and he rose to become even more prominent thereafter. 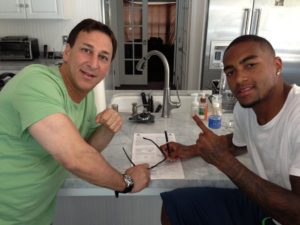 Often regarded as the most powerful sports agents in the world, Segal has put his law degree to very good use. A graduate of George Washington University and later a member of the Executives Hall of Fame of the same insitute, Joel has managed to make his millions brokering deals for NFL players and teams. President of two separate football agencies, Segal will likely continue to be a top performer for some of the world’s top athletes for many years to come. 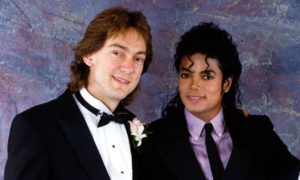 Branca can easily be seen as the lawyer for the music business. With such acts as the Jackson Five, the Beach Boys, ZZ Top and even the Rolling Stones, among many others, John has been involved with the legal side of some of the greatest acts ever. Working primarily in acquisitions, he has often worked on behalf of clients to purchase estates and companies, as well as (at least for Michael Jackson) controlling the last will and testament of deceased musicians. In 2009, Branca made headlines by using his wealth and prowess to outbid Wall Street in representing the Rodgers and Hammerstein Organization, and sold it for almost a quarter of a billion dollars. Outside the court room, he is an avid supporter of little league baseball and also collects rare baseball cards. 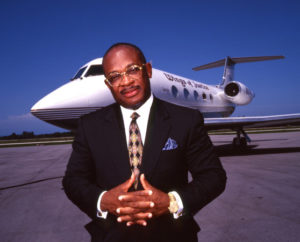 Having won lawsuits against Disneyland and Anheuser-Busch, William Gary has won massive claims in the millions for clients. Unfortunately for his clients, it has come to light as of 2015 that Gary may have defrauded multiple clients and may be guilty of criminal misconduct. This would not be his first time in a bit of controversy. William had three children outside of his marriage with Olympic hopeful Diana Gowins (who would later appear in The Real Housewives of Atlanta), to whom he had owed over $20,000 in child support. He had successfully attempted to lower it to $5,000, and as a result faced a storm of publicity. Most recently, his court fees were reportedly cut by a judge on behalf of a client from over $20,000 per hour to a little over $1,000 making them slightly more reasonable. Outside of his firm, he is also a motivational speaker and has appeared on Oprah. 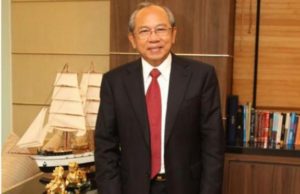 The personal lawyer of the Thai prime minister and a board member of the Bangkok Dusit Medical company, Thongthan is by far the richest of the  lawyers on this list. Having covered the politically powerful in an asset hiding case, Thongthan has amassed over a billion dollars through such cases, his aformentioned board position, and owns a quarter of Thailand’s largest cable broadcast provider, which happens to hold the only contract for the English Premier League Football in the country. Thongthan, despite being so rich, remains available for hire for those who can afford him (basically those who could be assumed as Thai royalty in terms of wealth).