Top 10 Most Violent Cities in the USA 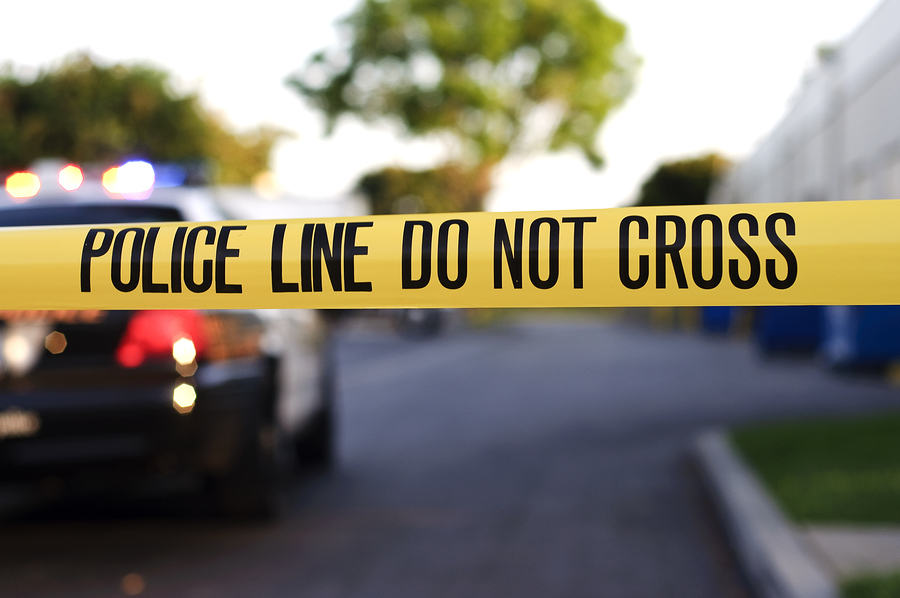 The United States is one of the world’s greatest military and economic powers. It’s also one of the most populated countries in the world. As one might expect, high population generally means high crime rates. What are the most violent cities in the United States? In this article, I’ll break down the top ten most violent cities in the USA. How are you supposed to calculate something like this? The ranking in this article is based off of the amount of violent crimes per 100,000 people in the city’s population. (This method makes it to where the data isn’t biased towards larger cities.) Without further ado, let’s take a closer look. 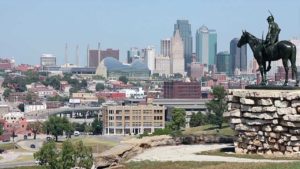 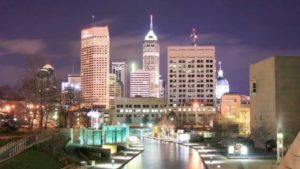 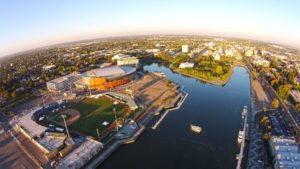 Stockon is one of the lesser known cities in this article. It’s a city in California, located near a few cities like Sacramento, San Francisco, Modesto, and Oakland. Stockton was a fairly run-of-the-mill city until 2008, when the city was hit hard by the national recession. This resulted in the city’s police force being cut by 20%. Today, they have a recorded 1,331.47 violent crimes per 100,000 people. Data shows that the odds of being a victim of violent crime in the city of Stockton is 1-in-74. In fact, Stockton actually has one of the higher murder rates in the entire country. However, it should be noted that the city has made significant strides toward improving their crime rates and public image in recent years. 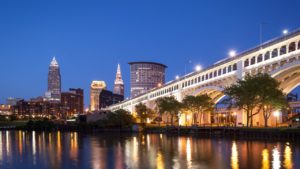 Cleveland is one of the most populous cities in the state of Ohio. In fact, it’s actually the 48th most populated cities in the country. Cleveland has around 1,334.35 violent crimes per 100,000 people, and it has a murder rate that is well above the national average. Cleveland has always had slight issues with drugs and gang activity. In recent years, the United States Department of Justice conducted a report that stated that Cleveland police officers would often use excessive force in apprehending or restraining people, which typically resulted in non-violent crimes being escalated to violent crimes. So, keep in mind that Cleveland’s crime statistic may have been a little inflated by that practice. In 2015, the city stated that they would dedicate themselves to improving training of law enforcement officers. 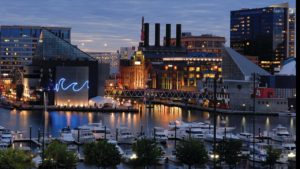 Baltimore one of the largest seaports of the Mid-Atlantic, and it is the largest city in the state of Maryland. It has an extensive history of sports, culture, and American history. It is famous for being the final resting place of poet Edgar Allen Poe. It has been reported that Baltimore has 1,338.54 violent crimes per 100,000 people. Like Cleveland, Baltimore has almost always had issues with crime related to gangs and taking place in low-income areas. Violent crime was on the decline for a little while due to a youth curfew and increased community involvement, but the highly publicized death of Freddie Gray at the hands of Baltimore law enforcement officers set off a crime wave that resulted in a massive spike of riots and homicides in the city. 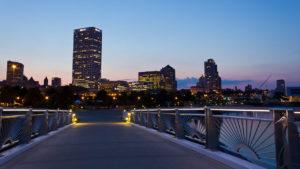 Milwaukee is a gorgeous city, and it pretty much serves as the cultural and economic center of the state of Wisconsin. The city possesses several different sports teams in the NBA and in the MLB, and it is well-known for being a significant city in music history. The city has a recorded 1,476.11 violent crimes per 100,000 people, but it’s not necessarily for lack of trying. In 2014, the city reported a record low number of homicides, with 59. However, in 2015, they experienced a massive increase in homicide, with over 100 reported cases. Milwaukee is intending to put a significant amount of money from this year’s budget into their police forces in an attempt to control violence in the city. 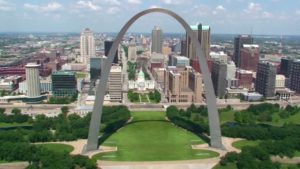 St. Louis is a city that has a lot of sports, lots of history, and several famous landmarks. When most people think of St. Louis, the first thing that they think of is that famous arch. However, this data suggests that St. Louis is a little less wholesome than meets the eye. The city has reported around 1,678.73 violent crimes per 100,000 people. For what it’s worth, the city has improved drastically over the years, decreasing their crime rate by close to 20% over the last ten or so years. However, they’re still experiencing violent crime far more often than other cities. The crime scene has just changed. While crimes like robbery and burglary have decreased, crimes like vehicular theft and rape have been on the rise. 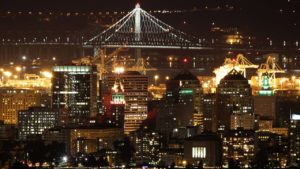 From an economic standpoint, Oakland is one of the most successful cities in California. This may come as a surprise, but Oakland has been to said to be one of the best cities for tech start-ups. Their industry is absolutely booming, and they’re actually one of the most ethnically diverse cities in the country. However, violent crime has always been an issue, primarily concentrated around poor minority neighborhoods. Oakland reports about 1,685.39 violent crimes per 100,000 people living in the city. Despite this problem, Oakland has been openly criticized for having a smaller police force than most safer large cities. The city has a population of over 400,000, and a police force that is no larger than 700 officers strong. In 2013, Oakland implemented Operation Ceasefire, a policing initiative that looks to reduce gang violence and gang activity. 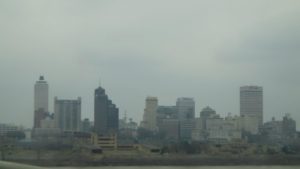 Memphis is the largest city in the state of Tennessee, and although it may not be as culturally significant as a city like Nashville, it’s still a pretty big deal. Memphis is home to music genres like gospel and is thought to be the birthplace of rock n’ roll. The city has struggled with a reputation as being unsafe for years now, and they’ve been caught in a constant cycle of increasing and decreasing crime rates. Memphis has a massive gang population, with an estimated 128 different gangs calling the city their home. Violent crime was at a low a few years ago, but as the cycle often goes, they find themselves near the top again. Today, they experience approximately 1,740.51 violent crimes per 100,000 people. It has been theorized that the crime scene in Memphis is largely due to rising unemployment rates, and city-wide poverty. 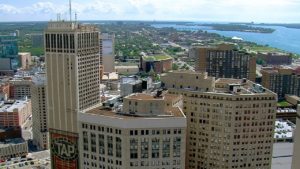 Unfortunately, this probably doesn’t come as a surprise to anyone. Detroit has had a reputation for being an unsafe place for ages, and the numbers seem to back that reputation up. It has been reported that a whopping 1,988.63 violent crimes occur per 100,000 people. The majority of murders in Detroit are unsolved, and many of them occur due to drug-related altercations. In 2011, it was reported that two-thirds of the murders that take place in the entire state of Michigan occur in Detroit. Today, St. Louis actually has a slightly higher murder rate than Detroit. However, murder isn’t the only violent crime. The city also struggled immensely with theft and robbery (which is why auto insurance in Detroit is so much more expensive than auto insurance elsewhere) and assault.