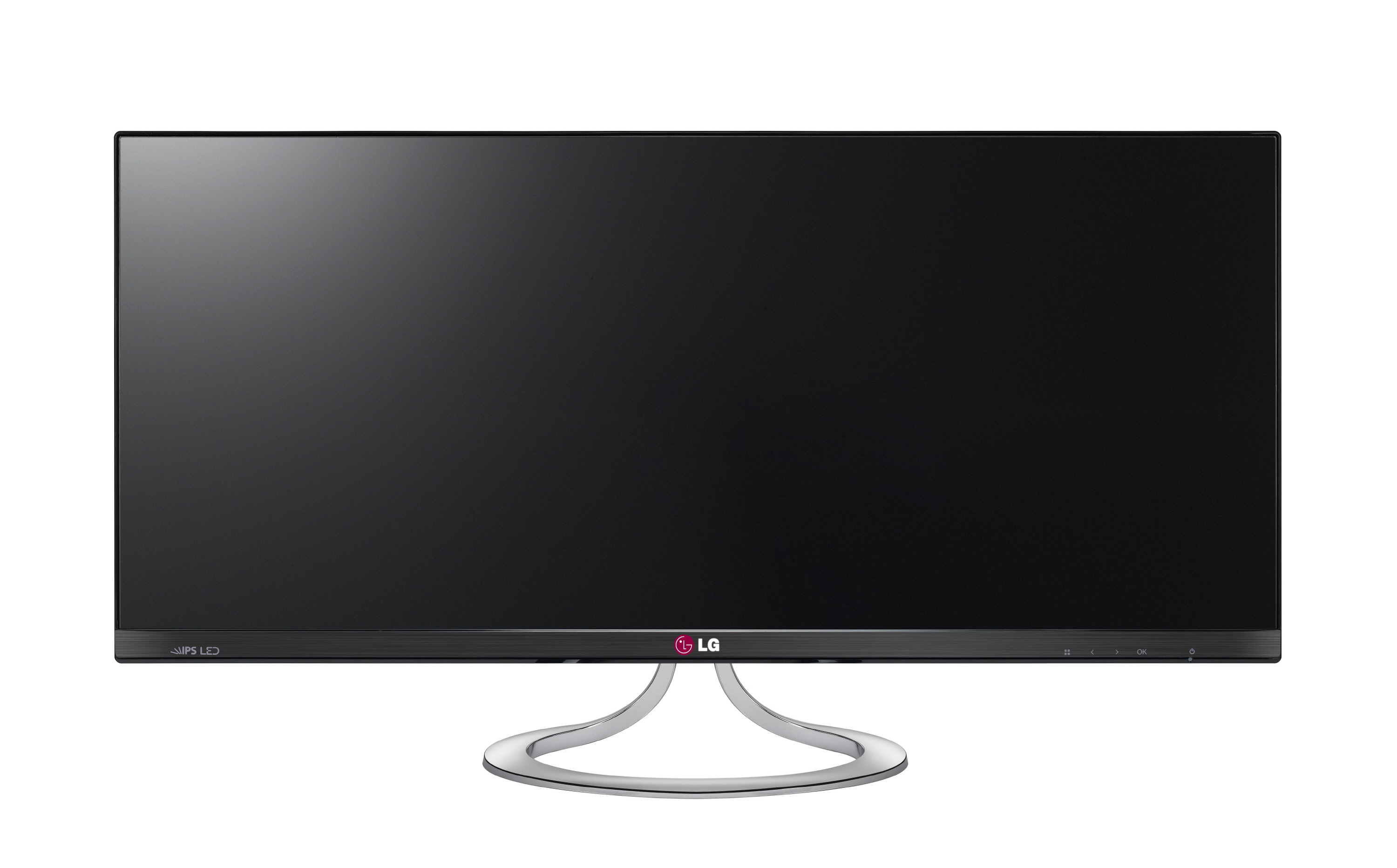 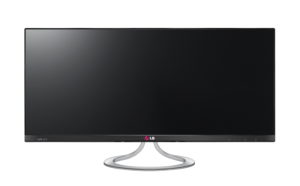 LG actually has a selection of various UltraWide monitors, all of which use the 21:9 resolution. However, LG has 15 monitors to choose from – their size and included specs all range. On the lower end of the spectrum is a simple 25” Class IPS LED monitor, meant for gaming – a gaming monitor just means a higher refresh rate, which allows for less latency/lag as it receives information from the graphics card on just what to display. However, this monitor looks like it has a fairly flimsy stand and thin bezel. There is a 34” Class WQHD IPS LED monitor on the other end of the spectrum, which ranges for much more than the gaming monitor – it is marketed on LG’s website at $899. Individual functions vary on these monitors, ranging from including speakers to including ports/attachment points for sound bars (either third party or created directly by LG). 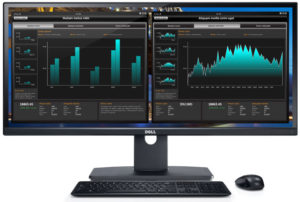 Dell has far fewer options than LG’s 15 monitors of choice, but one of the best choices would be the UltraSharp 29” UltraWide Monitor (code U2913WM). This ultrawide monitor is well-suited as an all-around monitor, having a resolution of 2560 x 1080 pixels across a monitor that measures 29” from corner to corner (sadly, NOT including the ultra thin bezel – an extra few inches never hurt.) The UltraSharp monitor also includes an incredibly high contrast ratio across a very high DPI (dots per inch – the sharpness of the image on your monitor), which will make contrasting colors appear that much more crisp and better.

Black font on a white background will look sharper, and contrasting colors such as blue/orange or red/green will pop more with a high contrast ratio and the included 2 million DPI. The UltraSharp also has a response time of 8 ms, which would reduce ghosting in high FPS display. The UltraSharp includes a DVI-D link, 2 display ports, a mini display port, an HDMI and VGA connection, 4 powered USB 3.0 ports, 1 unpowered USB 3.0 port, and an audio auxiliary line-out port. 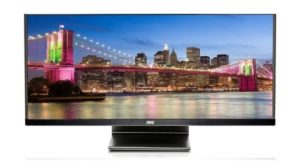 The AOC Ultrawide 29” Monitor is an IPS panel that also has a resolution of 2560 x 1080p resolution, but unfortunately only at 60 HZ. 60 HZ is standard across most devices in the United States, and is actually a moderately low HZ for such a high-quality monitor; lower hertz implies more ghosting and a slower update time, with higher latency to create a more inferior viewing experience. However, IPS panels are still some of the highest quality monitors; the AOC UltraWide 29” also includes an incredibly high contrast ratio. The AOC Ultrawide 29” Monitor includes ports for VGA, DVI-D with HDCP, HDMI, and DisplayPort.

There are two powered 3.0 USB cables, allowing for devices like phones and tablets to be charged. Unfortunately, AOC is more of an outlier than the other monitors – they are newer to the United States market (assuming, that is where the reader is based out of or has some familiarity with) despite having been founded in Chicago. AOC is based out of Taipei, Taiwan, which can bring some culture/language/location issues based on location – buying directly from AOC can be risky, since shipping a huge monitor across an ocean can be very hazardous. 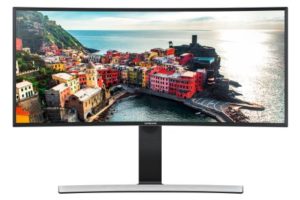 Samsung offers one of the biggest and best ultrawide curved screen monitors – the curved screen projects images better to a central point, where the user sits, and offers an unparalleled experienced. The Samsung 34” Ultra-Wide curved monitor actually has a resolution of 3440 x 1440, which is considered “Ultra WQHD” at that point. There is also a lesser, 29” version available that has a resolution of 2560 x 1440, which is considered regular WQHD. Due to the large and bulky nature of the screen, a dedicated bezel is required to actually have the monitor able to swivel around and aim up and down – the large and awkward nature of large curved screens can also be their big draw back.

The Samsung 34” UltraWide Curved monitor also cannot be turned vertically, as there is no stand large enough to support the bulk of the monitor and still turn it 180 degrees vertically; other monitors at least offer the support. However, the Ultra Wide Curved Screen monitor is one of the more evolved monitors, and is great for anyone who finds themselves in front of a computer all day. The Samsung 34” Ultra Wide Curved Screen Monitor has its own dedicated power supply cord, but includes ports for 2 HDMI cables, 4 USB 3.0 powered ports, and 1 non-powered port, and 1 DisplayPort and 1 mini DisplayPort. 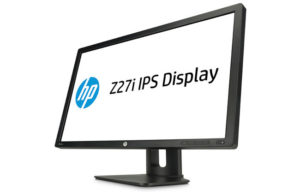 HP only has a few ultrawide, ultra HD monitors available for sale, but one of their best is the HP Z Display curved display. Like the Samsung Ultra Wide, it is also curved, creating a better viewing experience from the central point of the monitor. The HP Z Display has a display size of 34 diagonal inches, and has a 21:9 aspect ratio for a resolution of 3440 x 1440. The HP Z Display has a weaker contrast ratio at only 3000:1 for static images – this is weak by UltraWide monitor standards, but fairly strong by regular old monitor standards. The HP Z Display also has a weaker response time, running from 14 ms at gray-to-gray (without overdrive, which just draws more power) and 8 ms with overdrive. The monitor can be switched from a more power friendly mode to a power sucking mode, called “overdrive.” The HP Z Display has 2 HDMI ports, 1 DisplayPort 1.2, and 1 audio-in port; speakers are built into the bezel of the monitor.

Unless you are dead-set on a curved monitor, LG might have the best selection. Curved widescreen monitors really are unique experiences for computer users and boast a lot of luxury, and can definitely improve productivity – put all your unnecessary programs on the far left and right of the screen, and open up your work in the center of it. The UltraWide curved monitors are 34” diagonal, which is ridiculously luxurious – however, if curved monitors are an issue since the monitor might serve its purpose for several pairs of eyes at once, then LG offers a variety of options for budget and purpose. The user should evaluate their needs and wants, see what is available, and go from there, but LG has the most solutions to a variety of options.