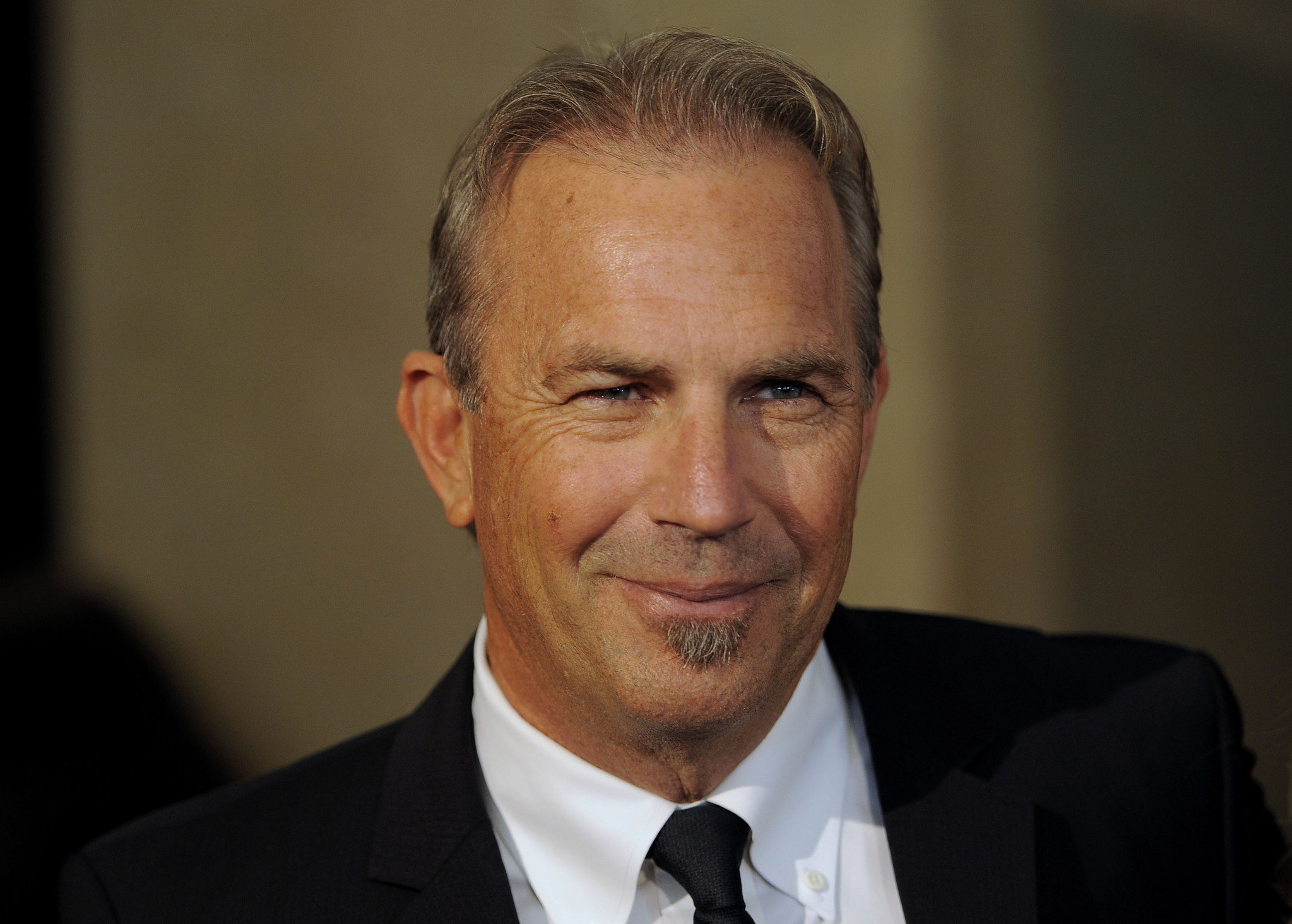 Kevin Costner is one of those people who has made a tremendous impact on the film world, from both sides of the camera. During the late 1980’s, this actor/director saw himself starring in blockbuster films and winning several different accolades for his work in film. Outside of film, he has also done a lot of highly-praised work in television, as well. ‘Costner’ is a name that many people recognize, and it cannot be denied that a lot of his work changed peoples lives during the late 80’s and early 90’s. With that in mind, though, what has he been up to in recent years? It doesn’t seem like Kevin Costner is as popular or as active as he way during his “glory days”. What is the film and television star up to today? 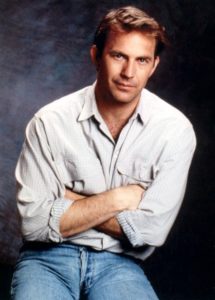 Kevin Costner was born in January of 1955 in Lynwood, California. Neither of his parents worked in the entertainment business, but from a young age, Kevin had determined that he wanted to. A young Costner was not particularly good at or interested in traditional academics, and in fact, he was more interested in music, poetry, and sports. During his childhood, Costner struggled socially, since he moved around a lot and frequently had to remake friends. In 1973, he graduated from Villa Park High School, and in 1978, he was able to graduate California State University Fullerton with a BA in marketing and finance. However, by the time he reached he had finished college, Costner realized that he was seriously interested in a career in acting, and he began taking acting classes in secret. On the way home from his honeymoon with his wife, he had a chance encounter with Richard Burton, who was a successful actor at the time. Burton encouraged Costner to continue to try to become an actor, and from then on, the man began to pursue his dream with an even greater level of vigor.

During this stage of his life, Kevin Costner was said to have been taking an acting class five days a week. As it turns out, this hard work would eventually pay off. His first “acting role” came in Night Shift, which was released in 1982. Understand that his role was not particular large, however. This initial role was very small, and it was more of a cameo than anything else. In the following years, Costner would see even more small roles, some of which were in television commercials, and some of which ended up having his work cut out of the final product. It was a disappointing time, but the tides shifted when one of his director friends, Lawrence Kasdan, promised Costner a significant part in one of his future films. This film ended up being Silverado, which released in 1985 and proved to be a break-out role for the young actor. From this point forward, Costner would only see his stardom grow.

During the next decade or so, Kevin Costner would star in several different films, in fairly significant roles. In 1987, he appeared in both The Untouchables and No Way Out, and he was critically praised for his performance in both films. In 1988 and 1989, he appeared in Bull Durham and Field of Dreams, respectively. Arguably the greatest success of his career came in 1990, when he released Dances with Wolves, a film that he both directed and starred in. The movie served as an adaption of the novel by the same name, and it received an enormous amount of commercial and critical praise. The film only cost $15 million to produce, and its box office numbers well exceeded $420 million. Dances with Wolves ended up being nominated for twelve different Academy Awards that year, and it won seven of them. Two of those awards were won by Costner personally: Best Picture and Best Director. This would prove to be the first of many box office successes from Costner. By this point, Kevin had thoroughly established himself as one of the greatest directors and actors of his time. 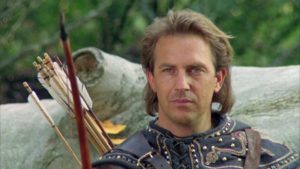 He also seemed fairly determined to ensure that his success was not short-lived. In the following years, he directed and appeared in multiple other films, including A Perfect World, Robin Hood: Prince of Thieves, JFK, and The Bodyguard. Each of these films was highly successful, from either a commercial or critical standpoint. Costner had achieved something unique in Hollywood — he had built a reputation as being someone who only worked with successful pictures. Unfortunately, in the years that followed, this reputation would change. In 1995 and 1997, he appeared in the films Water World and The Postman. (He also served as the director for The Postman.) These movies were huge disappointments, failing both in the box office and in reviews. This was thought to be one of the darkest points in Costner’s career, and he fell off of the map for a few years due to this failure. The next decade of his career was considerably more quiet than the decade that had just passed. During the 2000’s, he appeared in seven different films, and he only had a supporting role in a few of them. On the bright side, it looked like he had re-established himself as a quality actor. Costner was “back in the saddle”, so to speak.

In the following decade, we see Kevin Costner’s screen presence diminished to an even greater degree. The most well-known role that he has appeared in in recent years? In 2013, he played Jonathan Kent in the superhero blockbuster Man of Steel. In the year that followed, he portrayed Thomas Harper in Jack Ryan: Shadow Recruit. It has been argued that the greatest success that Kevin has seen in the 2010’s has come from his work in television. His portrayal of Devil Anse Hatfield in the History Channel’s critically acclaimed Hatfields & McCoys earned him several accolades, including a Primetime Emmy in 2012. Throughout the years, we have seen the nature of Kevin’s career shift and change, and some of his biggest fans can’t help but wonder what the film star is up to today. What is Kevin Costner doing in 2016?

If you’re worried that Costner’s career as an actor is any kind of danger, then I have good news for you! It seems like Kevin will be appearing in films and in television for the years to come. In April of this year, Costner appeared in Criminal, a science-fiction flick directed by Ariel Vromen. Although Costner’s performance was praised, the film as a whole received negative reviews, and it had a very underwhelming showing at the box office. The film grossed just over $5 million in its first weekend, though it is worth noting that this poor performance was likely due to the fact that the film was opening against larger blockbusters, like The Jungle Book. Despite an impressive performance from a star-studded cast, the film just didn’t seem to hack it. Regardless, there is no reason for concern. Later this year, Costner should also see an appearance in the highly-anticipated film Hidden Figures, a movie about a team of African-American women who worked for NASA. He may not be as popular as he was during the 1990’s, but Kevin Costner is still working hard to keep his Hollywood career alive, and it seems to be working.