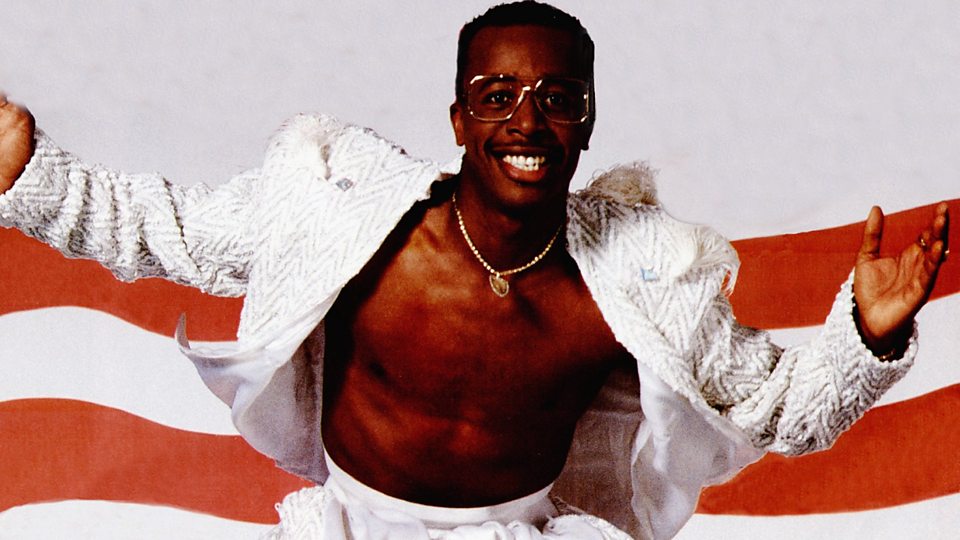 During the 1990’s, MC Hammer was one of the biggest rapper around. In fact, it has been said that he single-handedly pioneered a more “pop-friendly” style of rap music, bringing it to the masses and seeing a lot of success from it. Even though Hammer was a huge deal a couple of decades ago, and even though his musis, style, and dance moves have made an enormous impact on music (and world) culture, you don’t really hear a lot from him anymore. Is he still making music, even? Is he dead? In this article, I’ll provide you with a little bit of an update as to what MC Hammer has been up to in 2016, and where his career is currently at today. 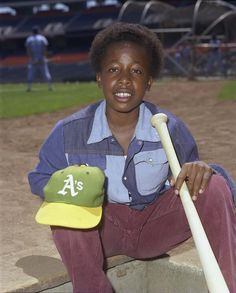 MC Hammer, also known by his birth name, Stanley Kirk Burrell, was born in March of 1962 in Oakland, California. He grew up sort of poor, raised by his mother alongside eight other siblings in a small apartment in East Oakland. In order to supplement the family’s income, Burrell would spend a lot of time in the parking lot of the Oakland Coliseum, the home of the Oakland Athletics professional baseball team. He would gather and sell stray balls, and he would also dance for change. The team own noticed the young boy’s flair for entertainment, and decided to hired him as the team’s clubhouse assistant and batboy. It was during this time that the aspiring artist would obtain the nickname ‘MC Hammer’, which would stick with him for the duration of his career. He worked with the team from 1973 to 1980, and he would frequently perform in different nightclubs that the team would pass by while they were playing in away games. Following this job, a lot of different things seemed to fall in apart in Burrell’s life.

Upon graduating high school, he enrolled in a local college, but he was discouraged by his time there. He also failed to make the cut in a tryout for the San Francisco Giants baseball team, which was a devastating blow. (Burrell had played second baseman in high school, and he dreamed of playing professionally.) With seemingly no other options, Hammer decided to enlist in the Navy, where he served for three years. Following his military career, he had pretty much determined that he wanted to make a career in music. In the early 1980’s, Hammer put together a deal with Mike Davis and Dwayne Murphy, two former Oakland Athletics players who he had met during his time as a batboy. He borrowed money from the former baseball players to found Bust It Productions, which would eventually become Bustin’ Records, an independent record label that had Burrell himself at the helm. In order to keep the business alive, Hammer turned to street marketing, where he would relentlessly market himself and his label while selling singles out of the trunk of his car. 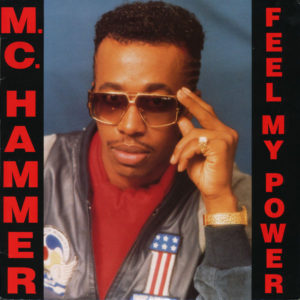 In 1987, he was able to independently release his debut album, Feel My Power. The album received a lot of airplay, and although it didn’t gain any enormous commercial success, it attracted a lot of attention. Following the album’s success, Hammer signed a $1,750,000 record deal with Capitol Records. In the following year, he released Let’s Get it Started, which was really the rapper’s first taste of major success. The album peaked at #30 on the Billboard 200, and it cranked out a couple of moderately successful singles. Despite this, it seemed like Burrell’s first ever commercially distributed album didn’t really hit the mark. It didn’t make any major dent in the charts, and so it remained that MC Hammer was not particularly well-known in the mainstream music industry. He would work tirelessly for another two years before he released his next album, which would go on to bring him international renown.

The album Please Hammer, Don’t Hurt ‘Em, was released in 1990. The album hit number one of the Billboard 200 chart, and it remained there for 21 whole weeks. Although the entire album received a decent amount of airplay, it has been said that the majority of its success can be chalked up to the single “U Can’t Touch This”, which is arguably MC Hammer’s most iconic work. The song, which would go on to win Burrell two Grammy awards in 1991, became a cultural phenomena. To this day, it is still used in countless different television and film soundtracks, and you would be hard-pressed to find someone unfamiliar with it. With this album and with this single, MC Hammer had effectively become an overnight success. Please Hammer, Don’t Hurt ‘Em would go on to sell over 18 million copies, making it the first hip-hop album to ever earn a diamond status. (As I said before, MC Hammer was one of the first rappers to create music that was readily enjoyed by both hardcore fans of the genre, and more “casual” listeners alike.) In 1990, Burrell went on a European tour which included a sold-out concert in the National Exhibition Centre in Birmingham. 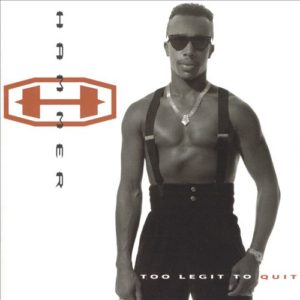 That’s right. Within the span of four short years, Stanley Burrell had gone from selling records out of the trunk of his car to performing in sold out stadiums. Because of this, people weren’t just drawn to his music and to his showmanship. They were drawn to his story. Here was a classic tale of “rags to riches”, all playing out in real time. Although Hammer’s style of rap made his music much more approachable and marketable to the masses, he was criticized by the hip-hop community for “pandering” to the mainstream market. He was viewed as a sell-out by some. However, that didn’t seem to deter this freshly minted star. In 1992, Hammer released Too Legit to Quit, which peaked at number 5 on the Billboard 200 chart. The single “Too Legit to Quit” was the most successful single to come out of the album, and the album saw success with over five million sold units.

Burrell saw a sustained degree of success for several years. In the years to follow, he would release The Funky Headhunter, Prime Time, V Inside Out,  and several different compilation albums. As Hammer’s success grew, it seemed like he was faced with a bit of an identity crisis. He disliked being thought of as a sell-out, but he also struggled to find a more “hardcore” voice that he felt suited him. These three albums sold relatively well, but they were criticized for their artistic vision, which was thought to be much more clouded than the vision behind his older work. This conflict came to a head in 1998 with the release of Family Affair, a gospel-friendly and faith-oriented album. The album did not feature any charting singles, and it only sold around 1,000 copies worldwide. In an effort to find his “true sound”, Hammer had lost his voice entirely. He would release several other albums in the years to come, but they just couldn’t touch his former success. With all that in mind, what is MC Hammer doing in 2016?

Since 2010, MC Hammer has taken some time out to release a few singles. The most popular of those singles were songs like “Raider Nation”, a song meant to serve as an anthem for the Oakland Raiders football team. Aside from these occasional releases, it seems like Hammer has taken a step back from music for the time being. He hasn’t released a full album since 2009. As it turns out, music isn’t the only way that an entertainer can make money, though. During his time away from the industry, Hammer has seen some success appearing in different film and television products. Most recently, he appeared as himself in an episode of Uncle Grandpa, an original cartoon produced by Cartoon Network. In general, it seems as though MC Hammer is coasting on the fame that he developed for himself during the 1990’s. Although he isn’t really popular anymore, his old music, catchphrases, wardrobe, and dance moves will always be known for their influence on hip-hop and pop culture as a whole.