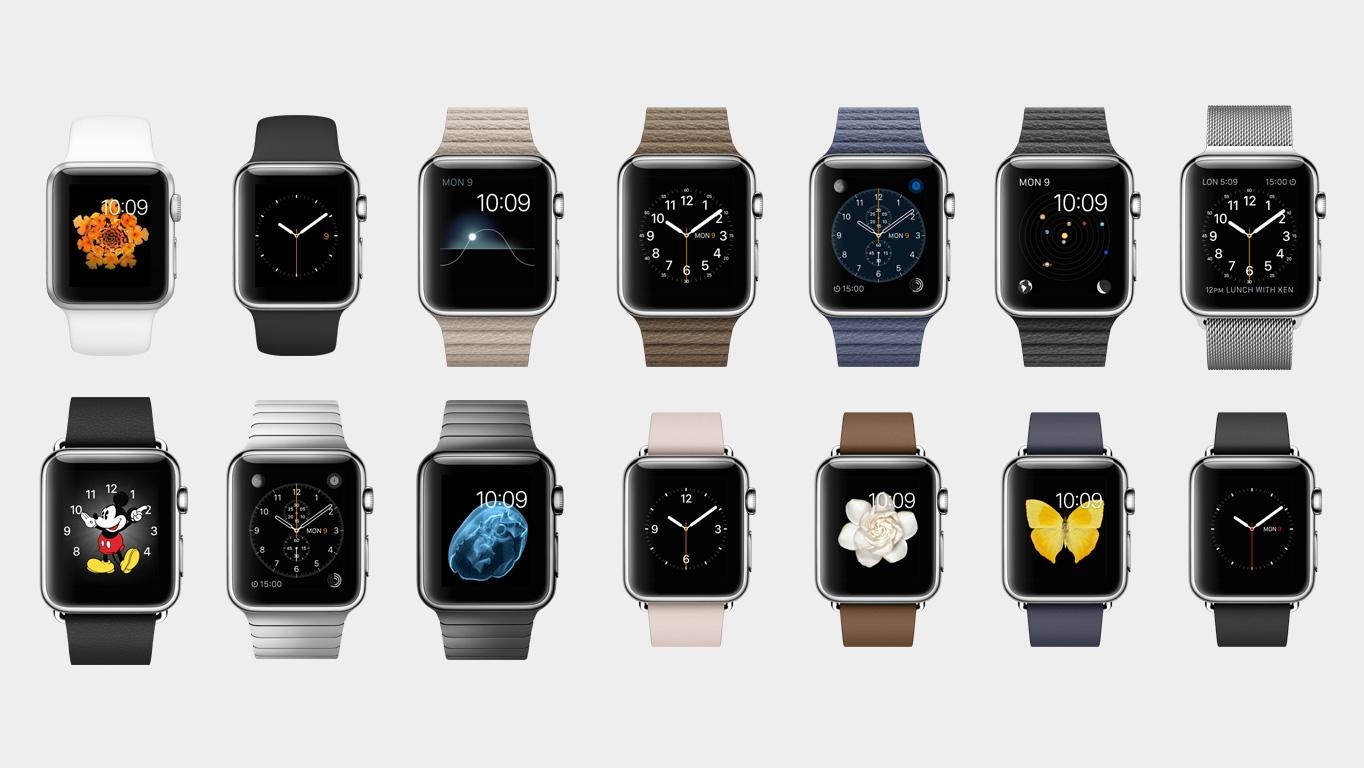 The original apple watch caused waves in the tech industry after its release by the tech giant Apple Inc. Priced at $349, it was one of the most expensive smartwatches available at the time. It wasn’t perfect, with awful battery life, mediocre operating system, and a screen that was incredibly hard to read in direct sunlight. This time, Apple has released the Series 1 and Series 2, two new watches which apple thinks will quench our thirst for “the latest and greatest”. In this article, I will be reviewing the Apple Watch Series 1.

How I use the Apple Watch

I think it is important to mention how I use the Apple Watch, as I use the watch predominantly as a notification center for my iPhone, as opposed to those who use their watch as a phone, for example owners of the Galaxy Gear S. Before I had a smartwatch, I’d pull my phone out of my pocket for every buzz, beep, and ring. After being in need of a watch, I bought the “original smartwatch” – a first-generation pebble. It was okay, sort of like having a kindle- not good at much, but really good at something. The pebble was good at telling the time, with an always-on screen, and for reading notifications. The Apple Watch takes it a step further – you can respond to notifications, so you can speak into your wrist to reply to that crucial text. After owning an Apple Watch, I’d never go back to a “dumb” watch. It’s so easy to look at your wrist, when you get a buzz in your pocket, then decide that ebay telling you that an auction is ending in 24 hours isn’t worthy of your time. I’m not going to go over the fitness features of the watch, as I am not a very active person – I write am a graphic designer, and a writer, none of which burn many calories.

The Apple Watch runs on Watch OS 3, and with the brand new S1 processor, it runs like a charm. Menus and animations are fluid, and apps open quickly. This is what Watch OS 1 should have been. Before the update to Watch OS 3, my Apple Watch would have a 100% charge at 9AM, and be at around 35% by the time I got home at 6PM. This was just enough for me, but nowhere near the advertised 18 hours. However, after the update, I can get around 2 days of usage, even while wearing it to bed. This is a huge improvement over the original Apple Watch.  The interface on the Apple Watch is very polished. The “digital crown” is very useful, as it means your index finger doesn’t block 60% of the screen while scrolling. I only have two problems with the OS so far, one of which isn’t Apple’s fault. Many apps on the Apple Watch app store are still not native, so many of them rely on a constant connection with your iPhone in order to even start. This can be annoying, as some apps work, and some don’t, and you never know which one is which.

Watchfaces are very limited. Sure, Apple’s own offerings are pretty good, but after a while, I found it simply isn’t enough. Apple is unwilling to let developers design new watchfaces, so we’re stuck with the ones that Apple has bundled with the Apple Watch. Personally, I use the “modular” watchface, as it has room for the most complications. Complications are probably the most useful feature of the entire watch. With a quick glance, I can see instantly how lazy I am (activity count), my battery percentage, the date, my next appointment, the time, AND the current weather conditions. I found that even this isn’t enough, so I’ve resorted to using two watchfaces with different colors of “modular”, so I can have up to 10 complications. I’ve found “modular” to be the only useful one, as all the others cut back on complications. This doesn’t leave much room for personalization. Apple. Please, we need custom watchfaces.

Apple Watch has THE most amount of bands, straps, and stands available to buy right now. There are literally thousands of accessories made for apple watch, whether made by Apple, 3rd party companies, small businesses, or even aliexpress sellers. I strongly advise everyone to get Crystallusion, which is a type of wipe-on screen protector, which will protect your precious Apple Watch from scratching.

The Apple Watch is a dream machine on your wrist. You can reply to text messages in an instant, take calls, and even read emails on the tiny screen. Complications allow you to see an extraordinary amount of information in a split second. Notifications come to your watch, you read it, and ignore it. No need to pull your phone out. The whole OS is fluid, and apple’s apps run like a charm. 3rd Party apps are catching up, and most should soon run without the need of a phone. You can speak to Siri on your wrist with “Hey Siri”. It feels like the future, and it’s here now. The only thing pulling the Apple Watch is it’s crazy price, and its 1 day battery life. If you’re an early adopter, like those with the original iPhone, buy it. If you are the type who waited for the iPhone 4 until you got a smartphone, wait for the next Apple Watch.

The good news is you can currently get the first series Apple Watch for a pretty hefty discount by clicking here.