Avicii Net Worth – How Rich Is Avicii 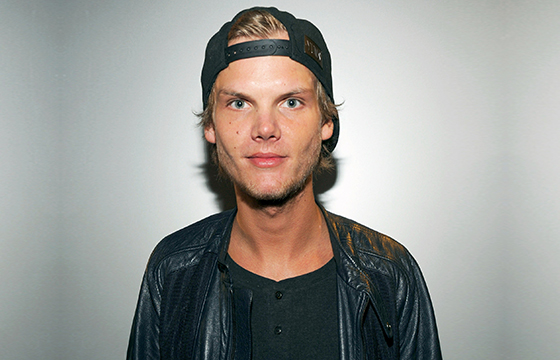 Avicii came up in the EDM scene at the perfect time. Tim Bergling, the Swedish producer and DJ, adopted Avicii as his stage name back in 2007. Since then, he’s been a driving force not just in house music, but in helping house music become part of the mainstream. His contributions to popular music have been profitable for the 27-year-old, helping him become one of the most wealthy young DJs around. But what exactly does “most wealthy” mean in the world of DJs?

How did Avicii Make His Money & Wealth

Tim Bergling, better known as Avicii, was born in 1989 in Stockholm, Sweden. His mother, Anki Lidén, was a Swedish actress, and probably provided some encouragement for him to pursue music. Starting in the mid-2000s, Tim began working as a DJ in Sweden. By 2007, he signed with Dejfitts Plays, a small label in Sweden which focused on EDM and house acts.

In 2010, he had his first hit, “Seek Bromance”. The song reached into the Top 20 in much of francophonic Europe, as well as the UK. A few months later he remixed Nadia Ali’s “Rapture” for one of her compilation albums, and by October, had signed with EMI Music Publishing.

The next year, he released “levels”, which expanded his notoriety to much of Europe. Since then, he has released hit track after hit track, as well as remixes of dozens of songs.

He’s won Favorite EDM Artist from the American Music Awards, Top Dance/Electronic Song from Billboard, and Best Artist from the International Dance Music Awards. All told, he’s been one of the most influential and prolific EDM producers of the decade, and that all adds up to him also being the richest contemporary EDM producer, with a net worth of over $24,000,000.

While he used to date Raquel Bettencourt, a Canadian model, they split up in 2014.

Based on how much Avicii charges and how many shows he’s likely to do, he will earn anywhere from $7 to $9 million.

How much money does Avicii make per day?

He routinely charges $250,000 per show, and sometimes brings in much more. Most of the money goes back into making sure the night is a big success, paying for lights and renting the best sound equipment. He says that his preference is for the bigger shows that don’t pay as much, since the audiences tend to be more energetic. 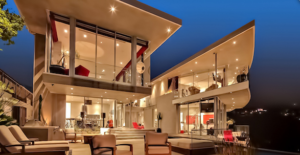 Charity and Donations and Philanthropy

Avicii and his manager actually set up their own charity, House for Hunger, in 2011. The organization focuses on working with the house/EDM community to raise funds for other charities. Notably, they have donated $1 million to Feeding America, and more to Laura Bush’s The Feed Foundation, which credits his charity with helping provide 2 million meals to African schoolkids.

Avicii’s single biggest accomplishment is likely his single “Wake Me Up,” which to date is the seventh best-selling single of the decade.