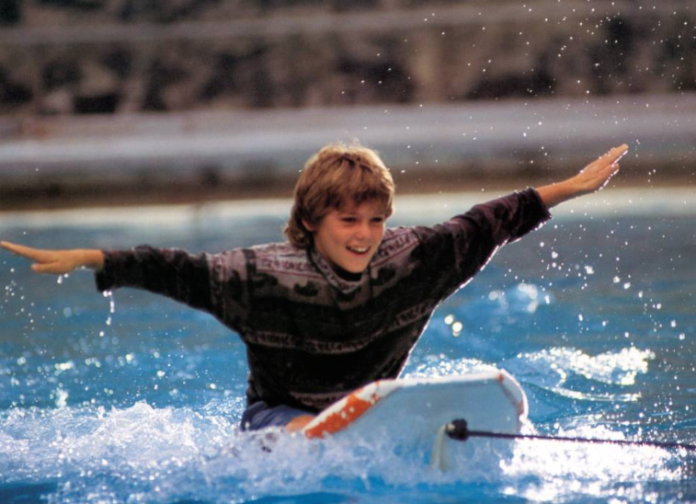 Jason James Richter is a former child star who is perhaps best known for his work in the starring role of the movie Free Willy. Free Willy was a massive hit during the early 1990’s, and Richter’s role in the movie helped to propel him to an unimaginable level of international acclaim. What did he end up doing after his work in this movie? What is Jason James Richter doing today? Is he still in acting? In this article, I’ll be answering all of those questions, among others. I’m going to talk all about how Jason was able to rise to prominence in the entertainment industry, while also making sure to provide you all with an update as to where he has taken his career since then.

Jason James Richter was born in Medford, Oregon. He was introduced to the entertainment industry at a fairly early age, since his mother used to be an actress. He and his family lived in Hawaii for a time, and while he lived there, he was discovered by a Japanese casting agency. Believing that he could be successful in television, the agency signed him up for three different television spots. Following this, Jason and his family ended up moving to Los Angeles so that he could more diligently pursue a career in acting. His very first major role ended up being his most iconic, when he was casting in the leading role in the movie Free Willy. 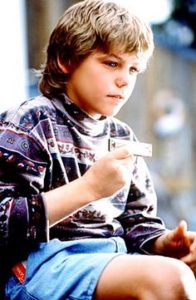 The audition process for the film was pretty huge, and Jason James Richter was chosen to play the character of Jesse out of thousands of other people. It was definitely impressive that he was able to win this role, and so he made the most out of it while he could. For those who are unfamiliar, Free Willy is a movie about a young foster boy who develops a close relationship with a captive killer whale. The whale is poorly treated in captivity, and so Jesse allows him to escape into the ocean. Released in 1993, the film was positively received by critics for its good writing and solid emotional performances. It ended up making over $150 million at box office on a $20 million budget. Due to his stellar performance, Jason James Richter ended up winning a Young Artist Award for Best Leading Actor in a Feature Film. He was also nominated for two MTV Movie Awards: Best Kiss and Best Breakthrough Performance. This was a huge break for Jason’s career, and he carried his momentum through to the following years as well as he could.

Jason’s first role out of Free Willy was a part in the comedy film Cops & Robersons, a film that did poorly in reviews and at the box office. In the same year that that was released, he starred as Bastian in The NeverEnding Story III: Escape from Fantasia. This movie also received terrible reviews, mostly because people thought that the franchise shouldn’t have continued any further. In 1995, Jason was able to reprise his role as Jesse in the movie Free Willy 2: The Adventure Home. The sequel was nowhere near as successful as the original film, but it was still modestly successful and received mixed reviews from critics. In 1997, he had another busy year, appearing in three film: Laserhawk, Free Willy 3: The Rescue, and The Setting Son. None of these films did particularly well. If you haven’t already noticed, Richter had fallen into a pattern during these years of only taking on roles that end up belonging to not-so-great movies. This would stunt his career for a good period of time. 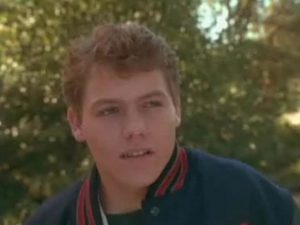 After 1998, when he had a role in the small film Ricochet River, Jason fell off the map for a little while. He didn’t return to the entertainment business until 2009. During that year, he had a small role and an assistant director slot in the box office flop Tekken. Jason also “guest starred” if you can call it that on an episode of Bones. In 2011, he saw another minor role in the show Criminal Minds: Suspect Behavior. A few years later, Richter took on a more serious role in Life’s a Pitch, which was a made-for-TV movi. Apparently eyeing a return to the movie business, in 2013 he worked on The Quiet Loud, a short film that he acted in, directed for, produced, and wrote. Jason James Richter would see a triumphant return to the screen in 2015, when he appeared in two films: Inhumane and Vicious. That was a couple of years ago, though. What has Jason James Richet been doing more recently?

As it turns out, over the course of the last couple of years, Jason James Richter has continued to put the pieces together for a return to the silver screen. In 2016, he played Johnny in High and Outside, a sports drama that also features the talents of Ernie Hudson and Geoffrey Lewis. He is also slated to appear in Last Rampage, a drama about a prison break. Not only that, but in 2017 he will also appear in American Brawler, a biographical drama film. He is also set to play Alexander Hutchins in the movie Driver, which is currently in post-production. Finally, in 2018 he will have a large role in the movie 3 Solitude, which is going to be directed and written by Michael Flores. All in all, although he may not be as much of a prominent figure as he used to be, Jason James Richter is still definitely putting in the work to eventually return to the popularity that he saw following the release of Free Willy. Fans of the 90’s cult classic are crossing their fingers and hoping that this former child actor is able to find the success that he is looking for.