France: Hundreds of Migrants Taking Buses To Calais To Reach The UK 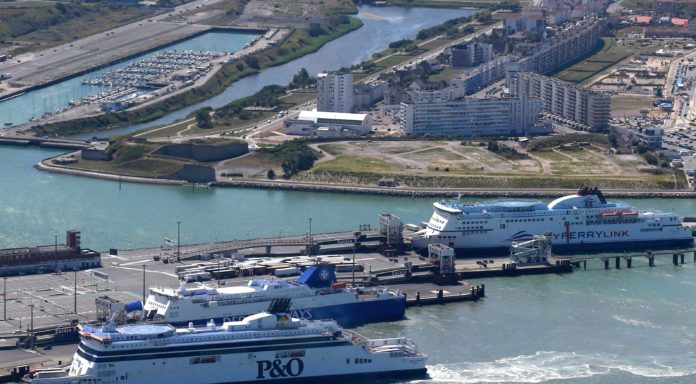 The Calais refugee camp was closed three months ago and thousands were relocated to shelters across France. The refugee camp, a place where many lived and waited to enter the UK through the Port of Calais, was demolished last year after the migrants were relocated. But the BBC has learned that many are still in the area looking to reach the UK.

Thousands of migrants and refugees were living in the Calais refugee camp before it was closed and while the majority were relocated to other cities in France, hundreds are still trying to reach the UK. Before the camp was closed, hundreds were attempting to reach the UK by getting on trucks in the area. Around 200 people are still being found on trucks each week, according to chief executive of Calais port Jean-Marc Puissesseau. He added that the detection of the people looking to reach the UK was about 2,000 a week. He finished by saying that the figures are now down to 200, so it’s now at what it was before the camp.

In September 2016, France announced that it would close the refugee camp. Part of the camp had been closed months before but between 6,000 to 10,000 people were still living in other areas of the camp. The camp was closed the following month, with many of the migrants taken by bus to shelters across France. After it was closed, authorities began an operation to demolish the camp.

In recent days, reports have revealed that hundreds of migrants and refugees have returned to Calais. Thousands were taken by bus to shelters across France but reports also revealed that some may have left before the camp was closed. More than 2,300 migrants were evacuated from the camp during the first day.