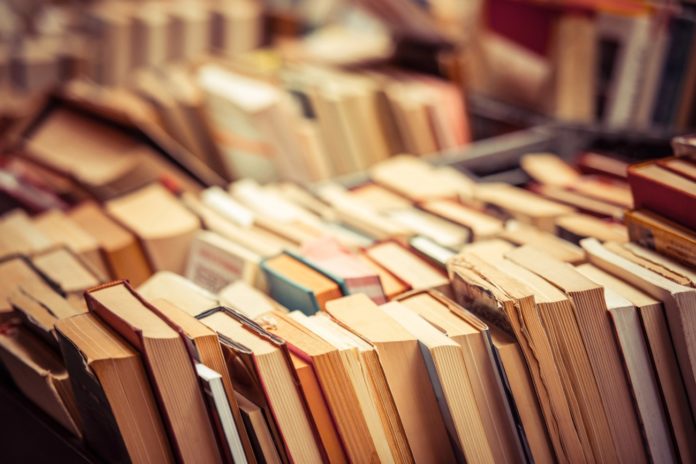 Young adult readers are often in a difficult situation. You’re often too old for many novels that are popular for teens, and some novels written more for adults can be way over your head. In this article, I’m going to be talking about what I believe to be some of the best books for young adult readers. If you’re a young adult who enjoys books, then I seriously think that you should read every book on this list. I will be trying to strike an equal balance between classic novels and more contemporary ones, to ensure that there’s something for everyone on this list. Without further ado, let’s take a look at some of these great reads. 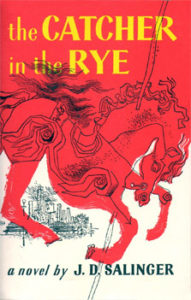 The Catcher in the Rye is one of those classic novels that most people are expected to read while they’re in school. This book was written way back in 1951, but its themes of teen angst and rebellion still resonate with young readers today. J.D. Salinger’s novel is considered by some to be one of the greatest books to come out of the 20th century, and Holden Caulfield is one of the more beloved teenaged protagonists of all time. Just because a lot of people expect you to read this book in the classroom doesn’t mean that The Catcher in the Rye isn’t an excellent novel that’s well worth your time. If you enjoy novels with themes of alienation and identity, then this coming-of-age style book is right up your alley. I highly recommend it, despite the text’s age. 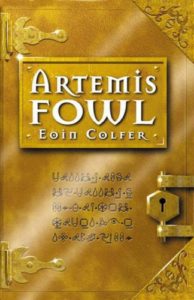 I think that the Artemis Fowl series may skew a bit younger, but overall I still believe that this young adult series can be enjoyed by a more mature audience. The first Artemis Fowl novel was released in 2001, and the conclusion to the series Artemis Fowl: The Last Guardian was released in 2012. The series has enjoyed eight total installation, making this a sizable read for someone looking to get through all of it. Artemis Fowl explores the life of the titular character Artemis, a wealthy Irish boy genius. Artemis often employs his intelligence to partake in different criminal schemes with the intention of restoring his family’s wealth. Artemis Fowl depicts his attempt to kidnap a fairy and hold her for ransom. This series is great for fans of science-fiction and fantasy, and the characters are likable enough to carry the somewhat unorthodox stories on their own. 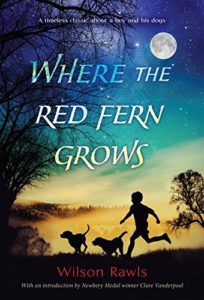 Where the Red Fern Grows follows the tradition of Southern literature by having an incredibly simple, relatable premise. The novel’s protagonist, Billy Colman, buys and trains two hunting dogs, with the intention of having the dogs help him hunt for raccoons. In a very charming series of events, Where the Red Fern Grows follows Billy as he raises the money to buy the dogs, and as he travels a long distance in order to receive them. From there, the book follows Billy’s time with his dogs, who he names Old Dan and Little Ann. Anyone who has ever owned a dog should be able to relate to many of the struggles depicted in this novel. Before there were books like Marley & Me, there was Where the Red Fern Grows. 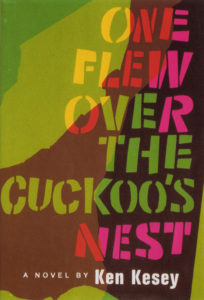 You may be familiar with One Flew over the Cuckoo’s Nest due to the novel’s success as a film, which starred Jack Nicholson. Believe or not, that critically acclaimed film was based off of a critically acclaimed novel. This Ken Kesey novel is all about the events that take place in a psychiatric hospital in Oregon. One Flew Over the Cuckoo’s Nest is smartly narrated by Chief, a Native American patient at the facility. Although the subject matter in this novel may not seem all that relatable to your average teen, I assure you that it definitely is. To compare this to a more kid-friendly novel, One Flew Over the Cuckoo’s Nest is thematically similar to the book Holes. (Although it is certainly much more adult in its language and situations.) It has strong anti-authority themes, again touching on the popular young adult theme of rebellion.

#6 – The Perks Of Being A Wallflower 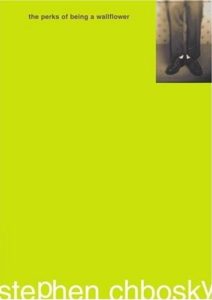 I think of The Perks Of Being A Wallflower as one of the better coming-of-age novels of this generation. The main character of the novel, Charlie, is a self-described wallflower. This means that he’s someone introverted, average, and overlooked. It touches on a variety of different themes relating to adolescence and young adulthood, including sexuality, drug use, and homosexuality. It was also adapted into a well-received film, which starred Logan Lerman and Emma Watson. The Perks Of Being A Wallflower has been said to be heavily inspired by The Catcher in the Rye, so if you’re hesitant to read the latter due to its age, then I think that this book is the best modern equivalent out there. It’s a little dark at times, but I think that the average young adult would really enjoy it. 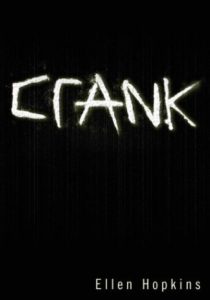 Speaking of darker novels, Crank is a book that has been widely banned across many school systems and libraries due to its dark themes. Crank follows the life of Kristina Snow, a teenaged girl who becomes addicted to crystal meth. Kristina is a model student prior to her use of the drug, and the novel’s brutal depiction of her downward spiral is truly something to behold. I have to say, that with its liberal and no-holds-barred depiction of drug use, sexual assault, and teen pregnancy, this novel probably isn’t well-suited for the weak of heart or the weak of stomach. I think it’s fair to say that it’s one of the darkest novels on this list, but as most young adults know, life isn’t usually all that sanitized to begin with.

John Green has written many popular young adult novels, but I think it’s safe to say that The Fault in Our Stars is one of his most popular. The novel follows Hazel and Augustus, two teenagers who have struggled with cancer throughout their young lives. They meet at a support group, and they forge a strong friendship that eventually blossoms into a very sweet romance. The two go on a couple of great adventures with one another, all the while working to cope with their individual illnesses. If it sounds like a depressing book, that’s because it kind of is. Like Crank, The Fault in Our Stars is unapologetic in its depiction of the real tragedies that young adults today often face. The Fault in Our Stars is very sad, but there’s something very beautiful in that sadness.

To Kill a Mockingbird is the last classic that I’ll be talking about on this list, and I think that the social and cultural impact of this book makes it more than deserving of a nod on this list of the best books for young adults. This iconic piece of modern American literature was first published in 1960, and it follows the trial of the Finch family, who live in Maycomb, Alabama. Atticus Finch, the patriarch of the family, is a lawyer, and in the novel he represents a black man who has been accused of rape. To Kill a Mockingbird touches on themes that are still very relevant today, like rape and racial injustice. However, it is able to do all of this while still remaining someone light-hearted and warm, booned by the narration of young Scout. This is one of those books that I think everyone should read at least once.

#2 – Harry Potter and the Sorcerer’s Stone 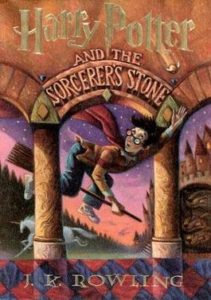 At first, I hesitated to put Harry Potter and the Sorcerer’s Stone on on this list because it’s difficult for me to imagine a young adult who has not read anything out of the Harry Potter series. Widely considered one of the most popular and successful book series of this time, the Harry Potter series is almost the definition of iconic. The series is comprised of 7 different novels, and it’s actually interesting to see the content of the novels become more mature as the characters become more mature. I think that Harry Potter and the Sorcerer’s Stone may be one of the more childish novels in the series, but it’s vitally important that you read this book in order. Starting probably with The Goblet of Fire, the books become much more mature and serious. Overall, if you haven’t read any of these books, I implore you to do so as soon as possible. 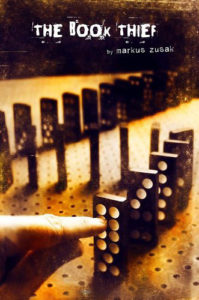 I wanted to top my list of the best books for young adults with a book that I think people at many ages would enjoy, and that many people may not have read read. The Book Thief by Markus Zusak is one of my personal favorite novels, and the prose contained in this book is heart-achingly beautiful. Narrated by Death, the book follows the life of Liesel, a young girl living in Nazi Germany. This 500+ page book shows Liesel’s journey from scared young girl to brave young woman, showing how she comes to grips with the reality of the war and with the reality of some of her relationships. All around, the novel is beautifully written, deeply inspired, and very, very touching. I think that a young adult would also really appreciate the coming-of-age story buried beneath this historical fiction. I can’t recommend this one enough.