What Happened to Perez Hilton – His Life Now in 2018 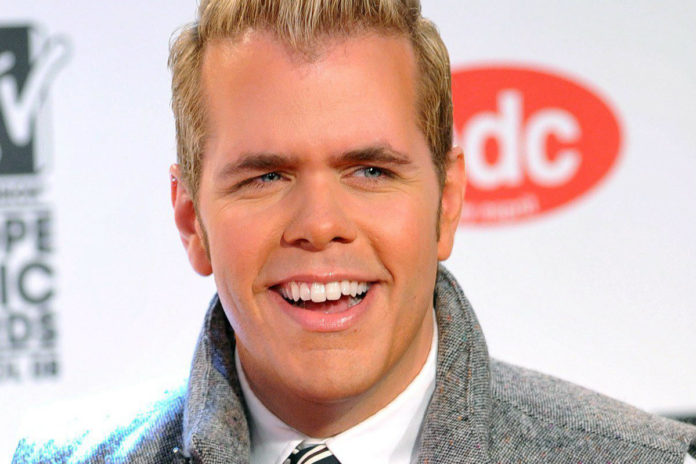 Perez Hilton is probably one of the most notorious bloggers of this generation. He has made himself very famous by writing posts about and publishing photographs of various celebrities. He is sometimes divisive and always controversial, and whether you like it or not, he has become something like a pop culture icon through his career in blogging. However, despite his serious popularity during the 2000’s, you don’t really hear about this guy on the news as often as you used to. Whatever happened to Perez Hilton? Does Perez Hilton still write on his blog? In this article, I’m going to answer both of those questions, and more. I’ll talk about Perez Hilton’s rise to fame in his field, while also making sure to talk about what this infamous blogger has been up to more recently.

Perez Hilton was born as Mario Armando Lavandeira Jr. in March of 1978, in Miami, Florida. His parents are Cuban, and he was primarily raised in Little Havana and Westchester, both of which are more suburban areas located near Miami. He would attend Belen Jesuit Preparatory School, which is a private all-male Catholic school in Miami. Hilton graduated from this school in 1996, and he received a scholarship that would allow him to attend New York University on a scholarship. While attending New York University, Hilton aspired to become an actor. When he graduated from New York University in 2000, he continued to work in an attempt to make that dream become a reality. The biggest “break” that he got during this time was a very small role in the hit television show The Sopranos in 2001. 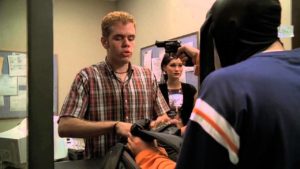 Outside of acting, Perez began to dabble a little bit in both writing and activism when he worked as a media relations assistant for GLAAD, the famous LGBT rights organization. He did some freelance writing for a wide variety of LGBT publications, including Instinct, a gay men’s lifestyle magazine, where he was a managing editor. Hilton even worked as a receptionist for Urban Outing, a gay events club based out of New York City. Going back to acting, though, another television gig that he was able to get his hands on came in 2004, very shortly before the creation of his blog, came in the form of From Flab to Fab. This was a reality weight loss show from VH1, and the then-overweight Hilton fit right in with the show’s Hollywood glam aesthetic. He lost 45 pounds during his time on the show.

Believe it or not, Perez didn’t really begin blogging with the intent of becoming a superstar. He just started doing it because it seemed like an easy way to get his opinions out there, and it really was. People became very drawn to Hilton’s writing, and it wasn’t just because of the content that he was covering. He had a certain way of writing, walking the line between being unapologetic and being outright salacious. Hilton had a large number of people who would flock to his website on a regular basis in search of the latest gossip. However, a lot of people drew offense to Hilton’s whole style of reporting. Some accused him of harboring bias toward and against different celebrities, and others said that a lot of the gossip that he was sharing was over the line, and that he was violating the privacy of some of these celebrities. True, he has been engaged in many different feuds throughout his career as a blogger. 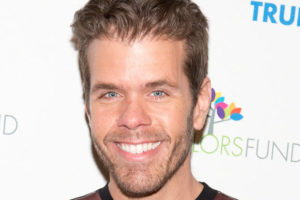 As early as 2005, just a year after the blog’s creation, Hilton was crossing swords with some pretty big names. Colin Farrell filed a lawsuit against Hilton for posting a link to Farrell’s sex tape on his website. In 2006, Hilton had a lawsuit filed against him by X17Online, a photo agency that alleged that Hilton was posting their photos without any form of consent as a form of copyright infringement. This conflict between X17Online and Hilton would go on for quite a few years, before it was solved privately in 2009. Due to all of this trouble that he was getting into with different people, I don’t think that it’s much of a surprise that Hilton rapidly became one of the most famous celebrity bloggers out there. It’s been said that all publicity is good publicity, and that my very well be the case with this particular person.

Starting in 2009, Hilton started to get into a whole other set of trouble with various people. He attracted a lot of attention in April of 2009 due to a feud that he got into with Carrie Prejean, who was Miss California at the time. Hilton was a judge for the Miss USA 2009 pageant, and he was very vocal about his disdain toward Prejean’s lack of support toward same-sex marriage. Just a few months later, he made headlines due to an incident between himself and The Black Eyed Peas after the 2009 MuchMusic Video Awards, when he got into a physical and verbal confrontation with the group’s lead vocalist and with the group’s operation manager. Hilton got a lot of negative publicity at this time, because the assault against him was initially prompted by him using an anti-gay slur against will.i.am. In that very same month, Hilton was in even more hot water due to his comments suggesting that Michael Jackson’s death was just a publicity stunt. These comments were condemned and seen as insensitive. 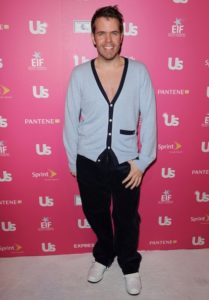 This trend of controversy continued into 2010, when Hilton published an upskirt photo of Miley Cyrus, and some people thought that Miley wasn’t wearing underwear in the photo. Since she was still a minor when this photo was published, something like this could obviously lead to serious repercussions on Hilton’s part. Due to all of this conflict, it’s no surprise that some people raised their eyebrows in October of 2010 when Hilton became involved with the It Gets Better Project, an anti-bullying campaign led by different celebrities. A lot of people thought that it was hypocritical for Perez to get involved with this kind of thing given his track record, and he publicly apologized for his actions and swore that he would make a real effort to reform his image. Did that ever end up happening, though? What has Perez Hilton been doing during this decade?

True to his promises, Hilton hasn’t really gotten in as much trouble as he used to. The biggest feuds that he has gotten into during the 2010’s has been with Lady Gaga and Ariana Grande, respectively. Lady Gaga and Hilton used to be famous friends, but Gaga took offense to how Hilton handled the release of her single “Applause”, sharing illegal download links and still talking down on the single’s commercial success. In 2014, Hilton got into a little bit of a feud with Ariana Grande, which was prompted by him criticizing some of her hairstyles. When Hilton was met with backlash from Grande’s fans, he turned around and accused Grande of using the drug cocaine while attending a party. Grande has apparently filed a lawsuit against Hilton for this allegation, which she denies. Aside from those two issues, however, his hands are mostly drama-free. 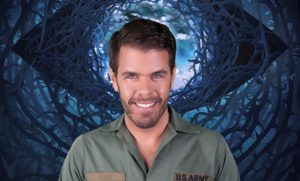 As a well-known figure in pop culture, Hilton has also been able to branch out and do work in a few other area. In 2015, he participated in the fifteenth season of Celebrity Big Brother, a British reality television show. You may think that he would be seen as unpopular really quickly, but he managed to make it to the seventh week before being evicted on the show. In 2016, he appeared in the music video for Todrick Hall’s song “Green”, off of his album Straight Outta Oz. He did a similar thing back in 2011, when he appeared in Rihanna’s music video for “S&M”. Of course, Hilton’s blog is still very much a part of pop culture. Although it may not be as popular as it once was, it is still a very popular place for people to drop in and get in on some juicy celebrity gossip.